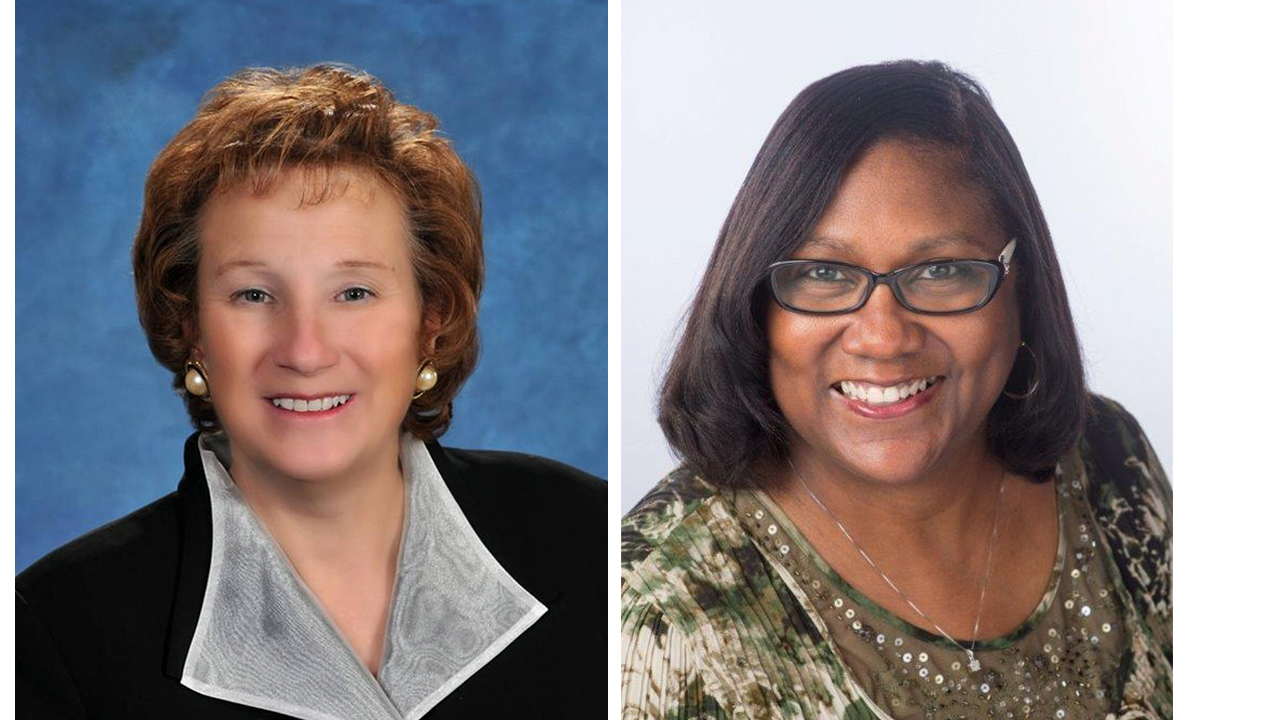 Give credit to the efficiencies of Fresno’s election clerks.

Fresno for Parks turned in 34,999 signatures to the city clerk on Wednesday. The parks advocates want to add a 3/8ths of a cent sales tax measure for the November ballot.
City Clerk Yvonne Spence said it would take two days for her office to make a head count of the ballot. Her office met that goal. In fact, Fresno for Parks undercounted. Spence’s office found 35,189 signatures.
Now, the ballots have been passed on to Fresno County Clerk Brandi Orth. The law allows her more days to verify the signatures than remain until the Aug. 10 deadline for the fall election. The law also allows Orth to use a 3% sample of the signatures submitted to verify.
Orth told GV Wire she expects to verify the 1,056 signatures by Monday (which is too late to place the item in front of the Fresno City Council at its July 26 meeting). The council is also scheduled to vote on a maximum $12,000 reimbursement for Orth’s office next week.
Which means, if the city council adds a meeting Aug. 9 (it has scheduled a vote to add the meeting next Thursday), it would have to either adopt the petition outright (subject to mayoral veto) or place it on the ballot. However, if the council requests a staff report on the impact of the sales tax, a decision could theoretically be delayed until after the Aug. 10 deadline.
If that happens, the tax question would go to voters on the March 2020 primary election.
Of note: Mayor Lee Brand’s alternative tax plan (half-cent sales tax split evenly between parks and public safety) is not on the July 26 agenda.

Prosecutor Andrew Janz touted two big-name endorsements this week in his effort to ouster Republican Congressman Devin Nunes from his 22nd District seat. The question is, will they help or hurt the underdog’s efforts in a conservative district?
Sen. Elizabeth Warren (D-MA) and labor icon Dolores Huerta lent their names to Janz’s election efforts. While their names are huge in liberal circles, there is some second-guessing whether liberal endorsements are what Janz needs.
While those names may embolden Janz’s name with the progressive wing of the Democratic Party, it does nothing to help him pick up no-party-preference or disaffected Republican voters. The move could even backfire, emboldening conservatives to show up on Election Day.
Of course, that is if Nunes doesn’t self-destruct first.

The nomination period for many local political offices opened this week. The offices range from school boards, city office (except for Fresno which chose its candidates in June’s primary), and special districts (like water/irrigation and the Clovis Veterans Memorial District).
Some notable names that have filed to run:
— Bret Rush, a county supervisor aide, for Fresno County Board of Education District 1. Rush is running for the seat occupied by Ismael Herrera, who said he is not running for re-election.
— Marcy Masumoto, a Sanger school board member running for the county education board in District 4. Masumoto is running for the seat held by the retiring Delbert Cederquist.
No one has officially filed for seats on the Central Unified school board. In Fresno Unified, many people have announced their intentions to run, but only Area 3 Trustee Valerie Davis has filed paperwork for re-election.
The deadline to file is Aug. 10, but it is extended five days if the incumbent does not file.