Say It Ain't So, Devin. Congress Turned You Into a Fat Cat? 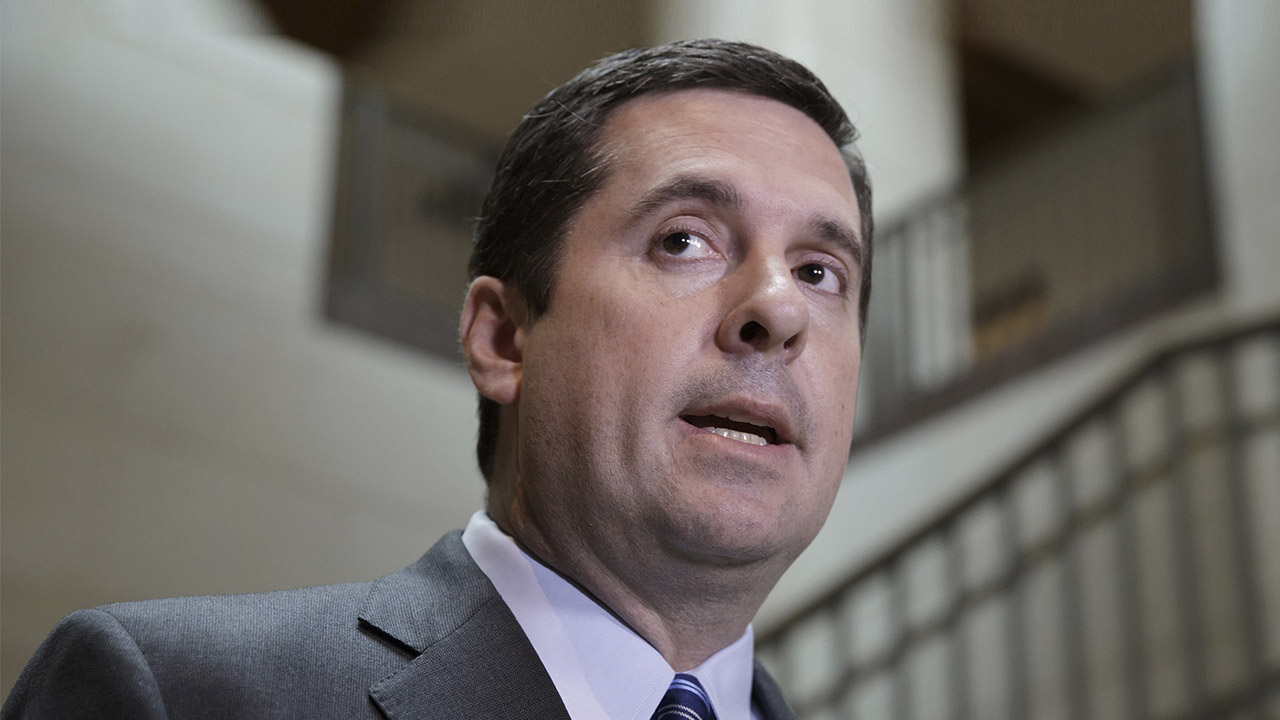 Rep. Devin Nunes portrays himself as a humble, hard-working servant of the people.
Just a dairyman’s son sticking up for farmers and (nonunion) blue-collar workers who are always getting the shaft from city slickers, radical environmentalists, mainstream media, the Deep State, and Democrats.

Turns out, he’s just another congressman living large on the dime of his donors.
As reported by McClatchy’s Kate Irby, “Nunes used political donations to pay for nearly $15,000 in tickets to Boston Celtics basketball games as well as winery tours and lavish trips to Las Vegas, according to reports from the Federal Election Commission and two nonpartisan watchdog groups.”

In His War on the Mainstream Media, Nunes Maintains Ship-to-Shore Silence

Nunes brushed off an attempt by McClatchy to interview him about these expenses, saying — presumably with a straight face — “I wish I could help you.”
His staff didn’t respond to requests for comment, either.
That’s understandable. Nunes has declared war on the mainstream media in general and The Fresno Bee in particular. McClatchy owns The Bee. When you’re at war, speaking to the enemy is strictly verboten because, as everybody knows, loose lips sink ships.

Nunes has never been an effective congressman.
For example, you’d think that with his dairy background he would have preached to the heavens about the ills of the Energy Policy Act of 2005 that ushered in the renewable mandate and subsidies for ethanol.
Not Nunes, who had big designs on moving up the GOP pecking order in the House of Representatives. He, like most Republicans, marched to the drum of Republican leadership and voted “aye.”
Not long after President Bush signed the bill, the price of corn — which is used in ethanol — skyrocketed.
Want to know who else uses a lot of corn?
Dairymen.
Many family dairies in the Valley went under because the price for milk was less than the cost of production.
Know who else voted for ethanol subsidies?
Then Sen. Barack Obama. The same guy that Nunes declared war on in a disagreement over federal water allocations a few years later when he ascended to the White House.
Bet the Valley’s fair-haired congressman doesn’t share these stories around the campfire when he’s back home from Washington, D.C.
Take a look at every issue Nunes has used to stir his base: water, environmental regulation, the plight of dairies, the Delta smelt, building more dams, Obamacare, high-speed rail.
When has he ever moved the needle?
Never.

Nunes Is a Trump Mini-Me

Making matters worse, Nunes now has pinned his political future to Trumpism.
President Donald Trump has started a global trade war. It’s scaring farmers across the nation to death.
Yet, there’s nary a peep out of Nunes about that.
Valley farmers long have advocated for immigration reform. Trump closes the borders, leaving farmers, the hospitality industry and construction companies short of workers.
Not a peep out of Nunes about that.
Where’s our humble, hardworking public servant when we need him?
Chasing ghosts, spinning conspiracy theories, accepting awards from right-wing groups and kissing Trump’s fanny.
In fact, he has been so busy doing nothing productive, his legions of admirers haven’t been able to pin him down long enough to ask, “What happened to our free-trade warrior and federal deficit hawk?”

The Three Things Nunes Is Good At

Nunes, however, does have skills.
In fact, he’s devastatingly effective at three things, in particular: raising campaign money for himself and others, getting reelected in a district that’s drawn to send a Republican to Congress, and taking care of Devin Nunes.
Part of his schtick was that he works overtime for the little guy.
Now that cover has been blown.
Nunes likes the good life: limo rides, sports tickets, four-star hotels, Las Vegas junkets and wine-tastings.
It’s enjoyable when you can afford it.
Twice as nice when someone else picks up the tab.
Being a congressman, I tell you, is yeoman’s work.
Thank your lucky stars we have a salt-of-the-earth guy like Devin Nunes willing to do it.