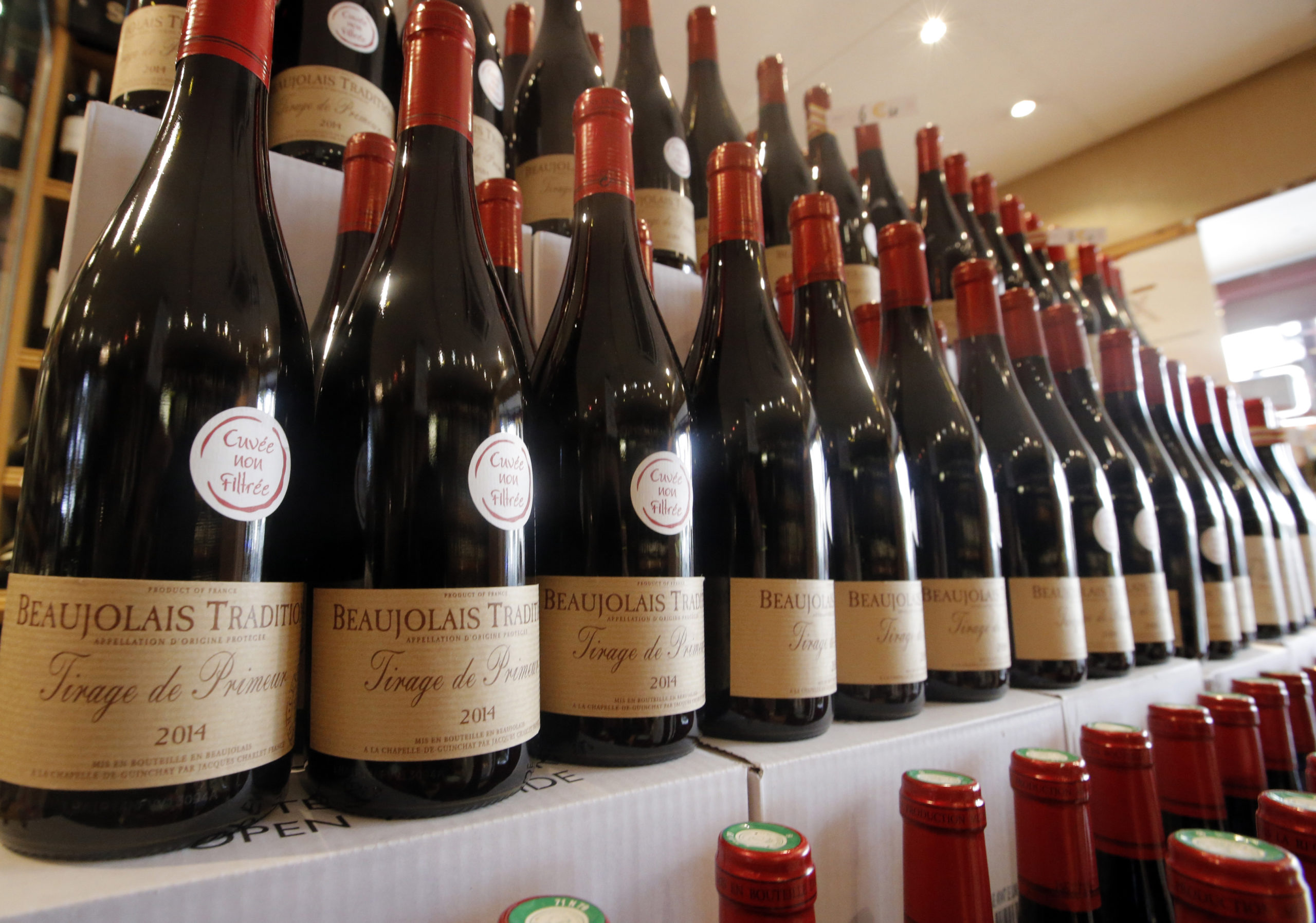 TOKYO — The European Union and Japan signed a landmark deal Tuesday that will eliminate nearly all tariffs on products they trade.


The leaders did not mention Trump by name, but they did little to mask what was on their minds — highlighting how Europe and Japan have been pushed closer by President Donald Trump’s actions.
The ambitious pact signed in Tokyo runs counter to President Donald Trump’s moves to hike tariffs on imports from many U.S. trading partners. It covers a third of the global economy and markets of more than 600 million people.
“The EU and Japan showed an undeterred determination to lead the world as flag-bearers for free trade,” Abe said at a joint news conference with European Council President Donald Tusk and European Commission President Jean-Claude Juncker.

Tusk praised the deal as “the largest bilateral trade deal ever.” He said the partnership is being strengthened in various other areas, including defense, climate change and human exchange, and is “sending a clear message” against protectionism.
The leaders did not mention Trump by name, but they did little to mask what was on their minds — highlighting how Europe and Japan have been pushed closer by Trump’s actions.
The agreement was largely reached late last year. The ceremonial signing was delayed from earlier this month because Abe canceled going to Brussels over a disaster in southwestern Japan, caused by extremely heavy rainfall. More than 200 people died from flooding and landslides.
The measures won’t kick in right away and still require legislative approval. But they will bring Japanese consumers lower prices for European wines, pork, handbags, and pharmaceuticals. Japanese machinery parts, tea, and fish will become cheaper in Europe.

The deal eliminates about 99 percent of the tariffs on Japanese goods sold to the EU. About 94 percent of the tariffs on European exports to Japan will be lifted, rising to 99 percent in the future. The difference reflects exceptions on such products as rice, which enjoys strong political protection from imports in Japan.
Overall, European farmers will benefit, Juncker said, though European consumers will be able to more easily buy luscious Kobe beef and famous Yubari melons.
The EU said the trade liberalization will help raise European exports of chemicals, clothing, cosmetics and beer to Japan. Japanese will get cheaper cheeses, such as Parmesan, gouda and cheddar, as well as chocolate and biscuits.
The imported wine and cheese could hurt sales by Japanese wineries and dairies, but Japanese consumers have historically coveted such European products.
The major step toward liberalizing trade has been discussed since 2013.

Apart from its deal with the EU, Japan is working on other trade agreements, including a far-reaching trans-Pacific deal. The partnership includes Australia, Mexico, Vietnam and other nations, although the U.S. has withdrawn.
Abe praised the deal with the EU for helping his “Abenomics” policies, designed to wrest the economy out of stagnation despite a shrinking population and cautious spending. Japan’s growth remains heavily dependent on exports.