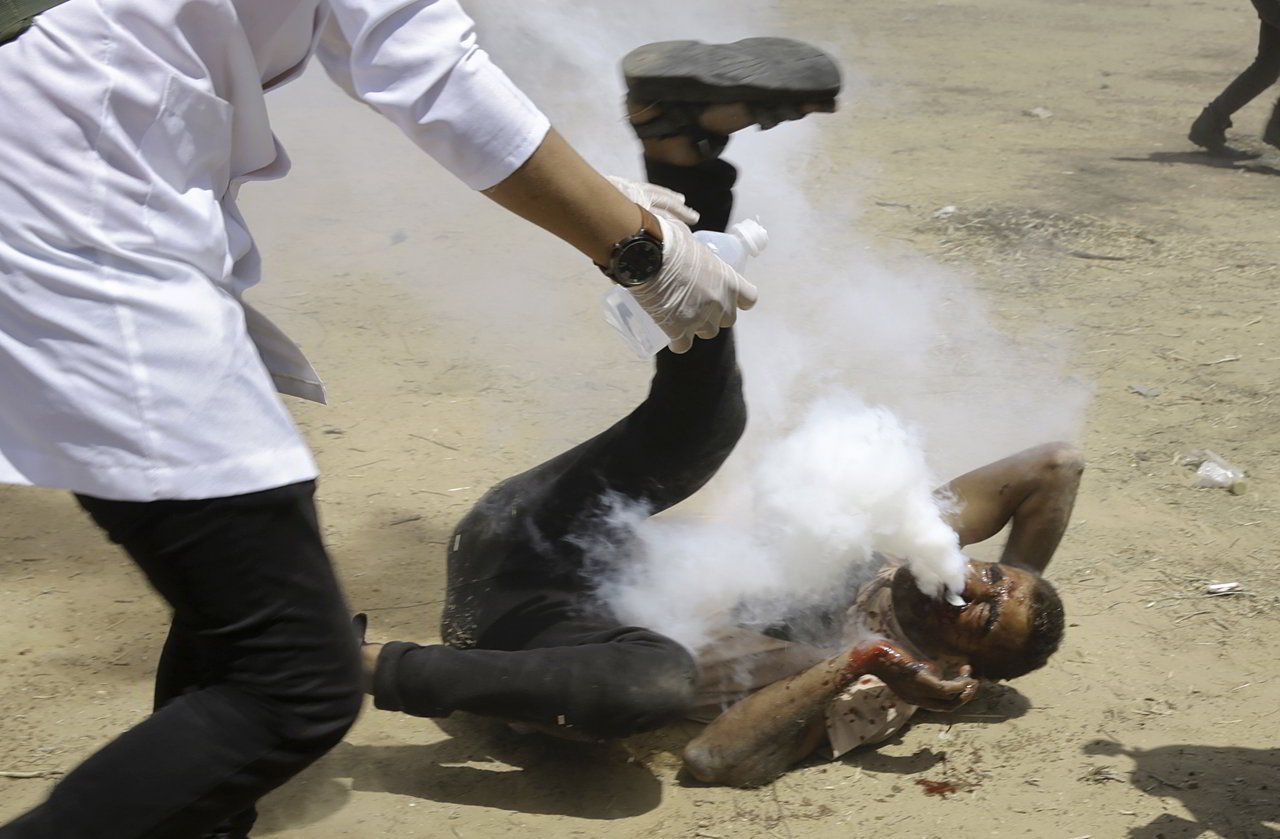 In the second part of our GV Wire series, retired FBI agent and Middle East legal attaché Tom Knowles analyzes the conflicts that fuel the continuing bloodshed between Israel and Hamas, which governs Gaza independently of the Palestinian Authority.
At the time of this interview, the move of the U.S. Embassy in Israel from Tel Aviv to Jerusalem had triggered the biggest flare-up of violence between the two sides since their 2014 war.
Since March 30, Israeli forces have killed 129 Palestinians in the besieged coastal enclave and wounded more than 13,000 people, according to aljazeera.com.
Click on the video above to see GV Wire News Director Bill McEwen’s interview with Knowles.
Click here to see the first interview.

Knowles offers his perspective on a number of points at issue in the conflict, among them:
— Israel is surrounded by counties calling for its destruction.
“You can get hit with a baseball bat only so many times before you really are going on the offensive,” Knowles says.
— Hamas keeps calling for the destruction of Israel.
“As long as that continues, the Israelis are going to take issue with having a peace treaty. …,” Knowles says.
— The Israeli-Egyptian blockade of the Palestinians, in effect since 2007, has created a humanitarian crisis.
— Israel’s destruction of infrastructure in Palestinian areas has thwarted the economy.
— The Israeli military should have used water cannons and rubber bullets — not lethal ammunition —against protesters rushing the Gaza border fence after the embassy was moved.
“The Israelis had eight months to prepare for this operation,” Knowles says.
— Working out peace will require both sides to start with a clean slate and not dwell on the past.
— The United States no longer has the credibility to broker peace in the region. Peace is contingent on the emergence of a neutral third party. 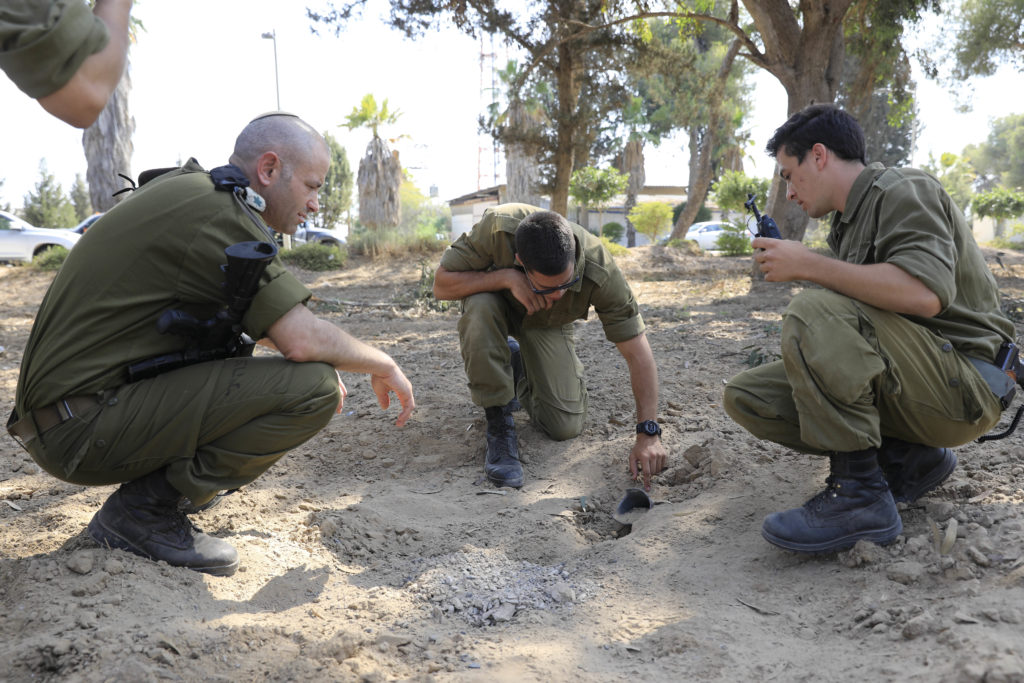 Israeli soldiers inspect a missile launched from Gaza Strip inside a kibbutz in Israel near the border with Gaza, Wednesday, June 20, 2018. Israel’s military says its warplanes have struck some 25 Hamas positions in Gaza after Palestinian militants fired dozens of rockets and mortars at southern communities. The fire came hours after the military said it struck Hamas infrastructure in response to “arson balloons” launched from Gaza into Israel. (AP Photo/Tsafrir Abayov)

Related Topics:borderdestructionFBIGazaHamasIsraelJerusalemPalestinepeaceU.S. Embassy
Up Next

How To Survive an Active Shooter: Run, Hide, Fight