'We Are Raised Pro-Israel.' The Other Side of Story: Retired FBI Agent. 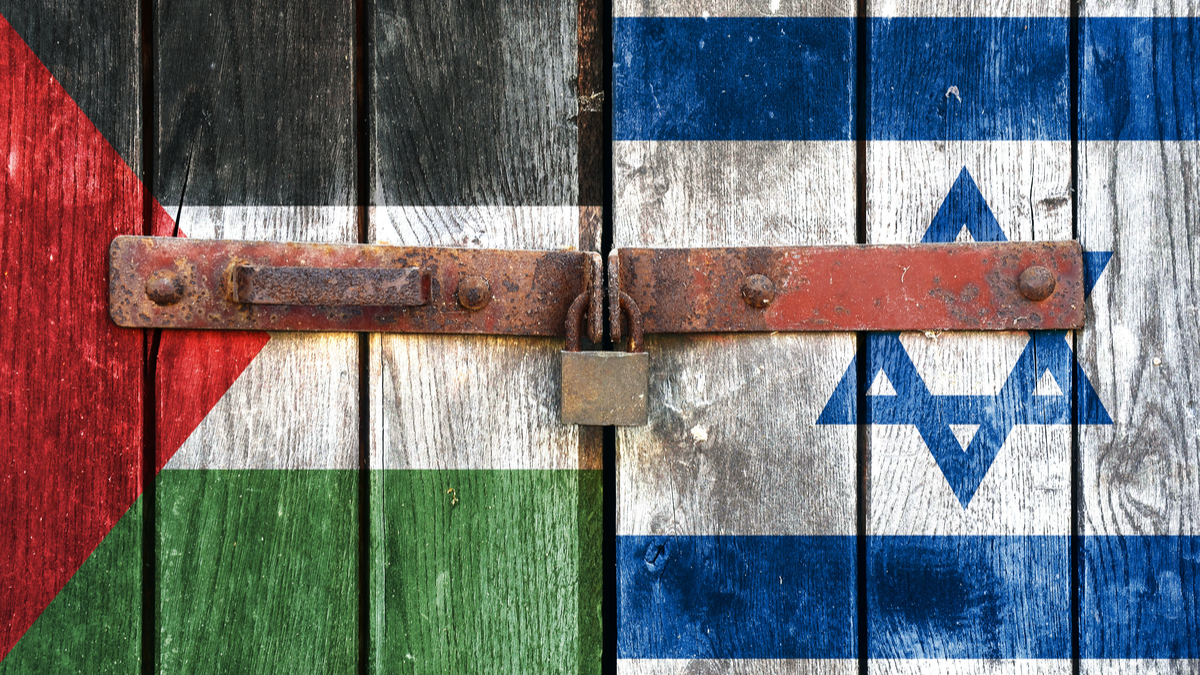 Retired FBI agent and legal attaché Tom Knowles, who was born and raised in Kingsburg, served in the Middle East.
In this video interview with GV Wire News Director Bill McEwen, he analyzes the volatile and deadly conflict in the Gaza Strip between the Israelis and Palestinians.
Click on the video above to hear Knowles:
— Talk about his Middle East experiences.
— Break down the impacts of President Trump’s move of the American Embassy from Tel Aviv to Jerusalem.
— Advise people not to travel to Israel this summer because “it’s a powderkeg waiting to be lit.”
Knowles will further analyze the Middle East and America’s relationships with Israel and Palestine in upcoming GV Wire videos as well.