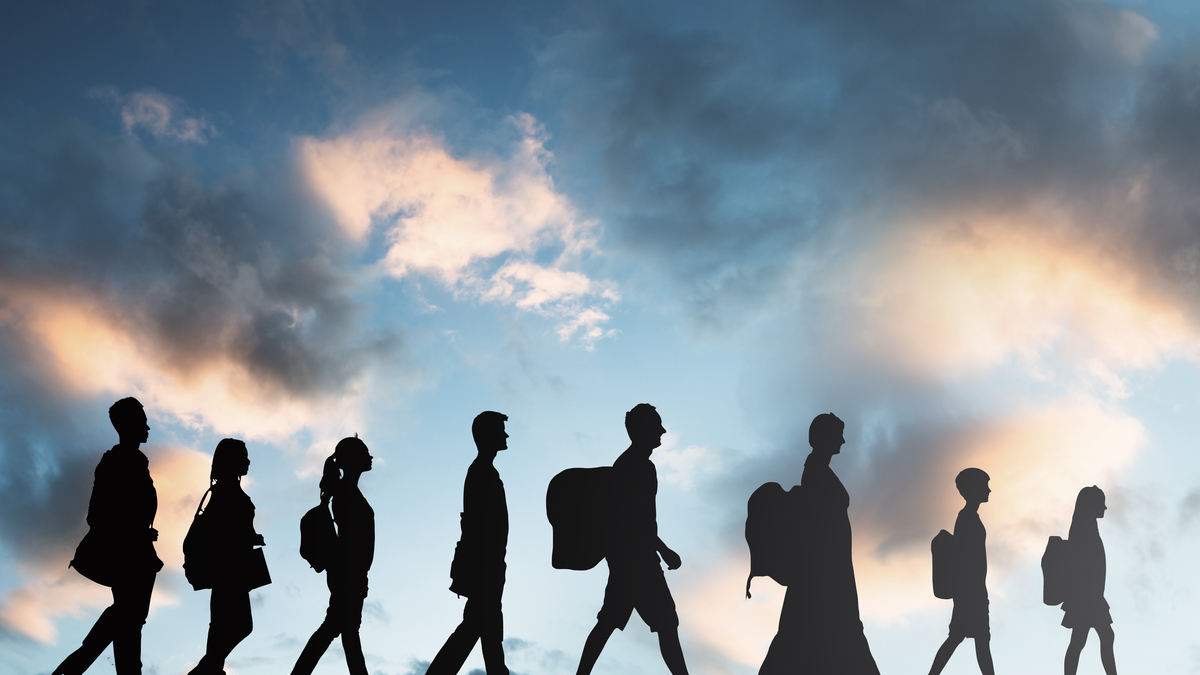 Bret Stephens, an opinion columnist for The New York Times, writes that America’s real immigration problem “is that we don’t have enough immigrants.”
That, of course, is contrary to what President Donald Trump and other nativists in the Republican Party say. They claim, without evidence to back them up, that immigrants are dangerous to communities and steal jobs from native-born Americans.
Stephens, however, believes that America has ample room to absorb many more immigrants than it does now and, in fact, needs more immigrants to sustain the economy.

Stephens cites six facts supporting his opinion. Here are the first three:
— “The U.S. fertility rate has fallen to a record low. … That’s a harbinger of long-term, Japanese-style economic decline.”
— “Americans are getting older. In 2010 there were more than 40 million Americans over the age of 65. By 2050 the number will be closer to 90 million, or an estimated 22.1 percent of the population.”
— “The Federal Reserve has reported labor shortages in multiple industries throughout the country. That inhibits business growth.”
You can read Stephens’ column in its entirety at this link.

America Is a Mess, and Baby Boomers Should Own It