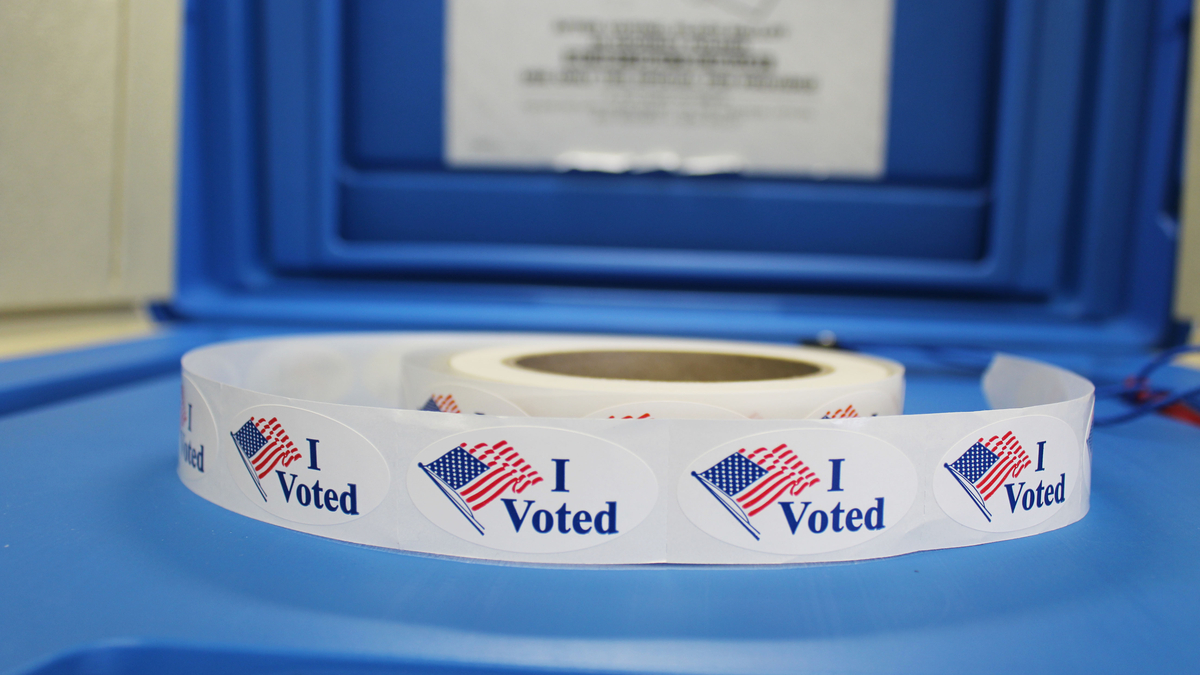 SACRAMENTO — Election officials in five California counties that mailed ballots to every voter for this month’s primary said the new model appears to have boosted turnout.
Counties were still counting ballots from the June 5 primary, so turnout numbers were preliminary. But the tally done so far in the counties using the new model — Sacramento, Nevada, San Mateo, Madera and Napa — shows turnout on track to exceed or meet voter numbers in the last midterm primary.
In Sacramento County, the largest of the five, turnout among registered voters was on pace to surpass 40 percent, up from just below 30 percent in 2014.


“Voting by mail is the wave of the future.” — Mark Church, San Mateo County’s chief elections officer
In Napa County, turnout appeared to be at least 47 percent, up from 39 percent in 2014. San Mateo and Nevada counties do not have updated numbers available on their websites, but officials said the rollout went smoothly and that early results are promising. Madera County’s turnout percentage was estimated at 44.8% last week.

It’s too early to make a direct comparison to statewide turnout. It’s surpassed 32 percent, but up to 1.2 million ballots still need to be counted.
It’s also too soon to fully assess how the new model, enacted under a 2016 law called the Voters Choice Act, affected turnout, said Mindy Romero, who studies elections and voting at the University of California, Davis.
A number of other factors could have boosted it, including more competitive races and public outreach from counties about the new model. The 2014 midterm ballot, for example, had no U.S. Senate contest.
If the counties implementing the law end up seeing an uptick, “that is probably more than many people expected in this first inaugural outing,” she said.
The five counties chose to switch to the all-mail ballot model this year, and others have the option to use it moving forward.

Many say the changes make voting easier because people can return their ballots by mail or drop them in boxes located throughout the counties. They also can cast their ballot at any voting center in their county instead of having to vote at the polling place in their neighborhood.
Officials said the rollout went smoothly, and the same model will be used in November.
Greg Diaz, Nevada County’s top election official, said it takes several election cycles for voter behavior to change and that the law’s effects will only become clear in two to three cycles. He noted that the number of provisional ballots fell from thousands in 2014 to less than 100 this election.
When a person’s voter eligibility can’t immediately be determined, such as when they show up at the wrong polling place, they must cast a provisional ballot that takes longer to process than a regular ballot.
For the November election, Diaz said he plans to add better signs, install more drop boxes at popular locations and collect ballots from the boxes more frequently.

Rollout Was ‘Fantastic’ in Sacramento County

Alice Jarboe, Sacramento County’s interim registrar, described the rollout as “fantastic.”
“We saw a crazy wonderful amount of ballots being returned at a vote center or at a drop box,” she said.
Legislative staffer Ashley Labar dropped off her and her husband’s ballots at a Sacramento voting center during a break from work the day before the election. She said the new model gave her more flexibility and made it easier for her to vote as the mother of two young children.
“Voting by mail is the wave of the future,” said Mark Church, San Mateo County’s chief elections officer. “The counties that implemented the Voters Choice Act in this election will help to determine the future course of elections throughout the state.”