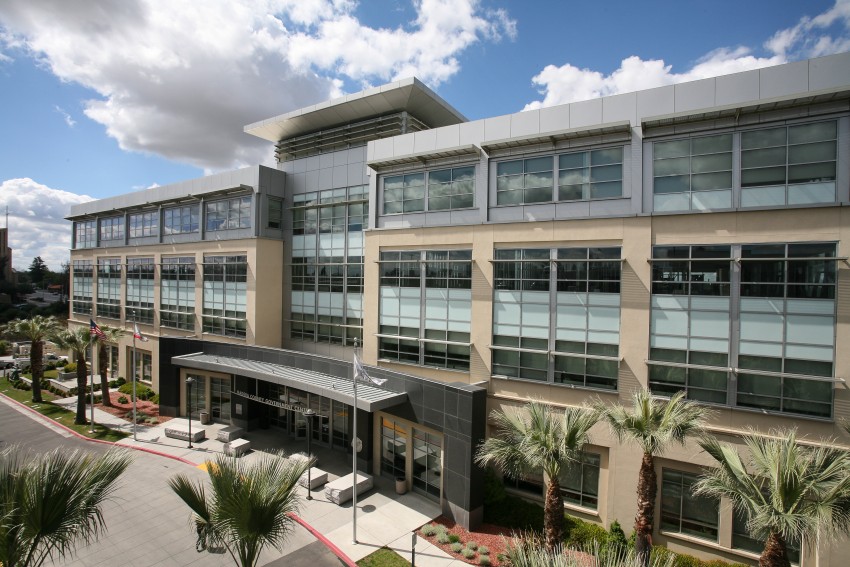 It’s not clear what exactly drove California voters to mail in their ballots and show up at the polls.
For Republicans, perhaps it was President Donald Trump’s endorsement of John Cox and the opportunity to get a GOP candidate in the gubernatorial runoff against Democrat Gavin Newsom.
Perhaps the opportunity to launch a “Blue Wave” kicked up interest by Democratic voters in the congressional races.
Whatever the reasons, Rob Pyers, research director for the nonpartisan California Target Book, tweeted that the state’s estimated voter turnout for Tuesday’s mid-term primary was 35.66%.

Pyers additionally tweeted that California hadn’t seen a turnout exceed 35% in a non-presidential primary since 1994.

Among Valley counties, Madera — as is often the case — led the way at 44.8%, followed by Kings (32.4%), Kern (31.3%) and Fresno (30%). Tulare County had not submitted its unprocessed ballot data before publication of this story, making it impossible to calculate its turnout.

The gubernatorial hopes of conservative Democrat Antonio Villaraigosa hinged on drawing large numbers to the polls in Southern California. However, the former Los Angeles Mayor failed to generate great enthusiasm. 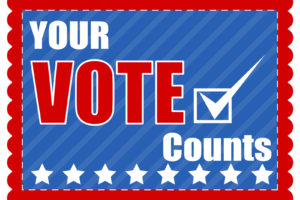 Los Angeles County, with 5,1 million registered voters, had 1.46 million cast ballots for a 28.3% turnout.
Meanwhile, Newsom’s home base of the nine-county Bay Area had a 41.6% turnout and 1.63 million votes cast.
Looking at it another way: Bay Area voters comprised 23.7% of California total vote. And LA voters comprised 21.2% of the state total.
Thus, Bay Area and LA voters have the power to run the state. But when issues and candidates pit the Bay Area vs. Los Angeles, the Bay’s highly engaged electorate gives it the upper hand.
Political junkies can follow Pyers on Twitter, @rpyers.
Related Topics:Antonio VillaraigosaCaliforniaGavin NewsomJohn CoxMadera Countyprimaryvoter turnout
Up Next

In Tight Council Race, What Happens If There's a Tie?