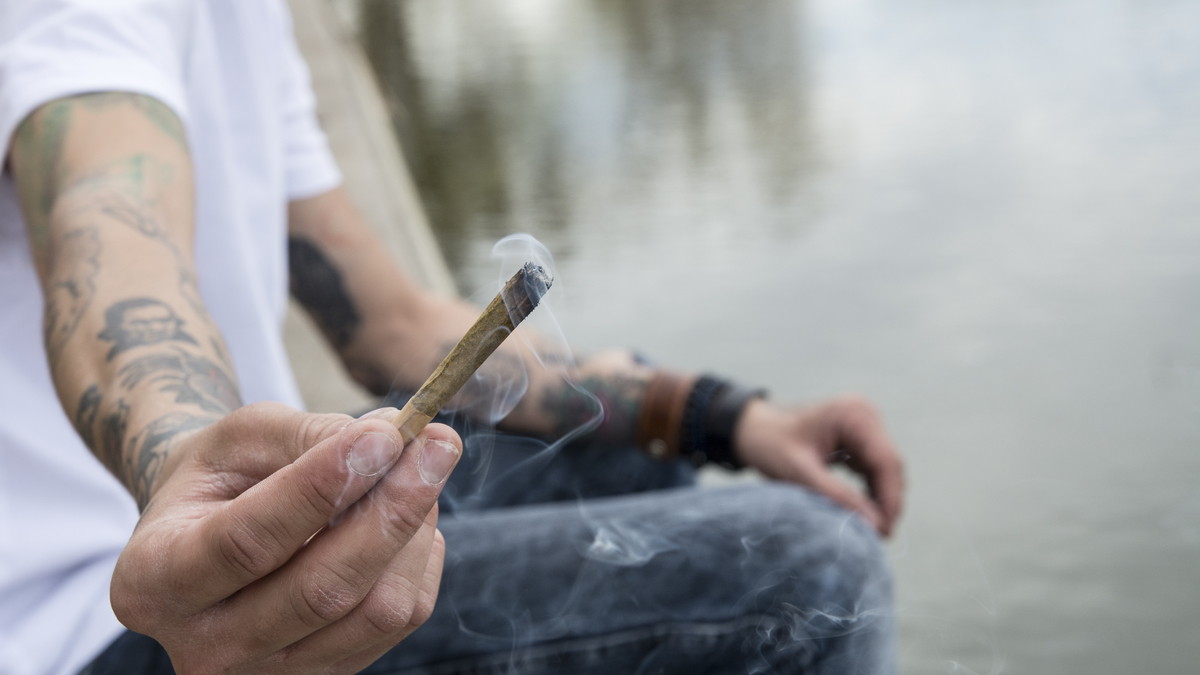 The top story out of Thursday’s (June 14) Fresno City Council meeting was the approval of a November ballot measure taxing cannabis sales.

Regulations are still needed before there is anything to tax. And two-thirds of voters would have to approve the tax for it to become law.
But based on Mayor Lee Brand’s comments, there won’t be recreational marijuana shops.
“As long as I’m the mayor of this city, I will not allow recreational marijuana to be sold in dispensaries,” Brand said from the dais Thursday.
In Fresno’s strong-mayor form of government, the mayor has veto power. The council needs five votes to override a veto.
On Thursday, Brand did voice support for medical marijuana dispensaries. 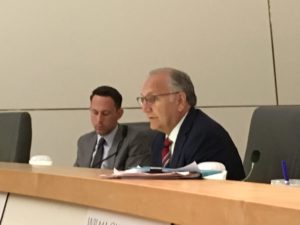 “As long as I’m the mayor of this city, I will not allow recreational marijuana to be sold in dispensaries.” —Fresno Mayor Lee Brand
While Proposition 64 decriminalized cannabis use and limited growing, regulations for selling are left to local jurisdiction. Fresno hasn’t passed any.
City Attorney Doug Sloan presented a workshop later in the meeting updating the council on a draft of potential regulations (written about earlier this week here).
The proposed regulations right now cover the locations and number of cannabis businesses. However, they don’t detail the criteria to determine who would get licenses (seven initially and seven later on).
Progressive cities like Oakland reserve such licenses for those who have been incarcerated in the past for marijuana crimes. There are also quotas for racial minorities and city residents for licenses and employment.
The marijuana tax debate in council chambers grazed that issue when community members and some councilman used the term “equity.”
Politically, Fresno is not Oakland.  And today’s council makeup can’t be described as progressive.

The Fresno Unified school board didn’t have a chance to vote on paying more than $40,000 on a tax study Wednesday. Staff pulled the item from the agenda without discussion.
A proposed contract with Los Angeles-based Fairbank, Maslin, Maullin, Metz & Associates would pay for a survey on whether residents want to vote for a parcel tax in a future election.

A third candidate, Amanda Karabian, filed paperwork to run for the Bullard area seat on the Fresno Unified school board. The other Area 7 candidates are Nasreen Johnson and Terri Edwards.
Incumbent Brooke Ashjian is not running for re-election. He officially terminated his campaign account last month, donating most of the money (about $2,600) to the Marjoree Mason Center.
He is supporting Edwards, a Fresno Unified educator.

Our local soccer team, the Fresno Foxes, are showing success, at least in the stands if not the standings.
More than 4,000 fans showed up for a midweek game at Chukchansi Park with kickoff temperature hovering at 99 degrees.
Fans young and old enjoyed the game, especially the Fire Squad with their drumming and nonstop chants.
Two observations: 1) security guards used metal detector wands as fans entered the stadium. I’ve never seen that for the Fresno Grizzlies, even with a game that draws10,000; 2) midway through the first half, action paused so the teams could take a water break on account of the hot weather.