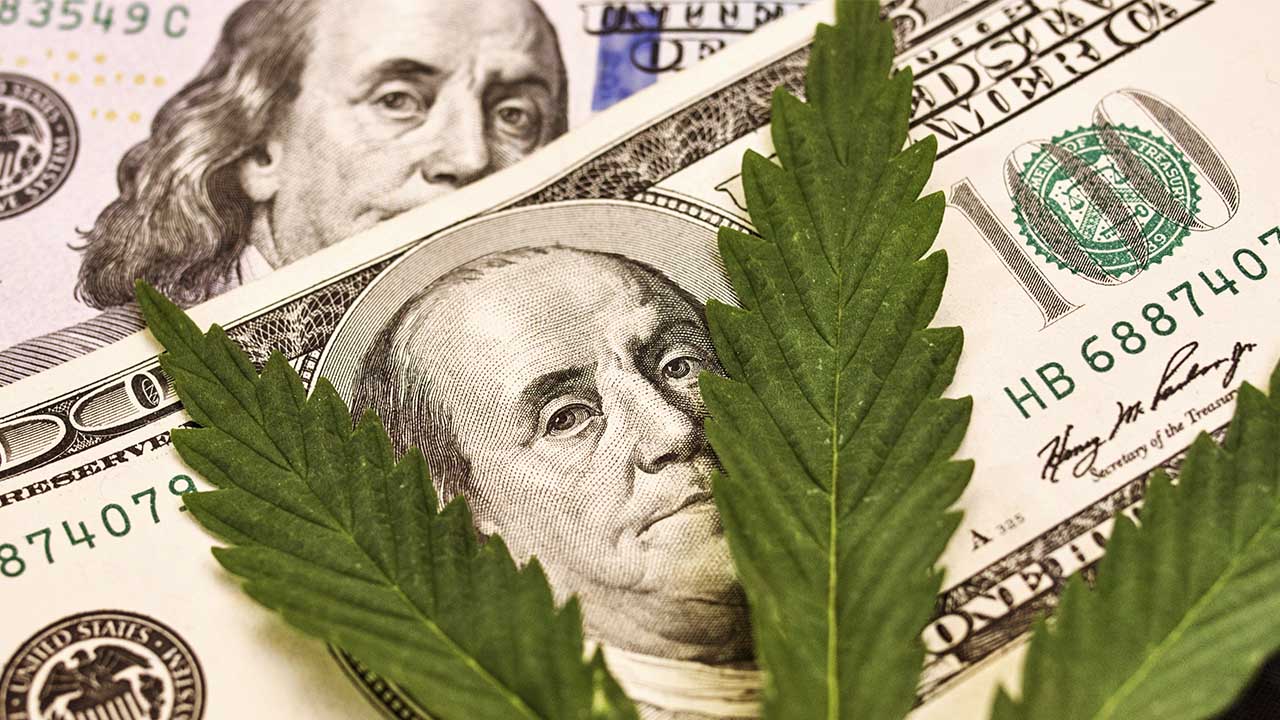 Fresno voters will decide whether they want to tax cannabis.
The city council enacted step one Thursday (June 14) — deciding by a 5-1 vote to place the item on the November ballot.
However, the tax would have to earn the approval of two-thirds of Fresno voters to become law.
In addition, no regulations are in place at this time for marijuana businesses — be it for medicinal or recreational purposes.
The vote came after two hours of debate and nearly 25 passionate speakers weighing in.

By my unofficial tally, about 20 of the 25 speakers supported placing the tax measure in front of voters.
Many sought additional information from the council about how the estimated $10 million from the tax would be spent.
“So that’s what we’re trying to do. That is the main focus. Our agenda is to get in the business and give back to the community,” budding entrepreneur John Draper told the council.
Dolores Ayala said she wanted funding for community programs to help LGBTQ youth.
Opposition came from members of the religious community. The fieriest speech came from Pastor Eli Loera of Christian Temple Fresno.
“I can’t have the windows in my office open on Cedar and Belmont because it smells like skunk. It doesn’t smell like skunk in Figarden or River Park, but it does in the barrio,” he said. “It seems like you don’t care what I have to smell all day in my office. I hope it is legalized so they can smoke it outside your office and you have to smell it all day, too.”

Clint Olivier introduced the tax ordinance. He said it is about fighting the opioid epidemic.
“There are those professionals, scientists who are looking at cannabis as an exit medication from opioids; not a gateway drug, not an entry to drug abuse, but as an exit for people who are suffering,” Olivier said.
Mayor Lee Brand’s perspective is that taxing and regulating cannabis will combat the illegal drug trade.
“I voted against Prop. 64, but I have a different obligation. I have a different hat I wear today as a mayor of the city,” Brand said from the dais. “We do have the capability to control the black market.”
Fresno Police Jerry Dyer said he supports the tax on purchases of medical marijuana. He also envisions a special drug task force to enforce future marijuana regulations. It would be funded by the new tax.
Olivier suggested only minor changes in the wording of the measure voters will see on Election Day. He added in language, directing some of the tax dollars to go to programs combating gangs, drug abuse, human trafficking and homelessness.
City staff presented another change, removing two words dealing with to undo the resolution in the future. The ballot question first read “until repealed by voters.” Now, staff removed “by voters,” implying that future councils can end the tax.
The council approved the resolution, 5-1. Oliver Baines, Esmeralda Soria, Luis Chavez and Paul Caprioglio joined Olivier in voting yes; Steve Brandau, citing the vagueness of the ballot language, voted no. Garry Bredefeld was absent.

If two-thirds of the voters in November approve, the city can tax up to $12 per canopy square foot for growing, and up to 10% of gross receipts for medical dispensaries and all other cannabis businesses.
According to the city attorney, that means the tax could apply in the future to both medical and recreational cannabis businesses.
The measure also calls for spending 90% of the funds in the general budget for parks, fire and police, in addition to the language Olivier added.
The remaining 10% would go to a Community Benefit Fund. A future council would decide the priorities of such a fund. Each of the seven councilmembers would appoint a member. The mayor has the other two picks to the nine-member committee.
The vote made community member JePahl White happy.
“I’m looking at getting involved as a cannabis entrepreneur. I see this as an opportunity to get involved and help develop some community issues that we’re facing,” he said after the vote.