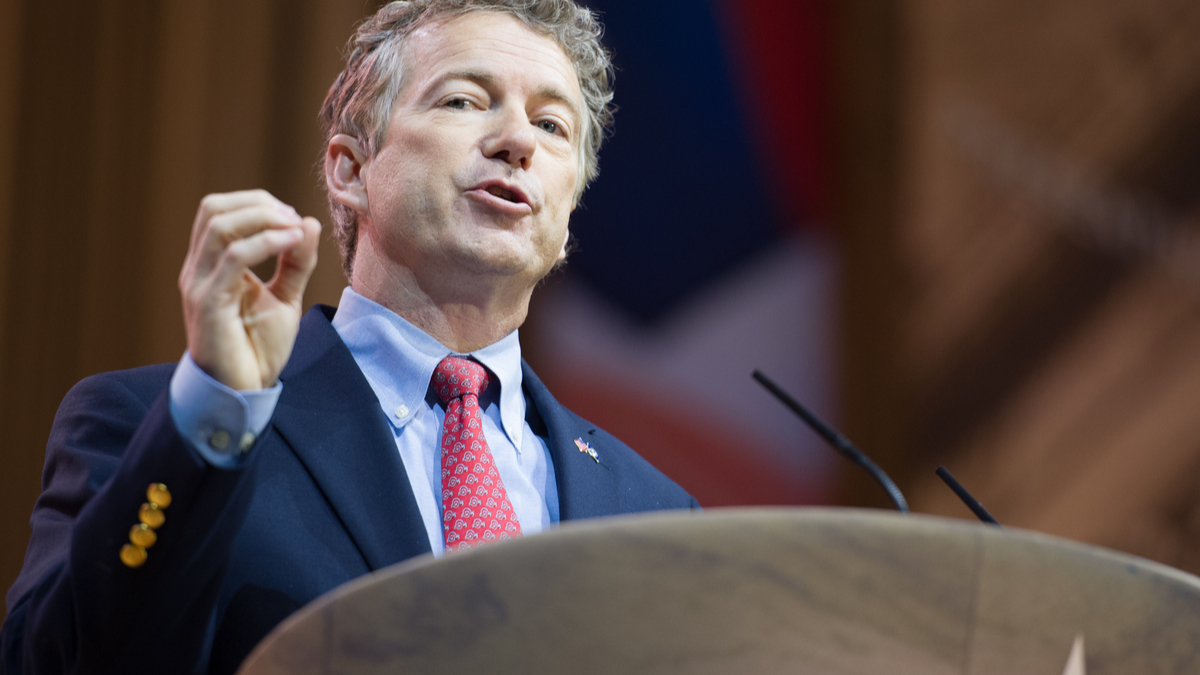 U.S. Sen. Rand Paul (R-Kentucky) grilled Secretary of State Mike Pompeo recently about his demands to Iran for restructuring the 2015 nuclear treaty scuttled by President Trump.
Paul used the forum to explain the complexities of the Middle East and how the United States ignores the transgressions of other nations while it focuses almost entirely on punishing Iran.
While the Iran nuclear treaty wasn’t perfect, Paul said, it did benefit the United States and the Middle East. The senator also said that the Trump administration shouldn’t be asking questions of Iran that it isn’t willing to ask of Saudi Arabia and Israel.

Click on the video in the tweet below to hear Paul talk about how U.S. policy in the Middle East puts Americans and others at grave risk.

We need to acknowledge that Saudi Arabia is a problematic actor in the Middle East. We shouldn’t be enabling an arms race between Saudi Arabia and Iran! We also need to stop supplying weapons to Saudi Arabia that are then used to massacre innocent lives in Yemen, pic.twitter.com/jiQU67cXbT