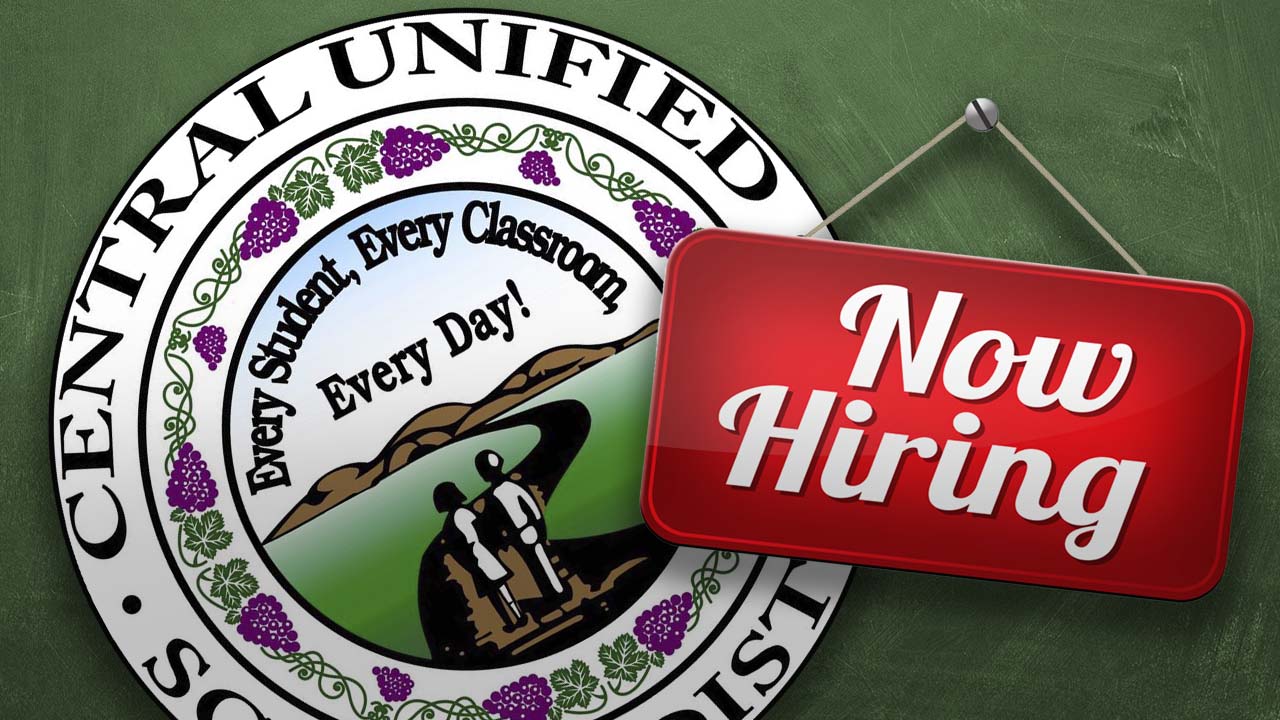 Central Unified could hire a new superintendent by July.

The school board will vote on a timeline to hire the full-time education chief at its Tuesday (April 24) meeting.

The trustees are moving ahead with the process despite calls to wait until after the November election. There is community discontent over the Feb. 27 firing of Mark Sutton. At least three trustees are threatened with recall movements by two different groups. Four other trustees seats are up for election in November.

According to the staff report, the district would post the announcement for the superintendent position April 27-May 18. At least five community meetings would take place through May 17.

Fresno will host two televised debates involving some of the gubernatorial candidates — but not Gavin Newsom, the leader in all of the polls.

On Wednesday (April 25), a coalition of groups, led by KMPH-26 and KMJ radio, will host a debate from 6-8 p.m, live on TV and radio, emanating from the Valley PBS studios.

Democrats Antonio Villaraigosa and Delaine Eastin, along with Republicans John Cox and Travis Allen will participate. Newsom and John Chiang were invited, but declined, according to a Fox 26 news release.

Chiang will join this debate, along with Cox, Allen, Villaraigosa and Eastin. Newsom has skipped all debates for the last month.

Less than half of the eligible positions on Fresno Unified’s bond committee are filled. But the school board will vote to retain one member at Wednesday’s (April 25) meeting.

Michael Lopez is the latest re-appointment to the Citizens’ Bond Oversight Committee, the group charged by law to look after money spent on publicly-passed bonds Measure Q and Measure X.

Since his appointment in April 2015, Lopez has attended 8 of 12 meetings. He told me that early morning meetings led to him missing three in a row in 2017. The board’s switch to noon for its quarterly meetings allowed him to attend the Feb. 15, 2018 meeting.

Central Unified has a similar eight-person committee to oversee its Measure C construction bonds. And, Central’s committee also has had similar attendance problems over the last year.

The Central Unified board will vote Tuesday (April 24) on the appointment of Alex Belanger to the committee. Coincidentally, Belanger is an assistant superintendent at Fresno Unified.

— The school board will hold a public hearing regarding the renewal of the Kepler Neighborhood School charter. According to staff notes, the downtown school serves 462 students. The budget to run the school checks in at $3.2 million. The Fresno Bee reported in December that a state charter school organization recommended that the school be closed. A final decision is expected May 9.

— The board will vote to issue $60 million in Measure X bond money. Voters approved the measure to fund school construction and renovations in 2016.

Last year, Fresno State took heat for canceling the search for the Edward Said Professorship in the Middle East Studies Program. The school said the search committee was not formed properly and halted the effort nearly seven months after it started.

Despite Fresno State’s reasoning, many called the decision racially motivated, based on the characteristics of the finalists. Fresno State denied that allegation and also said that the search was not called off because of pressure from Jewish groups.

Brian Whelan, candidate for Fresno City Council, District 7, held a campaign launch BBQ on Sunday (April 22) at Gazebo Gardens. Police Chief Jerry Dyer attended along with dozens of supporters. … Nelson Esparza won the endorsement of the Fresno-Madera-Tulare-Kings Central Labor Council. “He has a firm grasp of the issues working families face in Fresno and is offering tangible policy solutions to improve our quality of life,” executive director Dillon Savory said in a news release. … A third candidate in the race, Veva Islas, is touting the endorsement of former Fresno Assemblyman Juan Arambula. … GV Wire, in conjunction with CMAC and FLYP, will host a District 7 forum. It takes place 6 p.m. on May 1 at the Islamic Cultural Center Fresno (2111 E. Nees, Fresno). Click here to submit questions for the candidates.

This story has been updated to reflect the number of Central Unified trustees seats available in the November election.