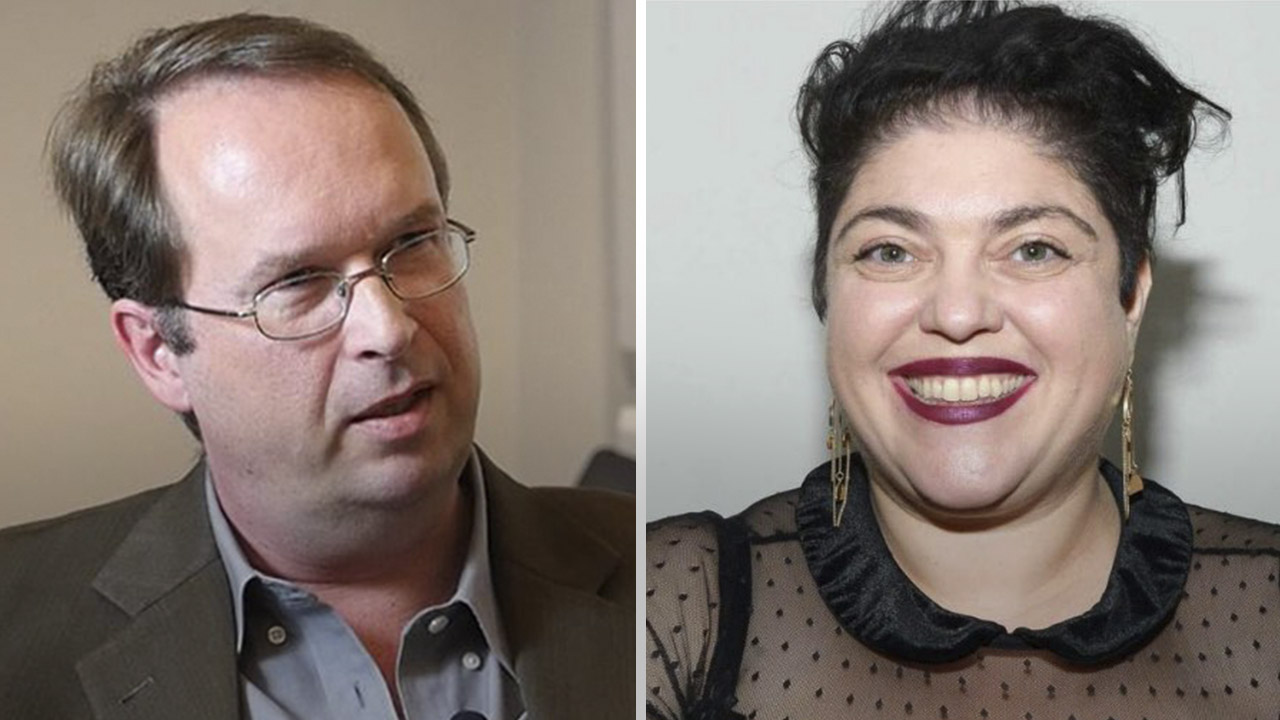 EDITOR’S NOTE: In February 2017, the author of this piece, Fresno State lecturer Lars Maischak, became a national story after tweeting “To save American democracy, Trump must hang. The sooner and the higher, the better.”

Once again, a professor at Fresno State is the target of an online lynch mob.  Another case of a bad tweet gone viral?

It’s important to remember that there’s more to the story.  Pull back the curtain on the outrage spiral and you’ll find a highly orchestrated and targeted death threat campaign in high gear.  Publicly and privately, threats of murder and rape are uttered; deportation, termination, and arrest are demanded.  Outrage at liberals, Muslims, women, and professors blares from every well-worn bullhorn on the internet.

Local media have treated the case of Randa Jarrar as high drama, depoliticizing it and turning it into a problem with Jarrar.  For instance, Jarrar gave those who began a barrage of personal attacks on her, on Twitter, a phone number to call.  This turned out to be the mental-health helpline for Arizona State students.  The irony will not be lost on most observers, that the individuals who wish to phone in their death threats end up speaking to a mental health professional.

Local media have emphasized the disruption the dozens of calls per hour have caused for that hotline.  That is certainly a serious concern, since it might mean that a genuine caller would have difficulty getting through.

But to hold Jarrar responsible for the phoned-in death threats is the height of victim-blaming.  Instead, responsible journalists should ask who the people are that make these threatening phone calls?  What is the source of their willingness to dehumanize and vilify their political enemies, on a personal level?  Who is fanning the flames of outrage by editing, repackaging, and dramatizing Jarrar’s statements?

Such questions would, of course, lead to the discovery that behind it all is a concerted effort by organizations devoted to ridding academia, one of the last remaining bastions of critical speech, of liberals, Marxists, and other un-American elements.

Such questions would, of course, lead to the discovery that behind it all is a concerted effort by organizations devoted to ridding academia, one of the last remaining bastions of critical speech, of liberals, Marxists, and other un-American elements.

Turning Point USA (which brought you the “Professor Watch-List”) and other groups bankrolled by Trump’s billionaire buddies have been playing this game for long enough that even the specialized journals read by university administrators have picked up on it.  For the most part, however, articles on this group, and others like it, have been limited to publications like the Chronicle of Higher Education.

Apart from the complicity of local media in playing along with the outrage campaign, what should be of greatest concern to this community is the role that Fresno State’s leadership has played and continues to play when one of its faculty become the target of right-wing propaganda outlets.  Fresno State President Joseph Castro has become very comfortable declaring that a professor’s personal statements do not align with the so-called values of the university. He has yet to condemn the right-wing threat machine. Thus, making Fresno an easier place than most to silence critical voices.

Fresno State President Joseph Castro has become very comfortable declaring that a professor’s personal statements do not align with the so-called values of the university. He has yet to condemn the right-wing threat machine. Thus, making Fresno an easier place than most to silence critical voices.

Castro’s approach stifles free academic discourse, not just by refusing to engage the merits of the incriminated statement by one of his faculty members, but also by directly giving aid and comfort to organizations and individuals committed to bringing academia in line with the web of lies strung by propaganda outlets like Breitbart, Fox, and Sinclair.  The call for respect and propriety in response to harsh criticism of Republicans is a bludgeon to silence the criticism, itself.

If indeed the purpose of the academy is to foster open, honest, scrupulous, factual, lively discourse, then Joseph Castro stands in the way of Fresno State fulfilling that purpose.

I had said a year ago that timidity in the face of threats emboldens those who seek to silence critical voices, and thus exposes others to similar attacks.  In the case of Randa Jarrar, I see this warning confirmed.

By repeatedly siding with those who threaten academic freedom, with violence, threats, and targeted, orchestrated online harassment, Castro is sending a message to Fresno State faculty to self-censor their speech.  He is also putting faculty members at greater risk of similar attacks in the future.

Sensible leadership would entail calling out the attackers, condemning their values and belief systems, and defending the role of the academy as a place that values and protects critical thinking and critical speech, especially if it upsets people.