Sinclair's Scripted News Segments? They Are a Really Big Deal. 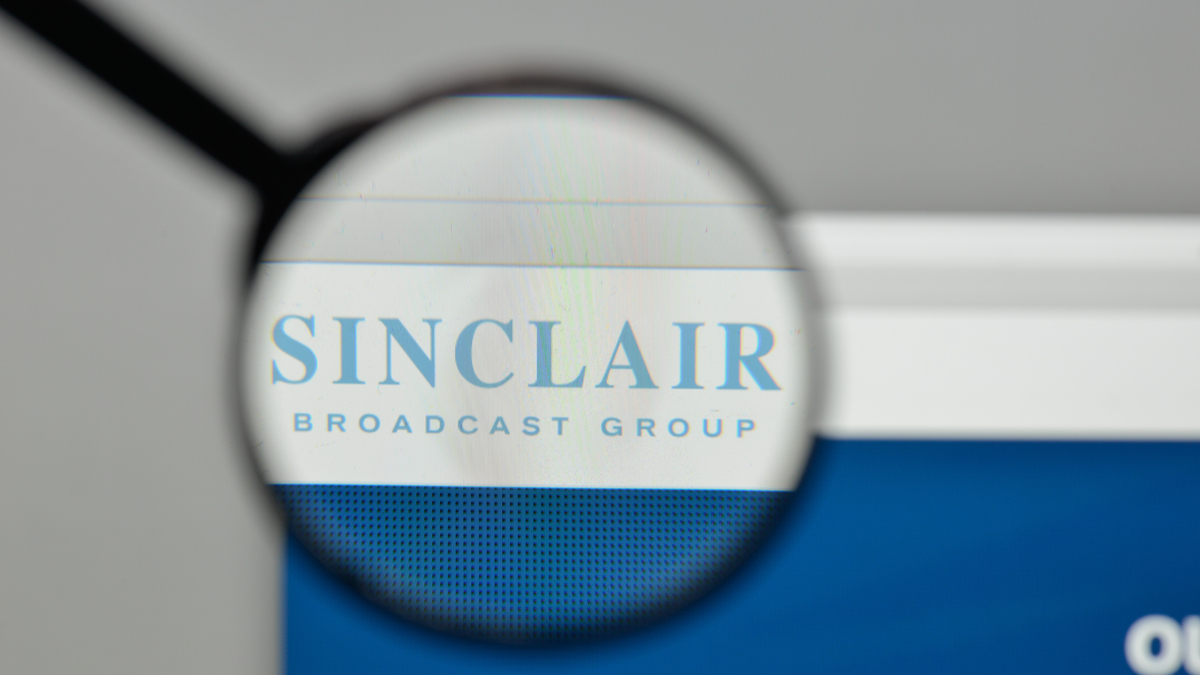 The message – denouncing media bias and fake news, calling it a problem that is “neither politically ‘left nor right’” – might seem innocuous enough.

But I study the media industry, and it really does represent a radical departure from how local television news has traditionally operated.

These news anchors all work for the same parent company, Sinclair Broadcast Group, which owns 193 local broadcast stations across the country.

You might think that your local television stations – with names like WXYZ-TV, KXAN or KMOV – are owned by national networks like ABC or Fox. But that’s often not the case; they are merely affiliated with the national network. Most are owned by companies called “station groups” that have purchased a portfolio of stations in different cities with different network affiliations.

What isn’t common is what the Deadspin video shows. As far as I know, no other station group has written news scripts and required local stations to deliver them.

Tribune Media, Nexstar and Tegna are examples of station groups. Sinclair is the biggest.

It was once the case that most stations were local, independently owned businesses. But during the 1970s, these individual stations started to be absorbed by station groups, which were able to take advantage of new technologies to achieve economies of scale. Instead of performing all operations at the local level at every station, they found they could save money by centralizing many tasks, from buying and selling advertising, to designing the computer graphics that air during news segments.

Today, owning many stations and centralizing these back-end tasks are common in the broadcast business. What isn’t common is what the Deadspin video shows. As far as I know, no other station group has written news scripts and required local stations to deliver them.

In fact, it’s a practice that directly goes against U.S. broadcast policy, which asserts that local stations should serve their geographic communities and be allowed to refuse content offered by national networks. Sinclair, however, has dubbed these scripts “must runs.” The company also produces complete news stories and commentaries that it requires local stations to air.

The script in the Deadspin video has fueled a partisan backlash, and many have pointed out that Sinclair’s “must-run” content often advances a conservative point of view.

However, the most important part of the story isn’t the question of partisan bias. It’s that a national station group is forcing content on local stations. To many, what Sinclair is doing is precisely what U.S. broadcast policy is supposed to protect against: a single company advancing an agenda to a majority of the country using the public good of broadcast spectrum.

With Sinclair’s pending purchase of Tribune Media’s 42 stations, the company’s reach is only poised to grow.

Sen. Berryhill Doesn’t Live in His District. Is That Legal?