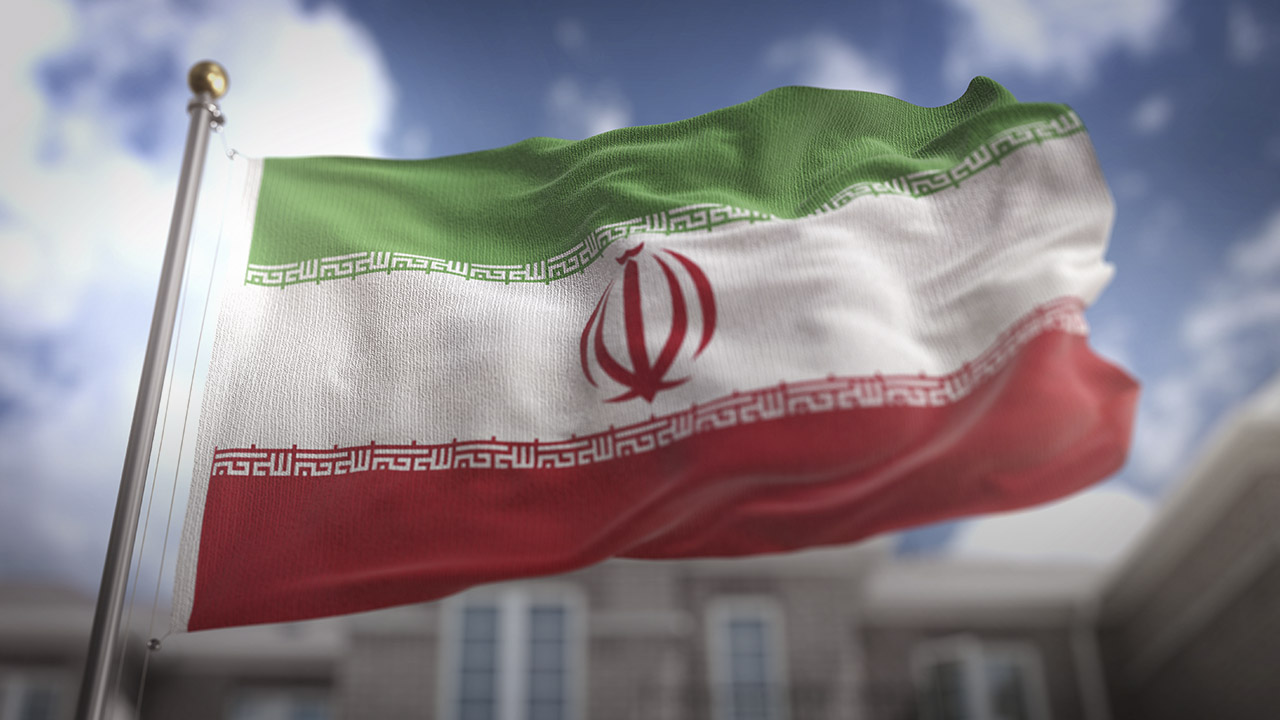 Shirin Ebadi, the Iranian human right lawyer and the first Muslim woman to be awarded the Nobel Peace Prize, is calling for regime change in her home country.

“Reform is useless in Iran,” Ebadi said in an April 5 interview published at BloombergView. It’s the first time the prominent dissident has advocated for a new form of government in Iran — one that eliminates the role of a religious supreme leader. She said the Iranian people, “want to change our regime, by changing our constitution to a secular constitution based on the universal declaration of human rights.” In February, she joined with other dissidents and human rights advocates in calling for a referendum on Iran’s constitution.

Ebadi has lived in exile in the United Kingdom since 2009. She said she had been receiving threats against her life for her work as a defense lawyer on human rights cases inside Iran.

While Ebadi does not support military intervention in Iran, she says additional U.S. and European sanctions would be beneficial.

Ebadi says sanctions should be aimed at weakening Iran’s governing regime but should be limited in their impact on the Iranian population in general.

She also says companies outside of Iran should avoid establishing new business ventures until conditions change. “How could you trust a government when every day in several corners of the country people are demonstrating and are unhappy?” Ebadi asked.

To further encourage and support change, Ebadi says the U.S. should be in contact with legitimate Iranian opposition groups. But she warned it can be difficult to determine which are truly independent.

For example, Ebadi pointed to the National Iranian American Council, which played an important role in promoting the 2015 nuclear deal with Iran’s government. She looks back now and questions NIAC’s authenticity. “When I analyzed what they say and do, I realize what they say is closer to what the government says than what the people want,” she said.

The solution, she said is the creation of a new organization of Iranian-Americans to support the goal of replacing, rather than reforming, the Islamic Republic.

“People spontaneously came out onto the streets in 70 cities and called for a referendum,” she said. “As a human rights defender, I have the duty of helping our people reach these goals.”

Accountability a Must in Stephon Clark Shooting: Walters

Not All Get to Hear LA Congressman Lieu’s Views