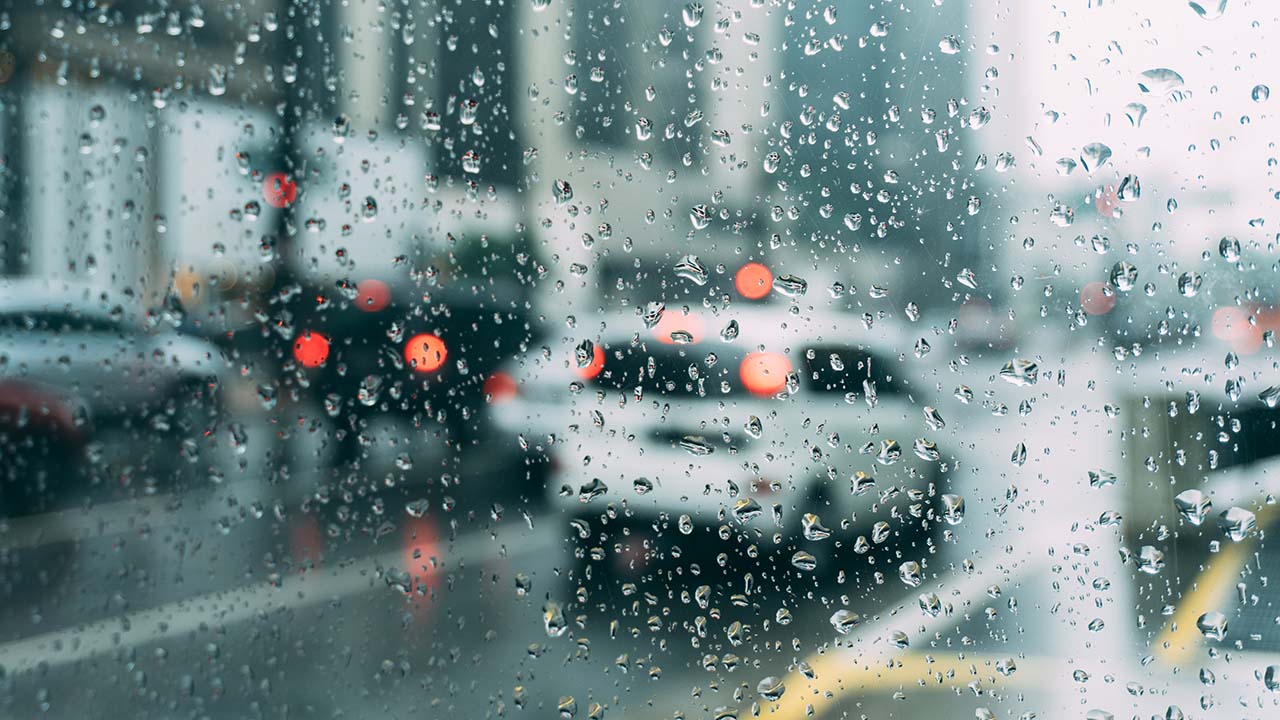 A big weather system is heading to Fresno, Clovis and other parts of California.
The heaviest rain will hit us Wednesday and Thursday, according to the National Weather Service forecast office in Hanford.


“Atmospheric rivers are relatively long, narrow regions in the atmosphere – like rivers in the sky – that transport most of the water vapor outside of the tropics.” — National Oceanic and Atmospheric Administration
There is a possibility of flooding, especially in Southern California, which still is recovering from last year’s record wildfires.
Fortunately, the storm won’t hurt Valley farmers who grow almonds. The almond bloom has already occurred. And pistachios won’t come into bloom until after the storm.

‘Pineapple Express’ From the South Pacific

Some meteorologists are calling this storm a “Pineapple Express” because it carries moisture from the South Pacific. Weather.com, however, describes it as an “atmospheric river event.”
Whatever you call, it is expected to bring badly needed widespread rain and snow to our region.
You might wonder, what is an atmospheric river?
Here is the answer, courtesy of the National Oceanic and Atmospheric Administration:
“Atmospheric rivers are relatively long, narrow regions in the atmosphere – like rivers in the sky – that transport most of the water vapor outside of the tropics. These columns of vapor move with the weather, carrying an amount of water vapor roughly equivalent to the average flow of water at the mouth of the Mississippi River. When the atmospheric rivers make landfall, they often release this water vapor in the form of rain or snow.” 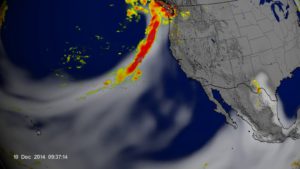 Atmospheric rivers are like rivers in the sky. They transport water vapor outside of the tropics.

NOAA notes that “not all atmospheric rivers cause damage; most are weak systems that often provide beneficial rain or snow that is crucial to the water supply. Atmospheric rivers are a key feature in the global water cycle and are closely tied to both water supply and flood risks — particularly in the western United States.”
For an example of a particularly powerful atmospheric river, think back to 2010.
That year, NOAA points out, a “series of atmospheric rivers fueled the strong winter storms that battered the U.S. West Coast from western Washington to southern California from Dec. 10–22, 2010, producing 11 to 25 inches of rain in certain areas. These rivers also contributed to the snowpack in the Sierras, which received 75 percent of its annual snow by Dec. 22, the first full day of winter.”

Sierra Could Use Big Dusting of Snow

This year, the combined measurement of Sierra snowpack-rainfall is at about 40% of normal. A big storm this week will boost that percentage significantly.
So, by all means, remember to pack a coat, hat and umbrella when you go out this week. Pay close attention to weather reports and NWS alerts. Most of all, be careful out there.