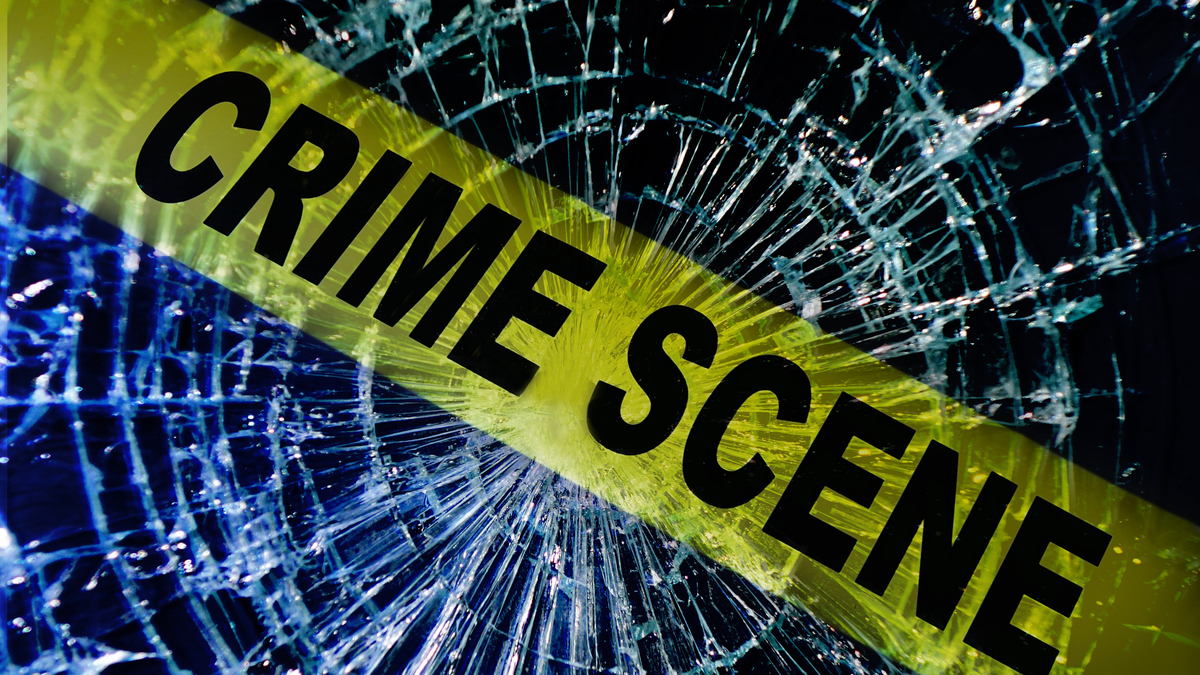 Crime in Clovis dipped slightly in 2017 compared to the prior year.
Police Chief Matt Basgall will present his findings to the Clovis City Council on Monday (Mar. 5).

Crimes defined by the FBI decreased 3% year-over-year, and calls for service fell 4%.
Breaking down the changes in the type of crimes: forcible rapes increased 26% (35 to 44); burglaries climbed 4% (434 to 453); robberies (15%) and aggravated assault (6%) dropped.
Liquor law violations decreased by 49%, but with a caveat: The department did not have a state grant to help enforce the prevention of sales to minors.
Car break-ins (theft from motor vehicles) decreased 19%, and car thefts remained about the same.
The busiest area for police calls happened in the southwestern portion of the city.  The busiest time: Fridays between 4 p.m. and 5 p.m.

In a Chevron TV ad, George Beal reminds people not to forget about him.
Apparently, the Fresno City Council has not.
For the third time in the past year, councilmembers overrode a planning department recommendation to deny Beal a beer/wine seller’s permit. This time, they voted 6-1 (with Clint Olivier dissenting) to allow Beal’s proposed Chevron/Johnny Quik at Van Ness and Belmont avenues to sell alcohol.
As with Beal’s proposed stores at Shaw and Hayes avenues and Highway 99 and Jensen Avenue, city planners said those areas were saturated with too many liquor licenses, known as Type 20 permits (permission to sell beer/wine from a store).
Not even neighbors balking at the plan during public comment swayed the council to go along with the original recommendation.

Apparently, no one on the city council is concerned with overriding the voice of the people on local campaign finance rules. Without discussion, the council approved an introductory measure to remove the time limits when campaigns can start collecting contributions. The vote was 6-0 (Clint Olivier did not vote).
Voters in 1993 restricted when candidates can fundraise (from the time the nomination period opened until the end of the year of an election).
City Attorney Douglas Sloan encouraged the change, based on his interpretation of a recent Texas case in which the court ruled that time limits were no longer constitutional.
The resolution is on the March 8 consent calendar, and there is a chance it will pass again with no discussion. If so, future hopefuls for office (2020 and beyond) can start raising money April 8.

Council was set to approve an $11.7 million contract Thursday to build a new tank at the Northeast Surface Water Treatment Facility. Staff recommended Fresno-based W.M. Lyles Co. because of their expertise, despite the bid coming in 18% over estimates.
Another bidder, Mountain Cascade, Inc., of Livermore, filed an objection over losing out on the bid (which came in $400,000 lower than W.M. Lyles). While independent hearing officer Michael Flores denied the company’s appeal last year, he also recommended that the council reject all bids and start again.
Mountain Cascade’s case led to councilmembers discussing the issue in closed session because of potential exposure to litigation.
The council could not come up with a solution Thursday (March 1). Votes to reject W.M. Lyles bid failed, as well as a vote to award the company the contract. Council finally decided to hold the issue over to March 8. 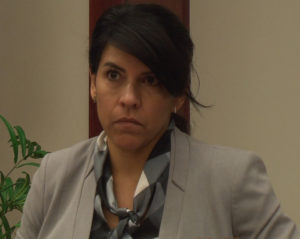 Gov. Jerry Brown re-appointed Cathryn Rivera-Hernandez to the Agricultural Labor Relations Board on Tuesday. She has served on the board that settles disputes between ag employers and employees since 2002.
By law, the board is supposed to have five members. Yet, they’ve been operating at three for more than a year. Last year’s appointment, Isadore Hall, created opposition from politicians and labor groups, in a soap-opera-worthy drama.
Rievera-Hernandez, a Democrat, will earn $147,778 for her position on the board.

Compared to Drew Bessinger’s path to the San Joaquin Valley Air Pollution Control District (a bureaucratic mess by design), John Capitman breezed through.
The 15-member board consists of representatives from elective boards up and down the Valley. The governor gets to make a pick as well, and he re-appointed Capitman, who has served since 2014.
A Tollhouse resident, Capitman serves as the Executive Director of the Central Valley Health Policy Institute and is a public health professor at Fresno State.