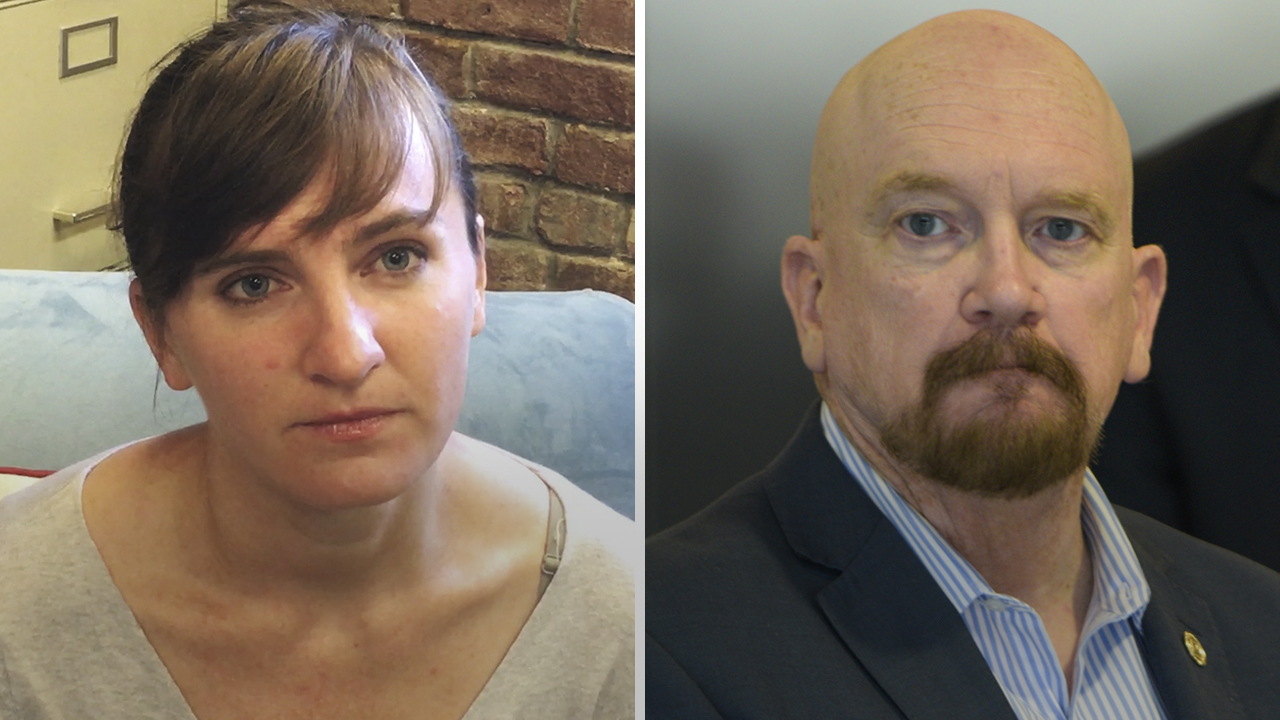 For a 7-0 unanimous vote, the Fresno city council decision to approve a two-million square foot project in south Fresno brought out acrimonious debate usually unseen in chambers.
Environmental activists representing neighbors near the proposed Caglia business park chafed at the potential health effects that construction and a 24/7 industrial operation could bring.
Supporters of the project, the entire council included, felt the prospect of thousands of jobs plus the fact the area is already zoned for heavy industrial use, outweighed negative environmental factors.
The location on Central Avenue is across the street from Orange Avenue, where Amazon is completing its distribution facility.

Councilman Steve Brandau is known for his bruising opinions from the dais and on social media. During the Jan. 25 debate, Brandau let loose on those he felt were obstructing progress.

Brandau tweeted out GV Wire’s story on the lawsuit, continuing his familiar message.

Brandau remains unapologetic over his “poverty pimps” remarks.
“They’ve really crossed a line in their most recent efforts. I’ve always been on the opposite side of a lot of their views,” Brandau responded about the latest lawsuit. “I can’t think of a better term.”
He feels the strategy utilized by LCJA is “very dangerous to the well-being of our community.”
“If they are agitated, I’m okay with that,” Brandau concluded.