Roe's Video Pick: Slinky Kung-Fu Must be Seen to be Believed 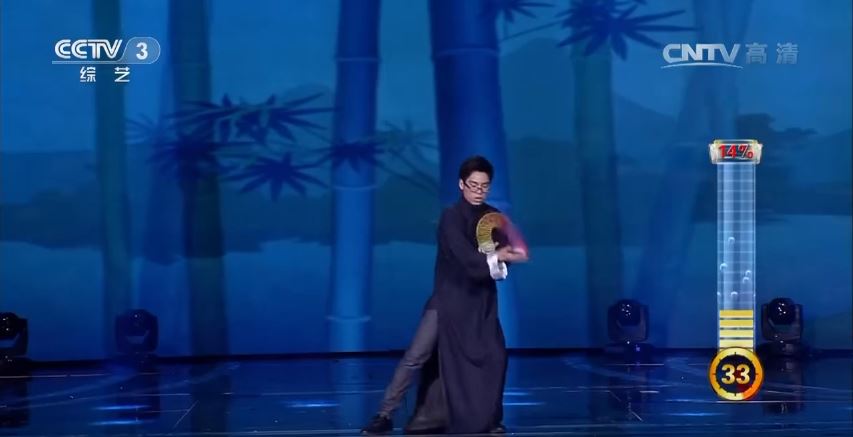 Have you ever tried to do anything more with your Slinky than taking it to a friend’s house and dropping it down the stairs?
That is why I bought a Slinky.
I just discovered that there is definitely more to Slinky than meets the eye.
My search for helical spring toys came about because I thought it was a great idea to buy one for my niece for Christmas.
As I did this search, I saw a few videos pop into the search engine:
“This Guy Knows How to Play with a Slinky Rainbow Toy,” “Cool Slinky Tricks,” and “China’s Most Professional Slinky Show.”
There is so much more to the Slinky than was shown in the commercials back in the day.
This particular ad is the one I remember from the 80s:

So, what are the tricks that go beyond the ordinary?

This guy’s clothing says Kung-Fu but his moves say Slinky-Master. He does more with a Slinky that I ever saw anyone do with a Duncan yo-yo — and that’s saying something.
Every time he switches to a new move an announcer calls out the move just like in Kung-Fu.
I can not express how fantastic this is.
You just have to see it for yourself.
(Roe Borunda is an associate producer for GV Wire. You can contact her via Twitter, @roetography, and on Facebook)