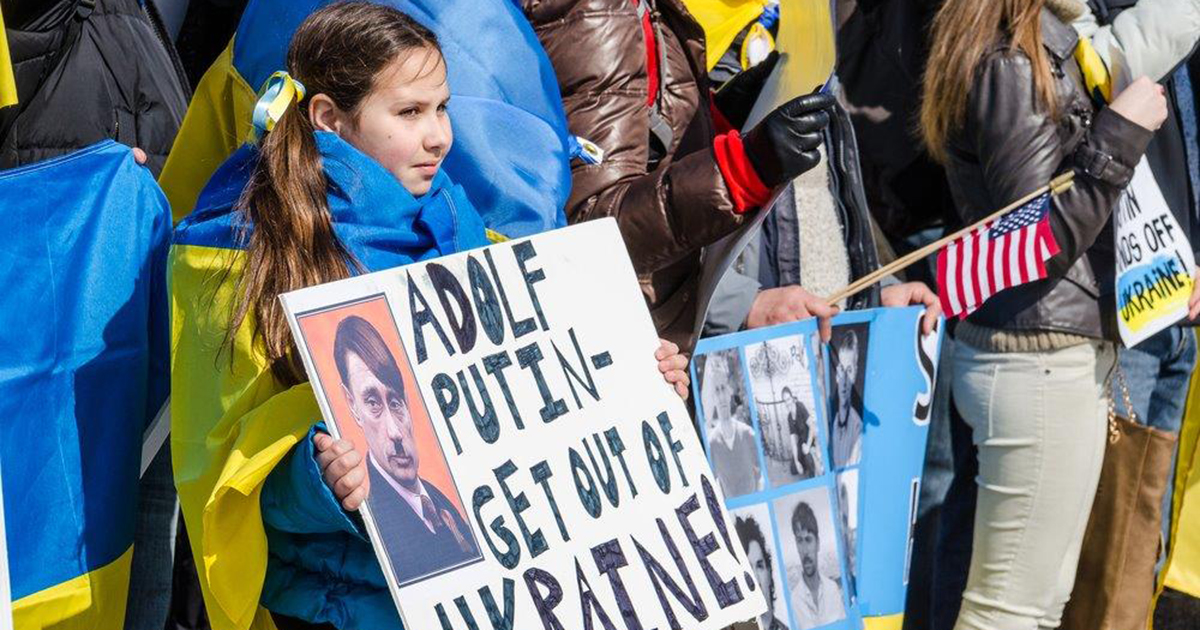 U.S. should not Do Business with Russian ‘Czar’

Should we really try to do business with Vladimir Putin? This is misguided, wishful and even dangerous thinking.

Since coming to power in 1999, the Russian president has done nothing to indicate that he would be a trustworthy partner to America. At almost every opportunity, he has pursued polices that undermine our national interests and those interests of our closest partners.

Putin’s behavior resembles that of the czars more than that of his Soviet predecessors. Everything this imperial leader does aims to maximize and secure his personal power.

This has not been good for Russia. His reign has sent  democracy in retreat; eroded basic freedoms (of speech, assembly and a free press); oppressed — and sometimes killed — minority groups and political opposition figures; and left the country’s economy in tatters. In sum, Putin presides over a thugocracy.

To distract his people from their many woes, he has pursued a dangerously aggressive and expansionist foreign policy. Along the way, he has undone the post-World War II world order and undermined America’s strategic interests in many parts of the world.

Putin’s Motives on Display in Syria

The U.S. interest there, first and foremost, is to fight terrorism. But Russia’s main goal is to prop up Syrian President Bashar al-Assad and his brutal regime. That’s because Russia’s only overseas naval base is located in Assad’s ethnically Alawite stronghold. As long as Assad, or someone like him, guarantees Moscow’s use of that base, Putin couldn’t care less if the rest of Syria burns.

Or consider his nefarious activities in Europe. Russia invaded the Republic of Georgia in 2008 and continues to occupy, illegally, 20 percent of that country’s territory. When Moscow invaded, Georgian troops fighting alongside U.S. forces in Iraq had to return home to defend their homeland. At the time, Georgia had the second-largest troop presence in Iraq of all our allies. The invasion drained critical support from the allied war effort.

Six years later, Putin invaded Ukraine and illegally annexed the Crimean peninsula — the first time one European country used military force to annex part of another since the days of Hitler. Russia still fuels a separatist conflict in the eastern part of Ukraine, creating strife for yet another.

Russia has worked to sow anxiety and instability throughout most of the rest of Europe, as well. It has weaponized its natural gas exports to Europe, turning off the tap when countries dare go against its wishes. It has conducted cyber-attacks against NATO member Estonia and NATO partners Georgia and Ukraine and has conducted military exercises to simulate a nuclear strike against NATO member Poland.

Russia is undermining America’s security and interests in other regions of the globe, too. It is widely reported to be providing weapons and training to the Taliban in Afghanistan. It consistently provides diplomatic cover for Iran and its nuclear program and abets Tehran’s destabilizing actions across the Middle East. And for years Moscow has been beavering away, building military facilities in the previously unmilitarized Arctic region.

Clearly, Putin’s foreign policy is calculated to build himself up at home by consistently challenging and threatening U.S. interests around the globe.

As long as he remains in power, nobody should expect Russia to “play nice” with the United States, much less become a credible partner.

In dealing with Putin, the United States needs to show resolve, pushing back when pushed. Moreover, Washington must show that it’s capable of pushing back hard — by rebuilding and modernizing our armed forces. Finally, and most important, America must stick with its friends — especially those in NATO and those countries that aspire to someday join.

Vladimir Putin respects three things: strength, clarity and consistency. President Obama displayed none of these traits. He weakened America’s foreign policy hand by downsizing the military and cutting back our military presence in Europe. Meanwhile, his rebuffed attempt to “make nice” with Moscow (the so-called “Russian Reset”) confused and alarmed many of our allies living in Russia’s shadow.

Putin will never be a friend. The sooner we understand this, the safer America and its allies will be.

Luke Coffey is director of The Heritage Foundation’s Allison Center for Foreign Policy Studies. He wrote this for InsideSources.com.

From the Left: Putin is a Foe Who Must Be Contained