Dems Begin Scramble for Feinstein’s Seat. Does GOP Have a Chance? 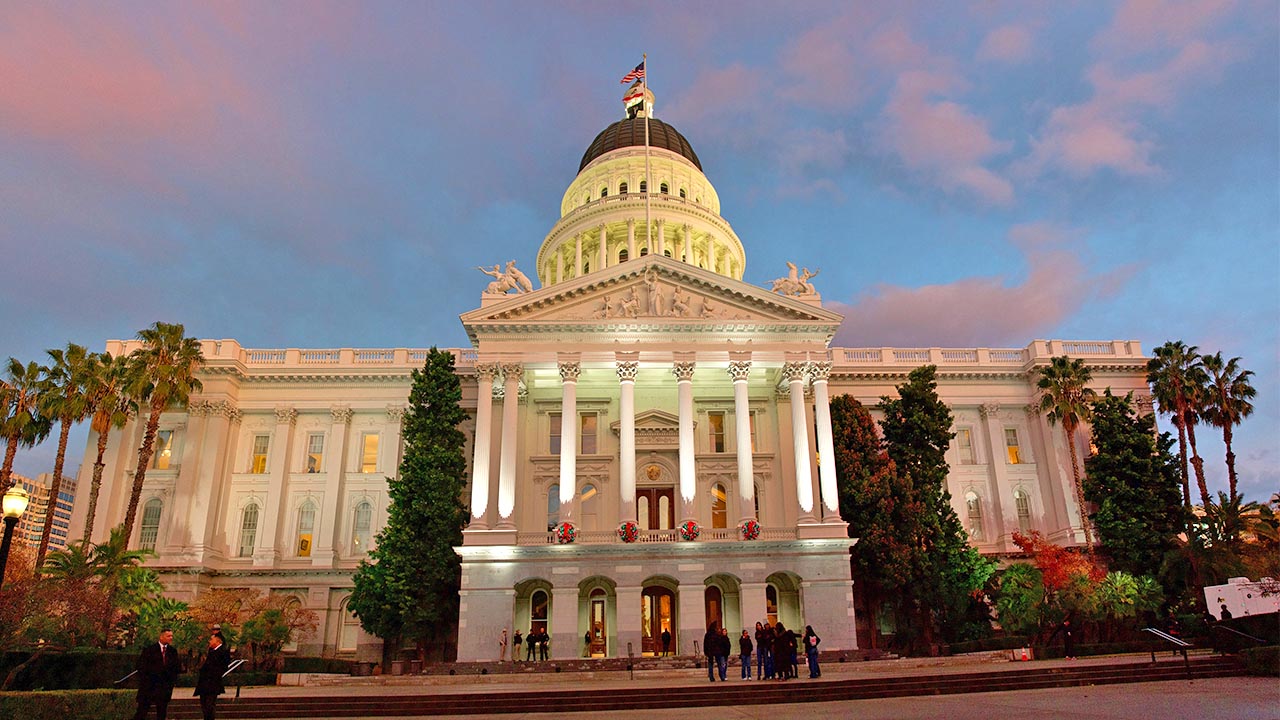 Dianne Feinstein, who has been a U.S. senator from California for three decades, hasn’t said whether she’ll seek another term, but would-be successors are lining up. (Shutterstock)
Share with friends

Metaphorically speaking, the ink is still wet on the vote tallies from the 2022 election, but last week saw the beginning of what will be California’s highest-profile political contest of 2024 — a duel for the U.S. Senate seat that Dianne Feinstein has held for three decades.

Feinstein, who will be 90 in June, has not said whether she’ll be seeking another term next year, but recently widowed, very unpopular with the dominant progressive wing of the Democratic Party, and plagued by accounts of cognitive dissonance, she is likely to retire.

Without waiting, Katie Porter, an Orange County congresswoman who made a name for herself as a relentless cross-examiner of corporate executives in congressional hearings, declared her candidacy last week and immediately gained an endorsement from Massachusetts Sen. Elizabeth Warren, a leading progressive figure.

“California needs a warrior in the Senate — to stand up to special interests, fight the dangerous imbalance in our economy, and hold so-called leaders like Mitch McConnell accountable for rigging our democracy,” Porter said in a tweet announcing her candidacy.

Almost instantaneously, Porter raised more than a million dollars for her Senate run and she’ll need that and much more to mount a serious Senate campaign in a state notorious for its high-dollar campaigns – especially if, as expected, she faces competition from other high-profile members of California’s congressional delegation.

Other Dems Expected to Announce

Late in the week, it was reported that Barbara Lee, a veteran congresswoman from Oakland who has long been a progressive stalwart, has informed her supporters that she’ll make a Senate run. Adam Schiff, a congressman from Los Angeles County who gained a national profile as a much-televised critic of former President Donald Trump, has also indicated he would run if Feinstein retires. Silicon Valley Congressman Ro Khanna says he’s also weighing a run.

Given that California has more than 40 Democrats in Congress, plus statewide officeholders and big city mayors, the list of potential candidates for what could be a decades-long seat in the U.S. Senate is nearly endless.

The stirring of interest and speculation touched off by Porter’s declaration raises three fundamental questions, to wit:

— Would she and the other hopefuls run if, by some chance, Feinstein decides to seek another term? Following Porter’s announcement, Feinstein said in a statement that “everyone is of course welcome to throw their hat in the ring,” and that she’ll lay out her plans for 2024 “at the appropriate time.”

Porter seems willing to go ahead regardless of what Feinstein does, but Schiff appears reluctant to challenge the incumbent. In 2018, Feinstein easily fended off a challenge from state Sen. Kevin de León, even though he won the state Democratic Party’s official endorsement.

— What about Gov. Gavin Newsom? He’s just won re-election to a second term but his political future is cloudy. While consciously building a national profile, he’s denied any interest in running for president in 2024, even if President Joe Biden doesn’t seek another term. If he really wants to be president, Newsom could wait until 2028, when he would be out of office, or he could segue into the Senate as Feinstein’s successor and await his chance for a White House run.

— Finally, what about the Republicans? A crowded Democratic field divvying up the party vote in a top-two primary could create an opening for a Republican to make the November runoff — if the GOP is disciplined enough to concentrate its resources and votes on one candidate, which is very questionable. It even could be possible, if very unlikely, for a moderate, well-financed Republican to defeat an uber-left Democrat in deep-blue California.