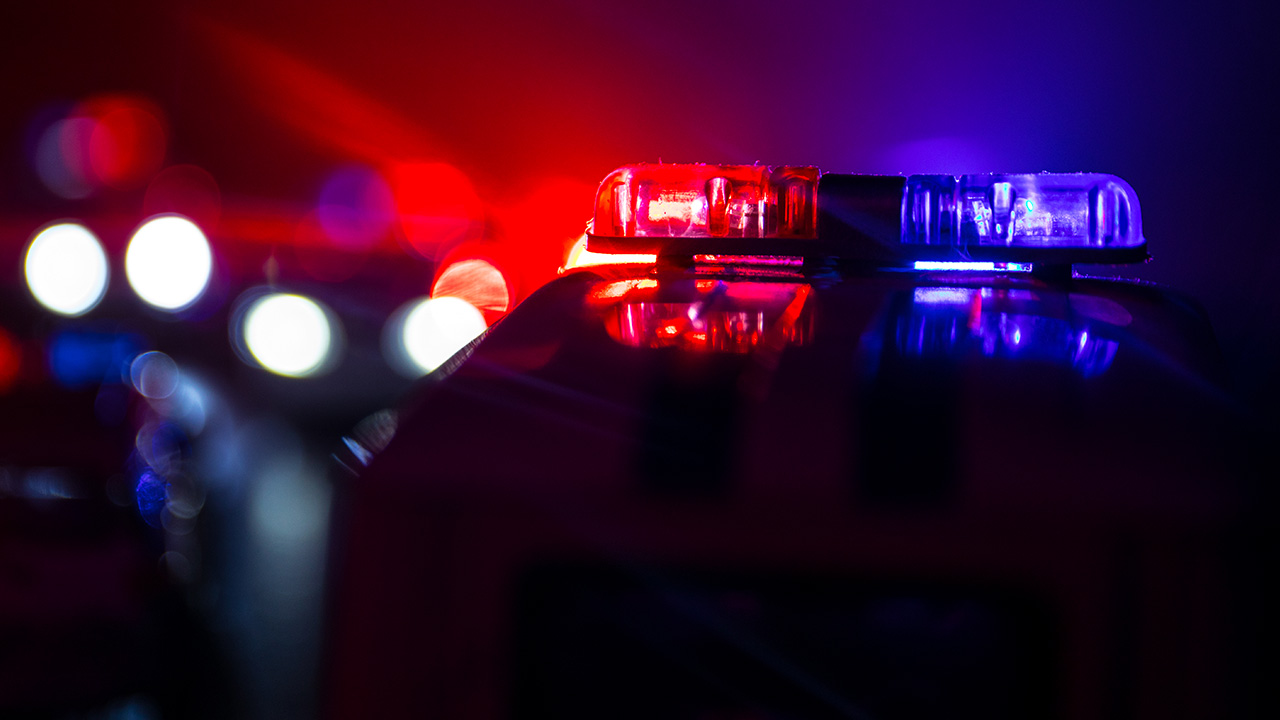 An unidentified Selma woman died after her car was rear-ended Friday, Dec. 2, 2022, on Highway 99 in an alleged DUI collision. (Shutterstock)
Share with friends

Valley residents are again reminded not to drink and drive after a suspected drunken driver allegedly caused the death of a 28-year-old Selma woman late Friday night.

According to the CHP, Gracida’s 2021 Toyota RAV4 rammed into a disabled 2001 Mitsubishi Galant blocking the middle lane of northbound 99.

“The Mitsubishi caught fire and quickly became fully engulfed. The driver of the Mitsubishi was unable to exit and succumbed to their injuries,” the CHP report stated.

The dead woman has yet to be identified by the Fresno County Sheriff-Coroner’s Office because of the extent of her burns, spokesman Tony Botti said Monday.

Gracida suffered moderate injuries and was taken to a hospital. Upon his release, the CHP said, he will be charged with vehicular manslaughter while under the influence of alcohol.

Officers suspect that the Mitsubishi was involved in an earlier crash, causing it to block the middle lane.

Tie One On for Safety Campaign

The fatal accident occurred less than 12 hours after the CHP and Mothers Against Drunk Driving hosted a news conference in Fresno calling attention to the dangers of drinking and driving.

The CHP says that the holiday season is a particularly dangerous time to travel because of a surge in drunken drivers.

If you drink, call for a ride or plan ahead and team up with a designated sober driver.

During last year’s 54-hour Christmas Day maximum enforcement period, the CHP said that at least 28 people were killed in vehicle crashes in the state. During that time, CHP officers arrested 362 people for suspected DUI.

In addition, at least 29 people were killed in collisions during the agency’s New Year’s Day maximum enforcement and 510 people were arrested for alleged DUI.