How Did Confidential Gun Permit Data Get Leaked? 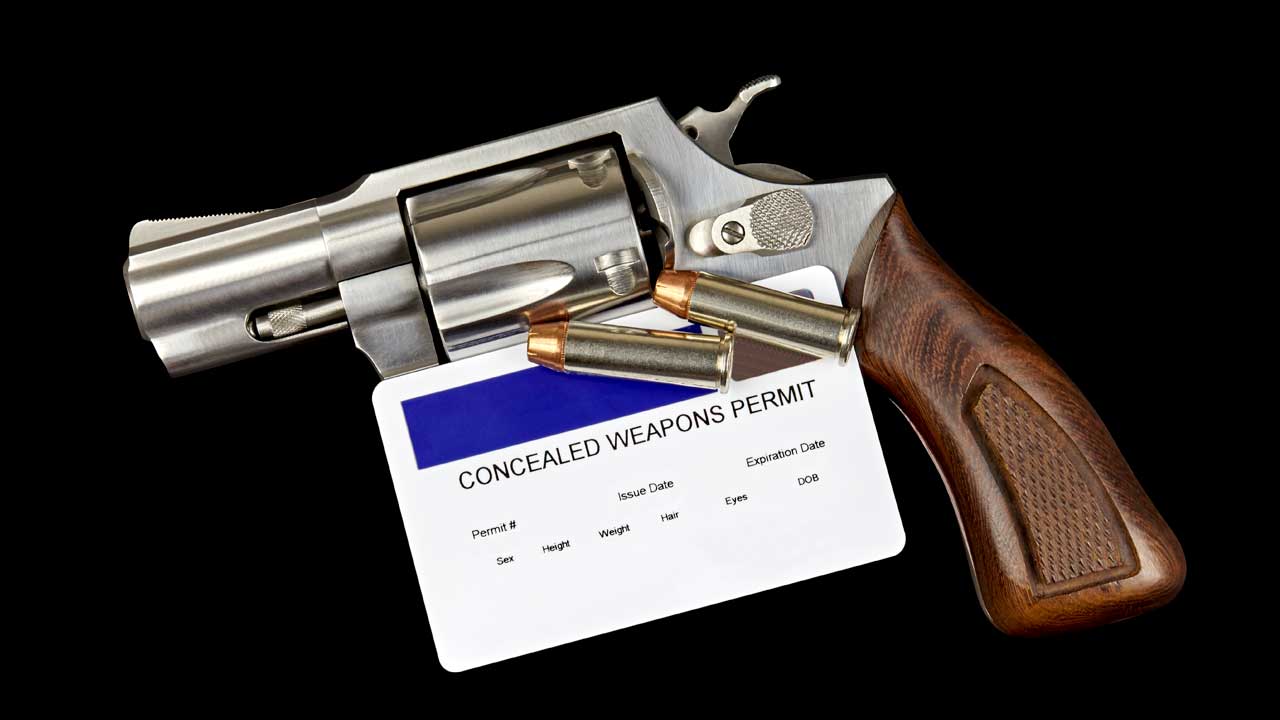 Many gun owners saw the breach of California CCW data as a deliberate act, says Dan Walters.
Share with friends

California Attorney General Rob Bonta and the state’s gun owners were already warring over the state’s very tight gun control laws when, on June 23, the U.S. Supreme Court issued a landmark decision that could threaten the constitutionality of at least some of the restrictions.

Gun owner organizations had sued to overturn some of the state’s laws, such as a 10-round limit on magazines, and had some success in federal court. The 6-3 June 23 ruling, overturning a New York law restricting concealed carry permits, signaled that other restrictive laws in other states, including California, were in jeopardy.

Bonta quickly said that he wanted the Legislature to keep as many California gun laws on the books as possible. “In the wake of mass shootings in Buffalo and Uvalde, and with gun deaths at an all-time high, ensuring that dangerous individuals are not allowed to carry concealed firearms is more important than ever,” he said in a statement.

Four days later, Bonta’s Department of Justice unveiled a new website aimed at giving the public access to data about criminal justice, including how many Californians had concealed weapons permits. Very quickly, however, website users, including some in the media, discovered that if they hit the right button, they could access supposedly confidential personal information about gun permit applicants and holders.

As the data breach unfolded, many gun owners saw it as deliberate retaliation by Bonta to spoil their celebration of the Supreme Court decision, even though he shut down the leaky website, issued public apologies, promised an independent investigation of how it happened and even sent letters to permit holders to “offer my sincerest apology…”

While gun owners’ reaction was understandable, given the years of political and legal wrangling not only involving Bonta but his predecessors, such as Vice President Kamala Harris, and Gov. Gavin Newsom, the juxtaposition of the Supreme Court decision and the gun permit data leak was probably coincidental.

Last week, Bonta released the 61-page report on the data breach investigation by a prominent law firm, Morrison & Foerster, which concluded that it was caused by the errors of the ill-trained technician who operated the website, compounded by managerial failure to double-check its integrity.

The law firm said, “improper exposure of confidential personal data by DOJ, while unacceptable, was unintentional and not connected to any nefarious purpose. The investigation found that the data exposure was due to a lack of DOJ personnel training, requisite technical expertise, and professional rigor; insufficiently documented and implemented DOJ policies and procedures; and inadequate oversight by certain supervisors.”

The detail of what Morrison & Foerster’s team discovered is mindboggling. Repeatedly, the technician, identified only as “Data Analyst-1,” insisted that the site did not allow users to access the personal data, but after it was initially shut down and then reopened, the access continued.

The report said “confidential personal data was downloaded approximately 2,734 times, in full or in part, across 507 unique IP addresses,” adding, “The investigation could not accurately determine the number of public visitors who may have only viewed, but did not download, the underlying dataset.”

What occurred on June 27 plays like a broken record. Repeatedly — even chronically — California’s state government has attempted to use information technology with poor results.

Systems fail to deliver promised results and/or experience years of delay and immense cost overruns. Just last week, a legislative committee delved into how the secretary of state’s office spent tens of millions of dollars to upgrade its site for accessing campaign finance reports and it still has a cranky and unreliable system.