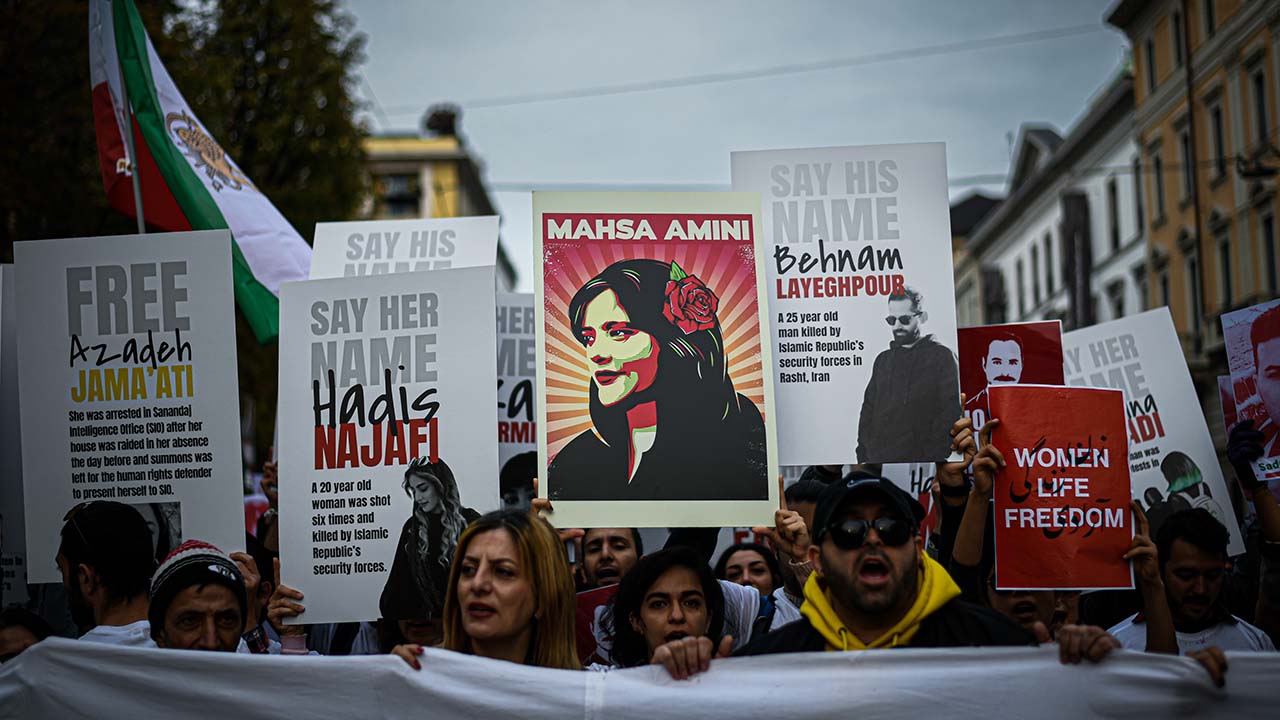 People protesting against the Iranian regime. (Shutterstock)
Share with friends

The Iranian Government continues to aid Russia in the war against Ukraine, shoots and imprisons protesters, and now says it will continue its nuclear enrichment program. This has pretty much ended the White House’s hopes for diplomacy and has started a new era of confrontation, including imposing sanctions on Tehran.

According to several administration officials, the U.S. is no longer spending as much time on negotiation strategy with the Islamic Republic, and is now focused on how to undermine their nuclear plans, help the Iranian protesters with communications gear, and interrupt the flow of weapons to Russia.

The Iranian threat to international security is getting worse and the White House is now getting tougher on the regime.