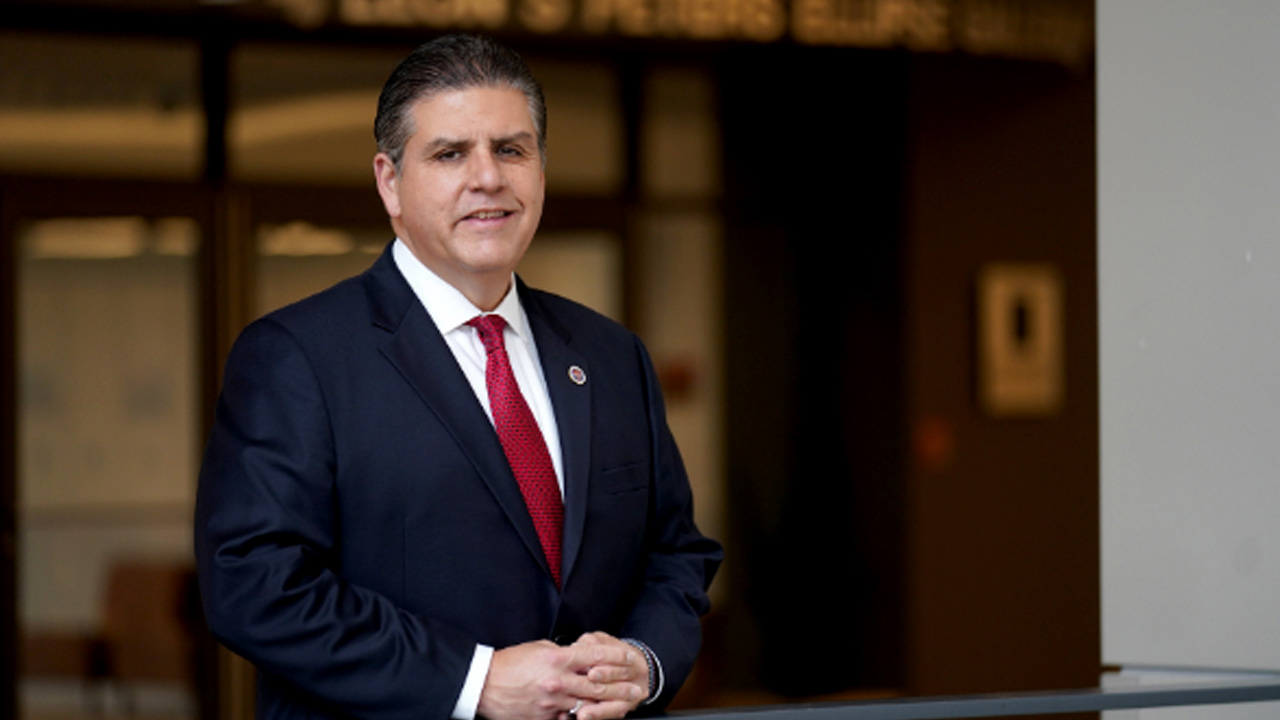 Backlash is growing to Cal Poly San Luis Obispo’s granting of a teaching position to former Cal State chancellor Joseph Castro, who resigned in the wake of allegations he mishandled sexual harassment complaints against another administrator. 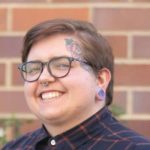 The controversy over the appointment of Castro as a professor of leadership and public policy in the university’s Orfalea College of Business revolves around a provision in some Cal State executives’ contracts that allows them to ‘retreat’ into the faculty once they leave their roles.

Those ‘retreat rights’ have come under increased scrutiny since figuring in a February USA Today investigation that documented the sexual harassment allegations against former Fresno State administrator Frank Lamas and Castro’s response. The university’s board of trustees last week passed the second of two measures restricting their use.

Castro plans to start teaching at Cal Poly in spring 2023. On Nov. 8, the university’s Academic Senate, which represents its faculty, published a resolution calling on Castro to turn down his appointment as professor, arguing that his presence at Cal Poly “will generate a chilling effect on our campus and classroom climate.”

“It makes people very nervous about having someone who has a potential history of not managing Title IX issues very well now put into the classroom as a mandated reporter,” said Academic Senate chair Thomas Gutierrez, referring to the federal law governing campuses’ handling of sexual harassment claims.

According to the USA Today investigation, while acting as the campus president of Fresno State University, Castro was aware of at least seven complaints of sexual harassment against Frank Lamas, then-head of campus student affairs – including that he “stared at women’s breasts, touched women inappropriately, made sexist remarks, and berated, belittled, and retaliated against employees.”

Yet he reached a settlement with Lamas allowing him to leave the university with $260,000 and a letter of recommendation, later telling USA Today he was afraid Lamas would exercise the retreat rights provision in his contract if he did not do so. In choosing to teach at Cal Poly SLO, Castro is now using that same benefit.

A CSU-commissioned review of the Fresno State case by attorney Mary Lee Wegner concluded in September that Castro had allowed Lamas’ misconduct to continue by not taking more aggressive and consistent action. The university’s systemwide faculty union cited the report in a Nov. 14 statement questioning Castro’s fitness to teach leadership and public policy.

“Castro is poaching a position he does not have a terminal degree in … possibly displacing existing teachers with proven instructional records,” the California Faculty Association statement added.

In a written response, Castro said that he agreed that Cal State’s Title IX policies needed systemic reform, but that the attorney’s review and media reports about the Fresno State case had unfairly emphasized his role.

“I provided Ms. Wegner with significant documentation that I followed CSU policies and practices and the advice of legal and Title IX policy experts in handling the Lamas matter,” Castro wrote.

He added that it’s common for scholars with doctoral degrees in different disciplines to teach in business schools. (Castro holds a Ph.D in higher education policy and leadership from Stanford University, according to his biography.)

The new policy “is meant to be forward-looking and would not impact Dr. Castro’s opportunity to exercise his retreat rights,” said Cal State spokesperson Mike Uhlenkamp.

That’s not enough for Grace Schweitzer, a third-year psychology student at Cal Poly.

She said she’s concerned that Castro has a “history of ignoring sexual assault and sexual misconduct allegations against other faculty members.”

“With everything happening in our country, we want our voices to be heard,” Schweitzer said. “We want to feel protected. We want to know that the faculty and administration at Cal Poly are going to hear us and not let our voices be hidden when something occurs.”

The California Faculty Association is pushing for retreat rights to be abolished for executives who don’t have prior teaching experience in the department, calling them “golden parachutes.”

“Retreat rights are really supposed to be for a faculty member at an institution who moves into administration, but who has been through the process of retention, tenure and promotion in a department that they have already been teaching in,” said California Faculty Association secretary Diane Blair.

“For an executive who doesn’t have any history in that department, who’s never gone through the tenure track process, to be able to just become a tenured full professor in the department — that seems unfair to me.”

Oden Taylor is a fellow with the CalMatters College Journalism Network, a collaboration between CalMatters and student journalists from across California. Network editor Felicia Mello contributed reporting. This story and other higher education coverage are supported by the College Futures Foundation.