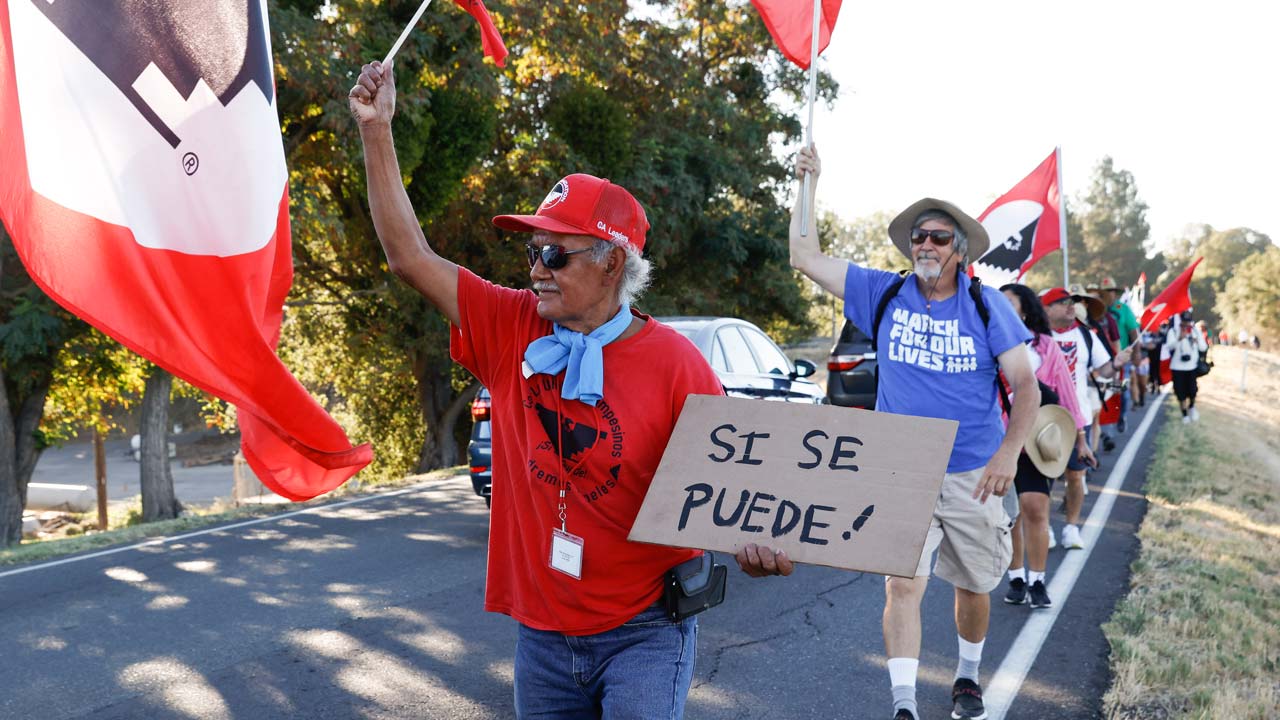 It has been 60 years since the formation of the most successful farmworker union in U.S. history. On September 30, 1962 Cesar Chavez, Gilbert Padilla, and Dolores Huerta gathered about 250 farmworkers in Fresno for the inaugural convention of the National Farm Workers Association (NFWA), now the United Farm Workers.

It was a daunting struggle to organize laborers who lived in small isolated rural communities, most spoke only Spanish, many were migrant workers, and some lived in labor camps. But the deliberate and thoughtful manner by which the convention was conducted formed the genesis of the Union’s success. 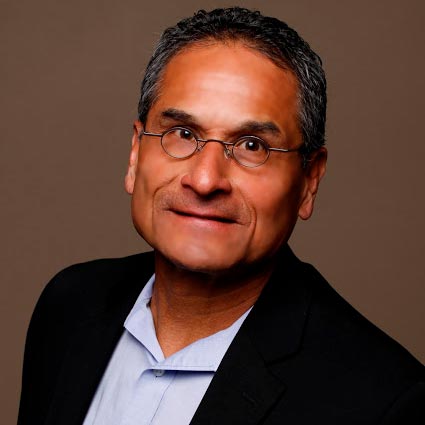 Chavez opened the meeting with an explanation of the use of Robert’s Rules of Order. This led a puzzled worker to ask who this guy Roberto was. Motions were made for dues to be set at $3.50 a month with a group insurance plan to be included and a credit union established. Confident the union would eventually secure contracts, motions were made to create hiring halls and seek to win legislation that would cover farmworkers with unemployment insurance. Most of these benefits were codified four years later with Schenley Incorporated, the first ever labor contract directed by farmworkers.

The three leaders had long established farmworkers would be the face of the union. At the convention, the elected president was a farmworker, as were most of the officers. Later, farmworkers would lead testimony at Senate subcommittee and legislative hearings to demand unemployment insurance, collective bargaining rights, and improved working conditions. With legions of volunteers, the farmworkers would lead strikes, pickets, marches, and boycotts to advance their cause, La Causa, in a clarion call for social change.

In early strikes, the nascent union demonstrated its commitment to farmworkers beyond member services and improved wages. It became a nationwide social movement that unlocked the tenacity and unyielding voice of this disenfranchised population. In a personal letter inviting workers to the convention, Chavez proposed the farmworkers’ burden and his vision. It clearly referenced the determination to spawn a movement:

This movement is a drive by the workers themselves to…seek solutions to their problems. It is simply a movement of the farmworker to end all the injustices committed against him… Finally, this movement is made up of those workers, who are strong men and women, who understand that only through their own association will they, as workers, find a solution to the problem.

Indeed, La Causa fought against widespread injustices. When farmworkers in Tulare County were forced to pay rent increases at two dilapidated labor camps, the union led a rent strike. Skilled workers who grafted roses asked the union for support when they were promised wage increases and the grower reneged.  In 1967 Chavez deployed Padilla to Starr County, Texas to lead a floundering melon strike. The corruption between growers and law enforcement agencies ended when Padilla as a plaintiff filed a lawsuit against the Texas Rangers that was successfully litigated. Only through difficult struggles did workers win access to safe drinking water and clean restrooms in the fields and protections against dangerous pesticides, exposure to lethal heat exhaustion, and unscrupulous labor contractors.

There has never been proper recognition of the site and location of the first NFWA convention. Perhaps because it was held in a nondescript building with representatives from a largely neglected worker population. The Fresno Bee did not find the meeting newsworthy. The location is often described as an abandoned downtown movie theater. However, the address and theater name were never identified. Convention invitations, farmworker delegate credentials, and meeting minutes clearly indicate the location was the Edison Social Hall on West California Street. A photo of the event depicts a group of delegates proudly holding paper placards with the names of the rural communities they represented; Kettleman City, Hanford, Corcoran, Lamont, Bakersfield and Delano.

After 60 years, it is time to finally establish the exact location and commemorate a marker memorializing the historic site. The site where a few hundred farmworkers met to form the genesis and chart the direction of a movement that changed the way they were treated, the conditions under which they worked, and the agency necessary to demand their civil rights.  The marker should read in part, here began the momentously pivotal and enormously consequential national farm workers movement.

Zakaria: How to Win the Economic War Against Russia