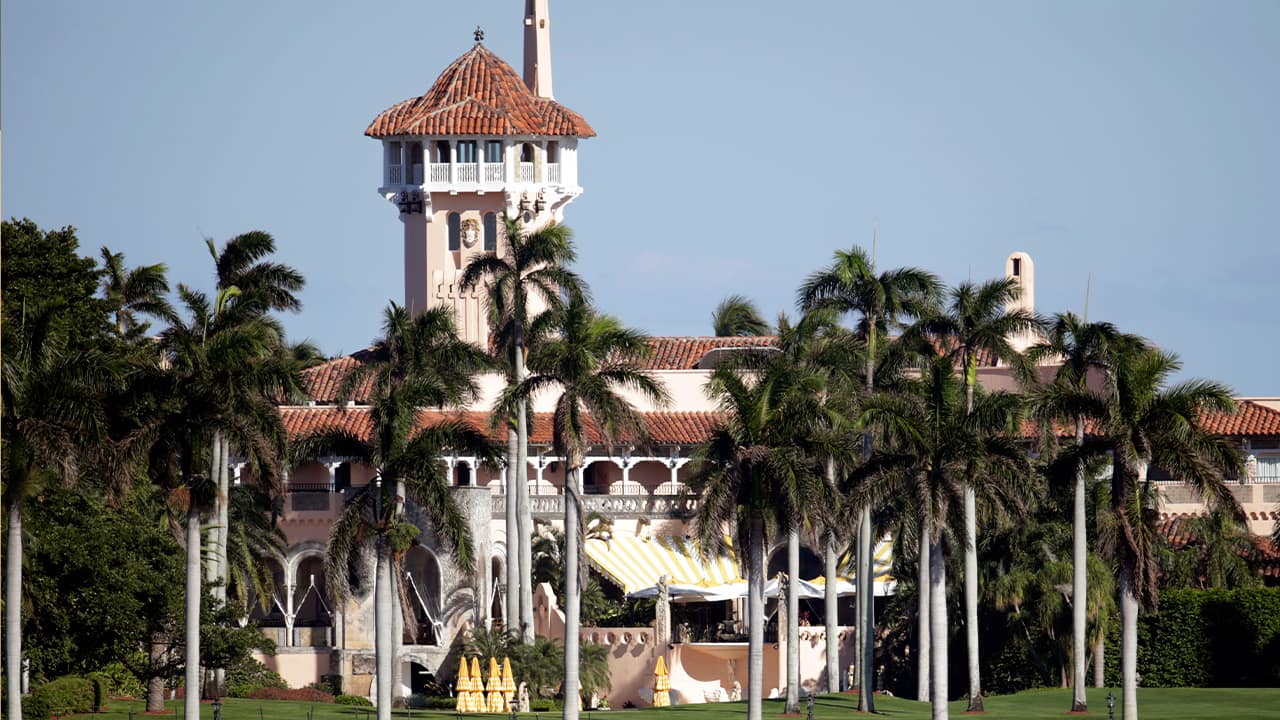 WASHINGTON — A lawyer for former president Donald Trump who signed a letter stating that a “diligent search” for classified records had been conducted and that all such documents had been given back to the government has spoken with the FBI, according to a person familiar with the matter.

Christina Bobb told federal investigators during Friday’s interview that she had not drafted the letter but that another Trump lawyer who she said actually prepared it had asked her to sign it in her role as a designated custodian for Trump’s records, said the person, who insisted on anonymity to discuss an ongoing investigation.

The process is of interest to investigators because the Justice Department says the letter was untrue in asserting that all classified records sought by the government had been located and returned. Though the letter, and 38 documents bearing classification markings, were presented to FBI and Justice Department officials during a June 3 visit to Mar-a-Lago, agents returned to the Florida estate with a search warrant on Aug. 8 and seized about 100 additional classified records.

According to a court filing last month, the signed certification letter presented to investigators who went to Mar-a-Lago on June 3 to recover classified material after earlier issuing a subpoena for them said that “a diligent search was conducted of the boxes that were moved from the White House to Florida” and that “any and all responsive documents accompany this certification.”

The letter also included the caveat that the statements in it were true “based upon the information that has been provided to me.”

At the time, the FBI was presented with an envelope containing 38 documents with classification markings, including at the top-secret level. But agents began to suspect that they had not received the entire stash of records and returned two months later with a warrant.

Letter Prepared by Another Lawyer

Bobb told the FBI that the letter was actually drafted and prepared by another of Trump’s lawyers, M. Evan Corcoran, and that he had asked her to sign it in her capacity as custodian, according to the person.

The interview was first reported by NBC News. The person familiar with it said it was a voluntary discussion with investigators and did not take place before a grand jury, and that she is not regarded as a target of the investigation.

The Justice Department has said that, beyond investigating possible crimes in the retention of the documents themselves, it is also investigating whether anyone sought to obstruct its probe. It is not clear if anyone will be charged.