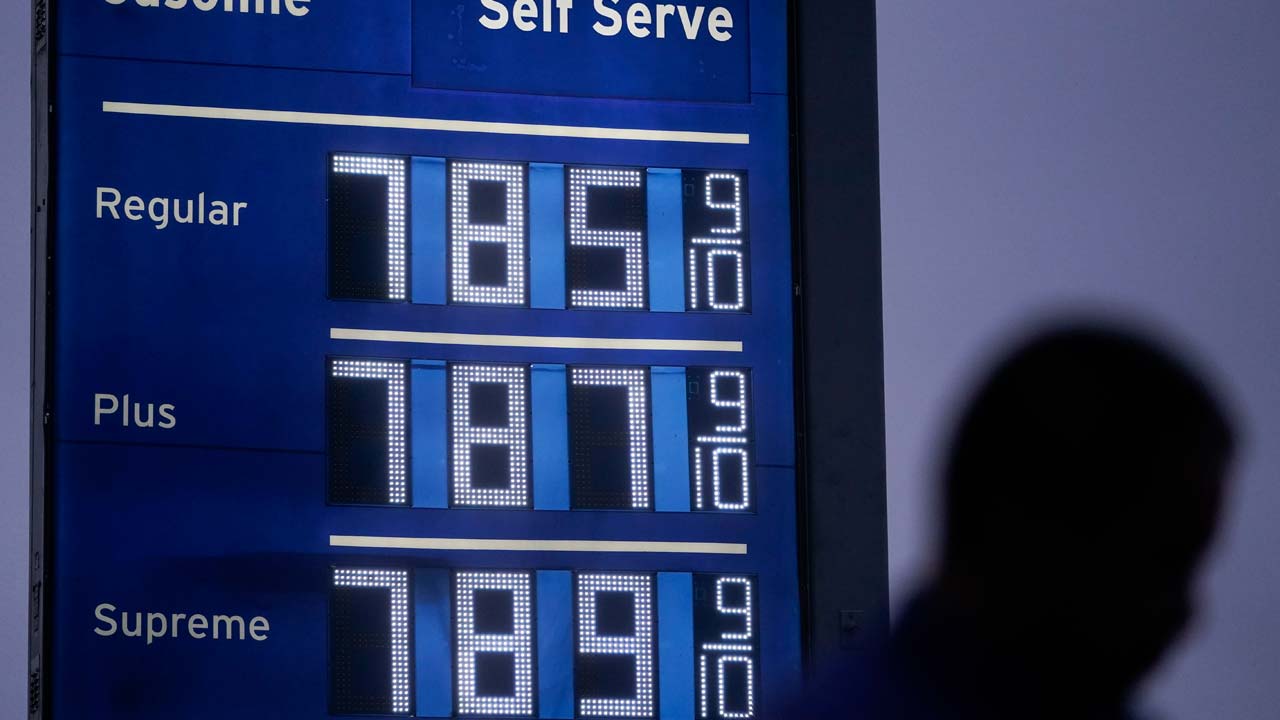 “The way we’re doing it now is you just let the fuel costs go up and then we leave poor people with no ability to get anywhere," says analyst Amy Myers Jaffe. (AP File)
Share with friends

As the inimitable Yogi Berra once said, it’s déjà vu all over again.

“Crude oil prices are down but oil and gas companies have jacked up prices at the pump in California. This doesn’t add up,” Newsom said. “We’re not going to stand by while greedy oil companies fleece Californians. Instead, I’m calling for a windfall tax to ensure excess oil profits go back to help millions of Californians who are getting ripped off.”

Newsom is only the latest governor to promise a crackdown on oil companies when pump prices spike. Over the years, there have been numerous investigations into why California’s prices are markedly higher than those of other states, but there’s never been any conclusive proof of collusion.

The High Cost of Doing Business in California

Rather, it’s been repeatedly demonstrated that California’s relatively high gas prices are largely, if not completely, explainable by unique factors such as the state’s particular refining recipe meant to minimize smog-producing emissions, its high taxes, and its overall high cost of doing business.

More recently, California has seen decreasing refining capacity due to the state’s commitment to eliminating gasoline-powered cars and trucks and shifting to “zero emission” vehicles powered by batteries or hydrogen.

Refiners are unwilling to invest in production upgrades when their operations face state-mandated phaseout and, as in-state refining declines, California is no longer a self-contained fuels island. It becomes increasingly subject to the global commodities market with the disadvantage of requiring specially formulated fuel that cannot be readily obtained from outside sources.

“With the backdrop of these policies, not surprisingly, California has seen refineries completely close or shut down major units. When you shut down refinery operations, you limit the resilience of the supply chain.”

Amy Myers Jaffe, managing director of the Tufts University Climate Policy Lab, alluded to the decline in refining in an interview with the Los Angeles Times.

“Do I have the new infrastructure fast enough before I retire the old infrastructure, and what happens if you’re in the middle?” Jaffe said. “The way we’re doing it now is you just let the fuel costs go up and then we leave poor people with no ability to get anywhere… . And then [California leaders] grandstand against the oil companies — that’s not a solution.”

The Times article pointed out that various authorities have been warning Capitol politicians for years that California needs plans to manage the shift to renewable transportation while maintaining gasoline supplies until they are no longer needed, but the pleas went unheeded.

So what will come of Newsom’s special legislative session for a tax on windfall profits? Legislative leaders seem to be lukewarm at best. They know that rounding up two-thirds votes for such a tax would be difficult despite Democrats having supermajorities in both legislative houses, especially if Newsom cannot provide rock-solid evidence of oil company malfeasance.

The industry will argue that such as tax would merely be passed on to consumers in even higher pump prices and/or constrict supply even more.

Politicians’ time would be better spent making sure the complex transition from hydrocarbon fuels to renewables isn’t the disaster, particularly for poor consumers, that Jaffe describes.