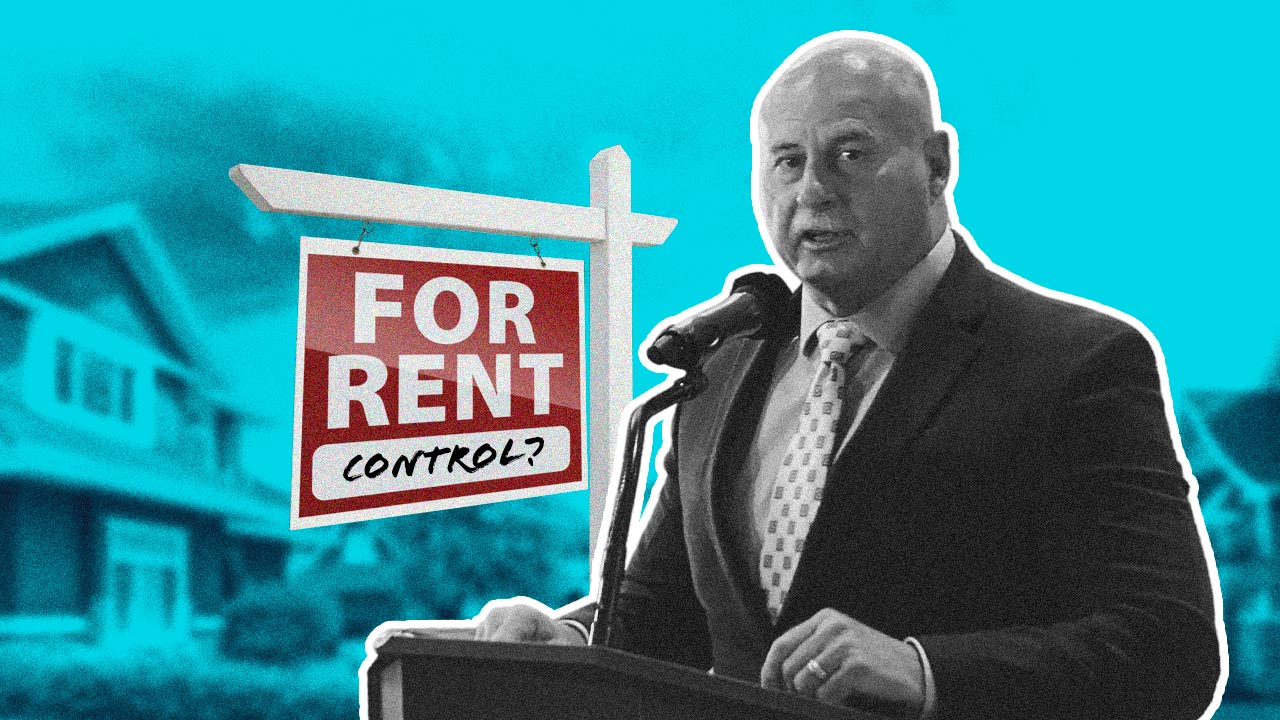 Dyer’s idea, which will be heard at the city council meeting on Thursday, calls for a one-time allocation of $1 million from the city’s American Rescue Plan funds.

“The one policy that we’re bringing forward to the resolution is a voluntary rent stabilization program that is really providing funding to landlords to be able to improve the quality of their housing that they provide people in exchange for a covenant that would have that rent stabilized for a period of time,” said Dyer.

“I believe that’s really important. It would provide some rent stability and it’s done in a way that is voluntary and enhances the quality of a rental property in Fresno.”

The city would offer rent stabilization grants directly to landlords over 24 months to help reduce rising rental costs triggered by housing shortages and the COVID-19 pandemic.

These grants would help landlords ensure that they provide quality low-cost housing to tenants who earn less than 60% of Fresno’s median household income.

After two years, the program could be renewed by the city council.

Council Will Hear Other Housing Proposals

Apart from the voluntary rent stabilization program, six other affordable housing proposals will be discussed.

“We have some other really good resolutions that we’re bringing forward that will allow for increased housing,” said Dyer.

Fresno Housing Authority CEO Tyrone Roderick Williams has been working closely with city officials and hopes the voucher incentive program will be approved.

According to Williams, thousands of Fresno residents have been issued vouchers but have been unable to find affordable housing that fits their needs.

With this proposed resolution, the Fresno Housing Authority hopes to expand landlord participation.

“Anything we can do to encourage those landlords who never, ever participated in the program — that’s something that we are actively engaged in,” said Williams. “That’s a key element of what our landlord incentive program is really designed to do, and the city partnering with us in being able to fund this is really a significant step forward.”

Costs Will Go Down When Housing Availability Increases: Dyer

While many housing advocates believe that rent control is the answer to bringing down the cost of living, Dyer says the true solution is building more housing.

“It’s taken us a lot of years to get into this housing crisis, and it’s going to take us some time to get out of it,” said Dyer. “But we’re making strides and (my) One Fresno Housing Strategy is a big part of that.”

The housing resolutions presented on Thursday are just the beginning of efforts to increase Fresno’s affordable housing stock, Dyer said.

“We’ll be coming back periodically to the council in order to bring forth additional policy recommendations with funding,” he added.

Gov. Gavin Newsom signed two laws Wednesday that would open up much of the state’s commercial land for residential development. It’s a long-sought victory for affordable housing advocates, who say such sites are ready-made for apartments because they are often near populated areas and come with ample parking.

California has a housing shortage that has driven up home prices and contributed to a homelessness crisis. Officials say California needs to build about 310,000 new housing units each year over the next eight years. That’s 250% more than the number built annually.

One law will let developers build housing on some commercial land without having to ask permission from local governments, as long as a certain percentage of the housing is affordable. Another law will let developers build all market-rate housing on some commercial land — which would be more lucrative — but the projects would still have to go through environmental review.

“Stores are leaving permanently, the Sears, the Toys R Us, the JC Penneys, the Kmarts — they are closing,” said Democratic Sen. Anna Caballero of Merced, who authored of one of the laws. “There is not a thing that is going to take the place here commercially, and so the ability to actually transform the property and to do it in an expedited way … is invaluable.”