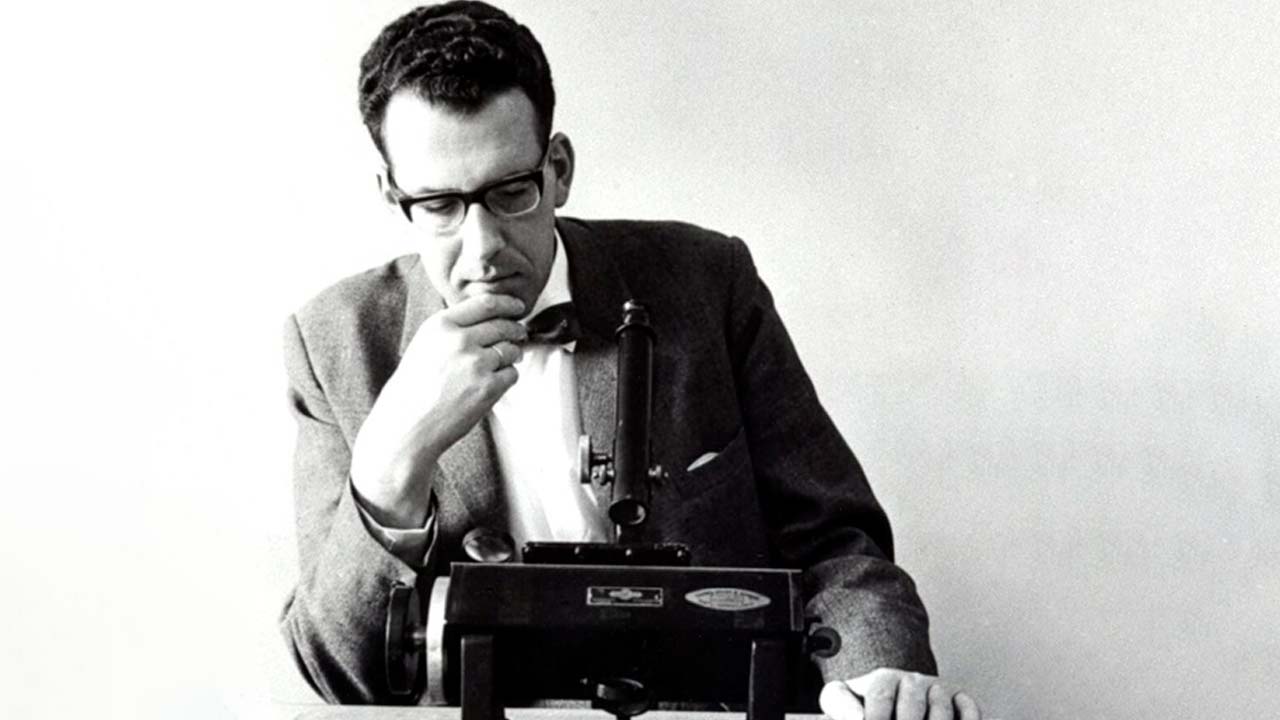 A celebrated astronomer, whose shocking discovery 60 years ago led some to compare him to Galileo, died at his home in Fresno on Sept. 17 at age 92.

Maarten Schmidt became the first astronomer to identify a quasar, a small, intensely bright object several billion light years away, and in the process upended standard descriptions of the universe and revolutionized ideas about its evolution, according to an article in The New York Times.

Born in the Netherlands, Schmidt’s groundbreaking work greatly expanded the size of the known universe, providing one of the first clues that the Big Bang theory was correct, an obituary in Astronomy Magazine said.

He earned his Ph.D in his home country before moving to the United States and beginning work at Caltech in 1959 as an associate professor of astronomy. Schmidt made his groundbreaking discovery while doing research at Palomar Observatory in San Diego County.

He was later featured on the cover of Time magazine. The accompanying article described Schmidt’s discovery this way: “The 17th century Italian startled scientists and theologians alike; the 20th century Dutchman has had an equally jarring effect on his own contemporaries.”

Schmidt’s wife, Corrie, died of natural causes in Fresno in May 2020. Maarten Schmidt is survived by his daughters Anne Schmidt, Elizabeth Evans and Marijke Schmidt, as well as four grandchildren and five great-grandchildren.

Anne Heche on Life Support, Survival of Crash ‘Not Expected’