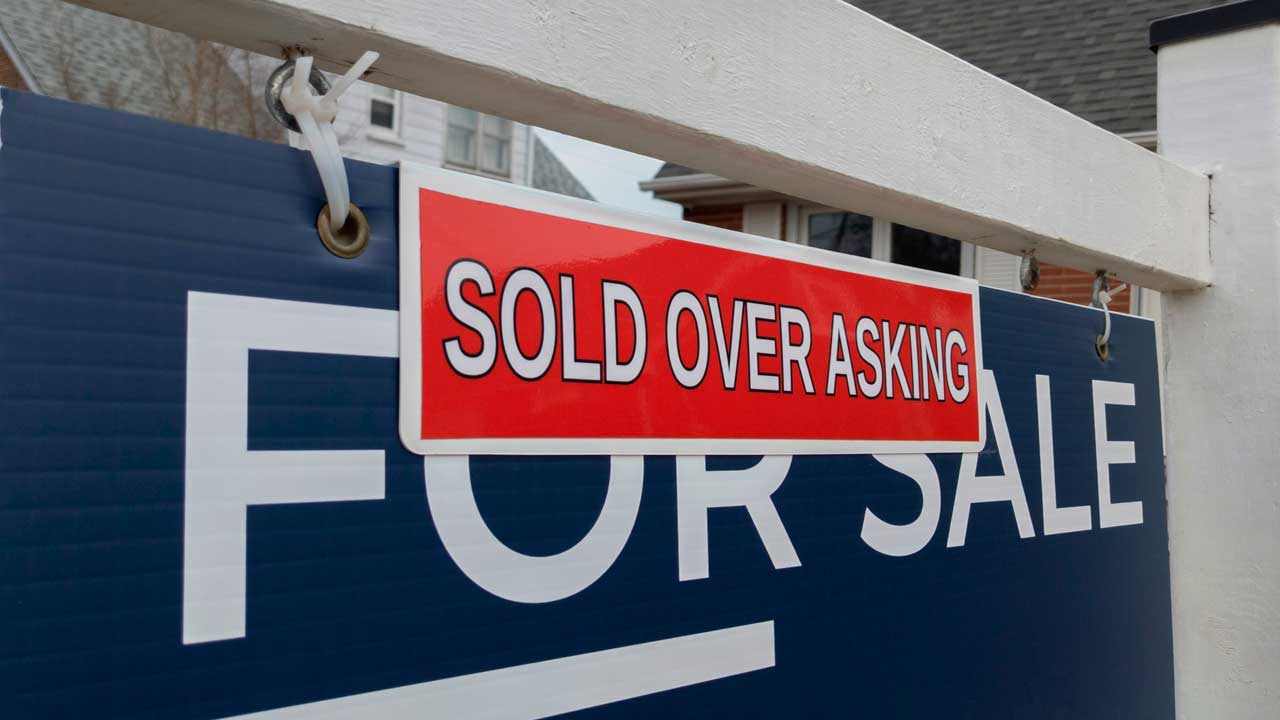 An acute shortage of housing, particularly for low-income families that must devote much of their paltry incomes to rent, is clearly one of California’s most pressing and vexing issues.

The Legislature passes laws and appropriates billions of dollars and state officials rag on local governments to become more accommodating to development, but very little, if any, progress is made on closing the gap between supply and demand.

Everyone involved seems to be looking for the silver bullet solution, but no one has come up with it yet.

Several years ago, the San Francisco Bay Area’s civic and political leadership devised a new approach – a regional agency empowered to raise revenues that would jump-start much needed construction while protecting existing housing stocks and helping poor tenants remain in their homes as rents increased.

The Bay Area Housing Finance Authority, created by legislation, came into being just before the COVID-19 pandemic struck and impeded the agency’s startup plans. A $10 billion regional bond issue for housing was being planned, but due to the economic turmoil of the pandemic, including widespread unemployment, its sponsors delayed action indefinitely.

The agency is just getting going again, using some seed money advanced by the state, and is resurrecting the $10 billion bond proposal in the nine Bay Area counties, possibly for the 2024 ballot. That would be enough, officials say, to produce and/or preserve 45,000 affordable housing units, assuming that it would leverage another $15 billion from other sources. But such a bond would require a two-thirds region-wide vote, which is by no means certain.

Simply put, the Bay Area Housing Finance Authority is still a work in progress. No one knows whether it will, or even could, make a significant dent in the region’s housing shortage.

Nevertheless, Los Angeles County leaders want to emulate the Bay Area experiment. They persuaded the Legislature, in the final hours of its session last month, to create the awkwardly named Los Angeles County Affordable Housing Solutions Agency with very similar powers, and also some limitations that could hamstring its effectiveness.

The agency will have a 21-member board composed of local officials, including all five county supervisors, and their appointees.

Essentially, the new agency could raise money with voter-approved parcel taxes on property, a tax on business gross receipts or a tax on property transfer documents and could also issue bonds. The revenues would mostly be given to the county’s cities to be spent on housing, although the agency could undertake some projects of its own.

However, it could play no role in zoning issues, could not acquire property by eminent domain (seizure) and is forbidden to build housing for the homeless. To gain legislative approval, Senate Bill 679 also was drafted with a requirement that any housing built or financed by the agency be considered public works subject to the state’s prevailing wage law, with larger projects required, in essence, to use only unionized labor.

While the Bay Area’s housing agency covers nine counties, the new one in Los Angeles is limited to just that county, which raises a question: Why is it needed, since the county government already has authority to do what the new entity would do?

Los Angeles County needs something north of 800,000 additional housing units by the state’s calculation and, like other areas of the state, has fallen short. Will the Los Angeles County Affordable Housing Solutions Agency live up to its name and devise new solutions, or will it just become another wheelspinning bureaucratic haven for highly paid political appointees?