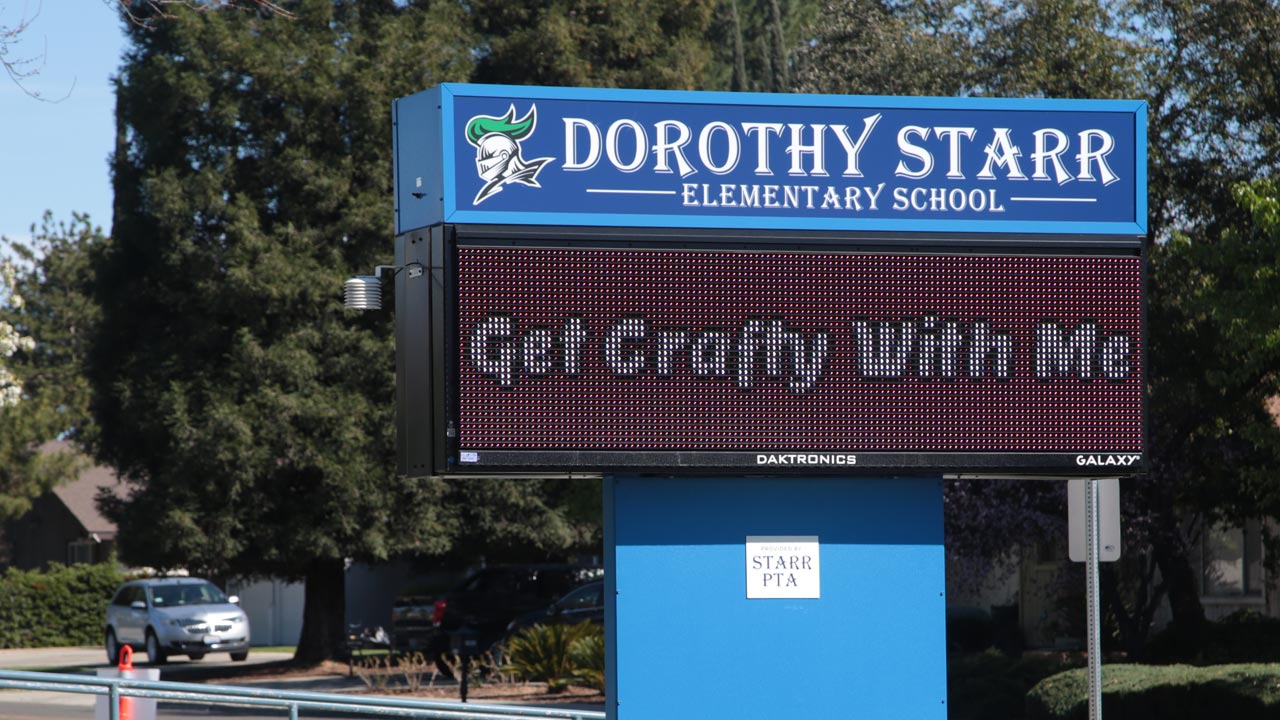 Students at Starr Elementary School in northwest Fresno got an early release on Tuesday after air-conditioner problems caused classroom temperatures to soar on what may be the hottest day of 2022.

The forecast high for Fresno on Tuesday is 113 degrees, according to the National Weather Service in Hanford.

“Our teams are monitoring temperatures where students are as health and safety are of top priority,” Henry said in an email. “Principals will communicate directly with families if there are any HVAC issues that necessitate an early release.”

Students at Addicott School had already been scheduled for an early release the two hottest days of this week because the school’s population is medically fragile, she said.

The Fresno Teachers Association said in a Facebook post that the district already was struggling last week to keep up with the many requests for air conditioner repairs in the triple-digit temperatures that caused some spaces to heat up to 90 degrees.

“This is not suitable for learning nor is it safe for our students and teachers,” the teachers union said.