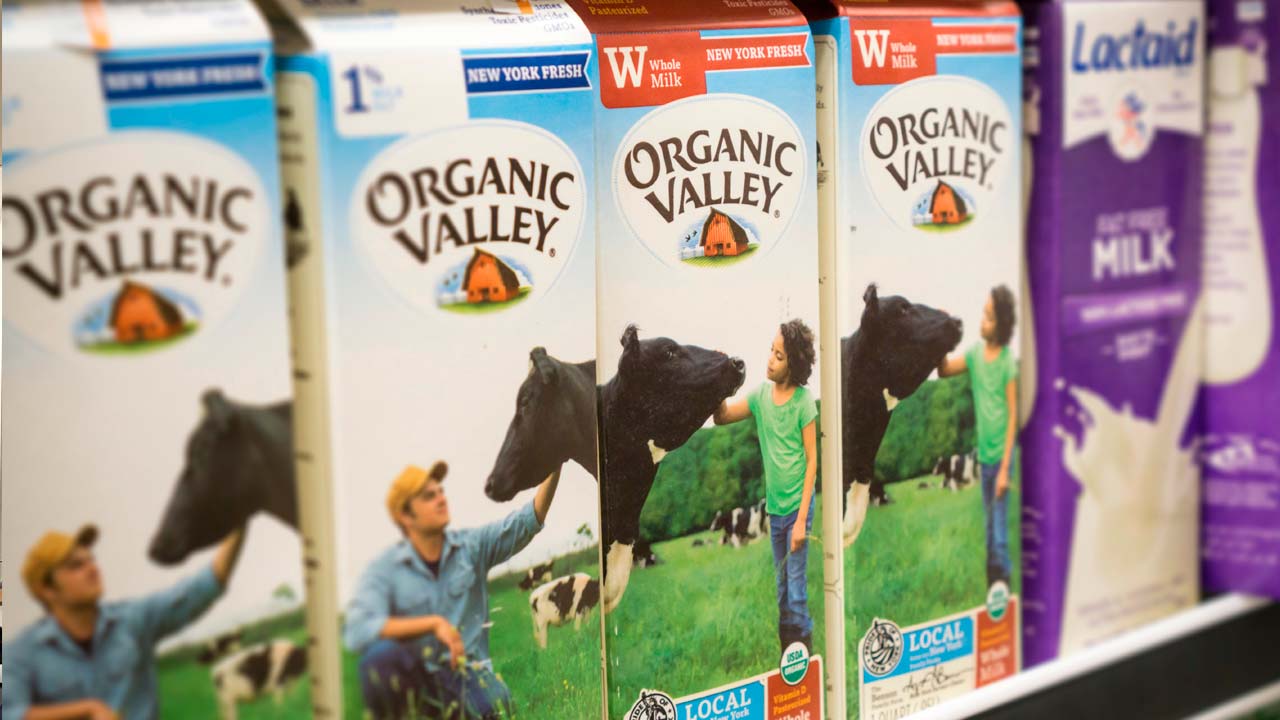 Lyons Magnus, a Fresno-based maker of coffee and nutritional drinks, is expanding a recall of dozens of different products over potential bacterial contamination that could cause botulism poisoning.

The Food and Drug Administration said the items, which were distributed starting April 2021, are potentially contaminated with the bacteria Cronobacter sakazakii and Clostridium botulinum, which causes a severe form of food poisoning.

While the FDA noted that Clostridium botulinum has not been found in the products in question, the bacteria can cause severe illness up to and including death.