Inside the Radical Plan Being Written for Trump's Second Term 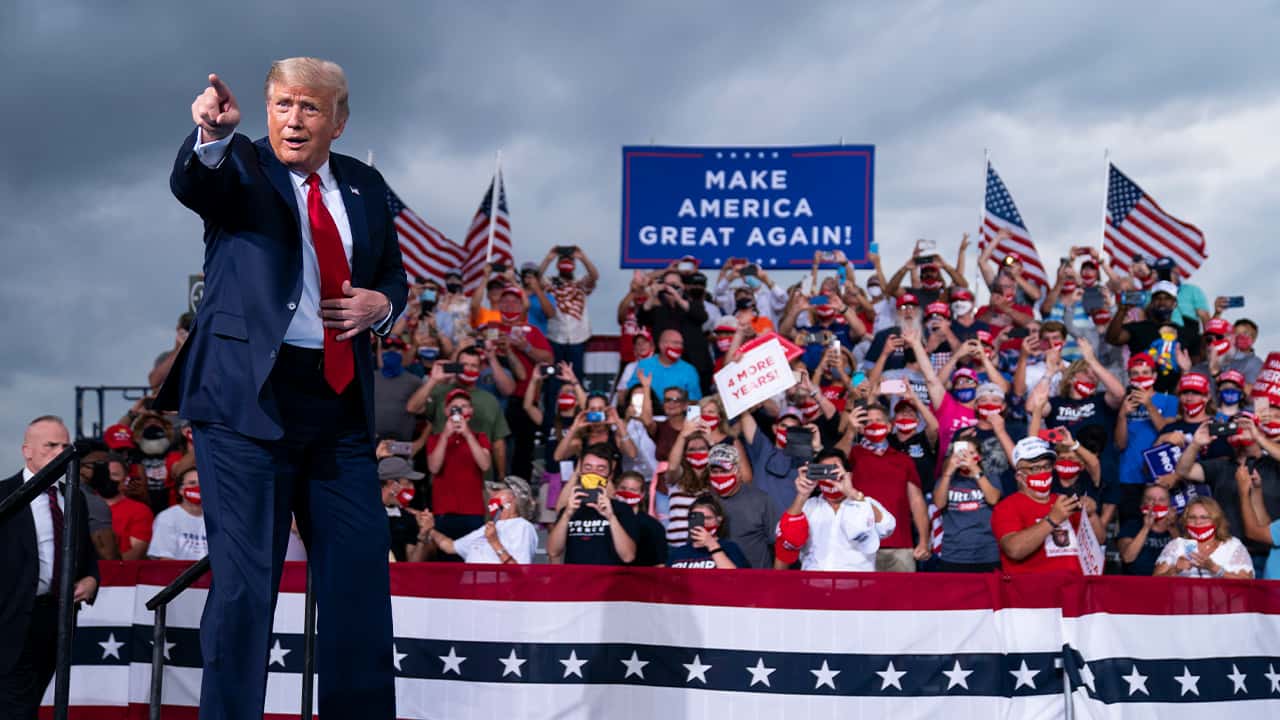 Axios reports that if Donald Trump reclaims the presidency, he will install thousands of MAGA loyalists in federal positions. (AP File)
Share with friends

If he were to win the 2024 presidential race, Donald Trump will purge the federal government of civil servants and fill career positions with MAGA loyalists who subscribe to his “America First” ideology, according to Axios.

Related Story: Run, Josh, Run. Missouri Senator Is the Joke of the Nation.

“The impact could go well beyond typical conservative targets such as the Environmental Protection Agency and the Internal Revenue Service,” writes reporter Jonathan Swan. “Trump allies are working on plans that would potentially strip layers at the Justice Department — including the FBI, and reaching into national security, intelligence, the State Department, and the Pentagon, sources close to the former president say.”

Read more at this Axios link.