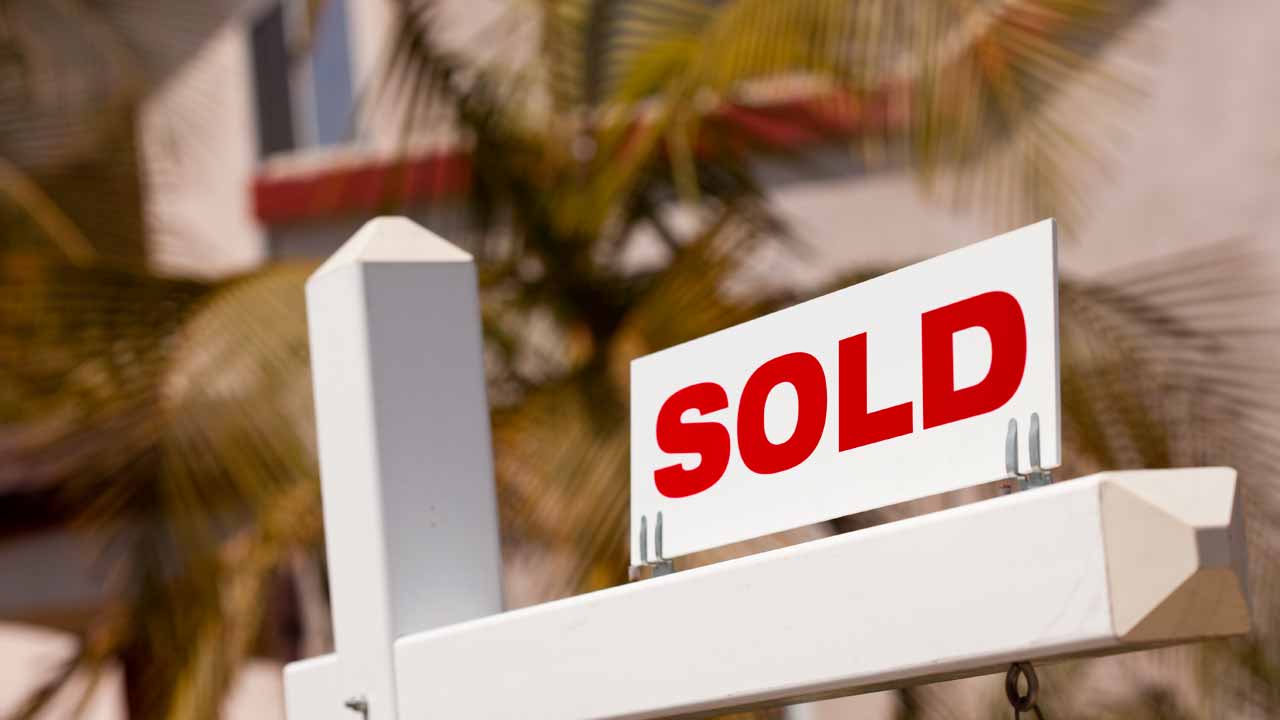 Reform advocates are focusing on ways the effects of California's Proposition 13 are extending racial disparities. (Shutterstock)
Share with friends

While homeownership remains a challenge for people of color in California, those who do achieve it don’t equitably reap the benefits, a new report argues, because of the state’s landmark law limiting property tax increases.

While homeownership remains a challenge for people of color in California, a new report argues the state’s landmark law limiting property tax increases keeps those who do achieve it from equally reaping the benefits.

Under Proposition 13, a report released today says, white homeowners get annual property tax breaks that are more than 80% higher on average than Black homeowners and more than twice the tax breaks Latino homeowners receive.

It’s another way the iconic law contributes to unequal wealth building in a state with the second-lowest rate of homeownership in the nation, say researchers for the Opportunity Institute and Pivot Learning.

The Opportunity Institute is a nonprofit based in Berkeley that promotes social mobility and equity through education. Pivot Learning, in Oakland, is an education consulting nonprofit.

In the past four decades, Prop. 13 has been studied extensively for its effects on government revenues, the housing market and on generations of homeowners.

More recently, reform advocates are focusing on ways it is extending racial disparities.

The new findings are part of a broader report arguing that Prop. 13 has led to racial inequities across California in wealth-building and school funding.

The study said the average white California homeowner pays $3,507 less a year in property taxes than they would on the true value of their homes because of Prop. 13. That’s above the statewide average savings of $2,800 annually, said Carrie Hahnel, senior director of policy and strategy at The Opportunity Institute and an author of the report.

In contrast, Black homeowners had an average property tax break of $1,900 a year. Latino homeowners on average saved $1,560 a year.

The study based its racial findings on 2019 census data for the entire state and survey responses in which individual owners reported their home values and the amounts they paid in property tax.

In some communities, such as the metropolitan area encompassing San Bernardino and Riverside, a majority of new homebuyers are Black, Latino or Asian, Hahnel said, although a majority of the longest-tenured homeowners continue to be white.

State officials have stated a goal to boost homeownership among Black households. Lawmakers recently passed a budget measure with a new program to help new buyers afford down payments.

“People of color… they’re newer homeowners and tend to be lower-income,” said Adam Briones, CEO of California Community Builders, which advocates for wealth-building in communities of color. He was not involved in the new report.

“They’ve faced redlining and other forms of discrimination,” he said. “To the extent the tax system extends that discrimination, it extends a race-neutral policy that has race-negative impacts.”

Passed in 1978 by voters fearing tax hikes as home values spiked, it has since effectively frozen longtime homeowners’ taxable property values. Assessed values cannot rise more than 2% a year — far lower than the rate at which California homes often appreciate.

For the most part, properties are not reassessed at their true values until they are sold —giving newer owners a higher tax burden than their more established neighbors.

Proponents say Prop. 13 has helped some disadvantaged communities. Keeping taxable values artificially low is the best way to keep lower-income homeowners and homeowners of color from being priced out of their houses, said Jon Coupal, of the Howard Jarvis Taxpayers Association, the primary organization working to preserve Prop. 13.

“Prop. 13 is one of the most powerful forces deterring gentrification and preserving minority neighborhoods,” Coupal said.

In general, as long as houses appreciate, all homeowners receive tax breaks through Prop. 13.

The most pronounced disparities remain the higher tax burdens borne by younger, newer homebuyers compared with older, longer-established ones.

Hahnel said the generational disparities can belie racial ones because not all buyers have had the same access to the housing market.

The longer someone holds onto a house and the higher its value climbs, the more the tax benefits increase. Those homeowners who benefit most are disproportionately non-Hispanic white residents, the report said.

Black and Latino homeowners, on the other hand, are more likely to have become homeowners more recently and to own lower-value homes than white homeowners, the study said, leading to higher tax burdens.

“This is really about structural inequities that have allowed Prop. 13 to exacerbate inequities in wealth accrual,” Hahnel said.

Dowell Myers, a professor at the University of Southern California’s Sol Price School of Public Policy, found similar results in a study he published in 2009.

“Prop. 13 is timeless,” he said. “It’s going to be exactly the same, but maybe with growing disparities.”

One difference between Myers’ study and the more recent results is the rise of housing wealth amongst Asian Californians.

Asians’ share of the state’s housing wealth has risen from 4% to 19% over four decades, researchers in the new report found, exceeding their share of population growth. The researchers suggested this is driven by higher-income east Asian and south Asian immigrants.

Now, like in the late 1970s when Prop. 13 was passed, home values in California are skyrocketing.

Any change to Prop 13 would have to be approved by voters, but it remains popular among most. A poll last month by the Public Policy Institute of California showed 64% of California likely voters believe Proposition 13 turned out to be mostly a “good thing.”

One effort to partially reform it, a measure to reassess only commercial property values, was defeated at the ballot box with 52% of the vote in 2020.

Myers said that if advocates want to reform Prop. 13, they must appeal to older white homeowners — and he suspects focusing on generational disparities would be effective.

But most advocates say there are ways to peg assessments to market values without triggering huge tax hikes for homeowners.

The report suggests increasing taxes only on “extremely high-value properties” or on second homes, or phasing in tax increases over time.

State and local governments also could defer a tax hike until an owner sells their property.

“We have to be careful,” Briones said, “but my perspective is that it is not that difficult to design revisions to policy that take into account needs of low-income homeowners. That’s all very doable.”

Jeanne Kuang returned home to California to cover the state’s economic divide for CalMatters. She previously covered Missouri government and politics for The Kansas City Star, local and state government for The News Journal in Delaware, and criminal justice issues in Illinois.

This article is part of the California Divide project, a collaboration among newsrooms examining income inequality and economic survival in California.