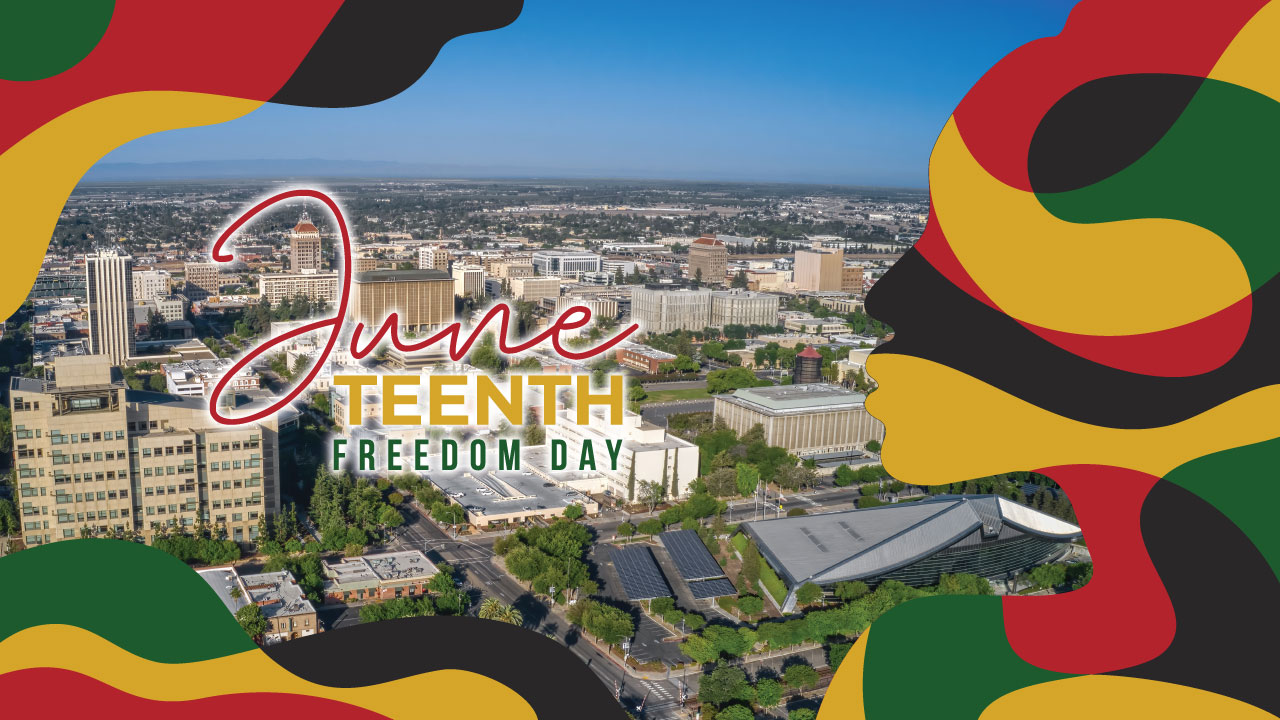 After being sidelined by the pandemic last year, Fresno’s Juneteenth celebration returns bigger than ever with a five-day run starting Thursday.

Here is the schedule of events assembled by The Fresno Juneteenth Collaborative for America’s newest federal holiday, which was signed into law last year by President Joe Biden. 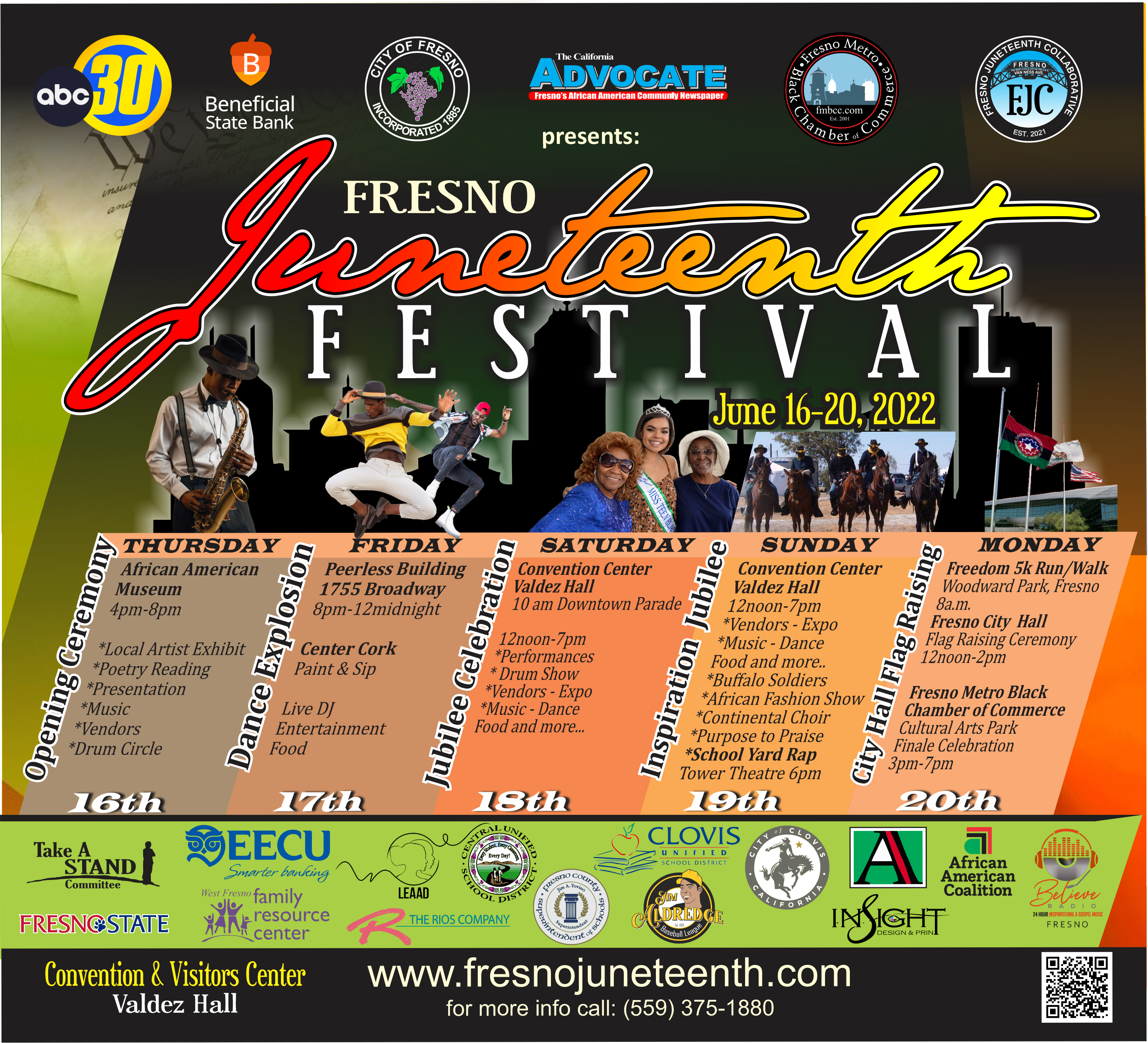 What’s the Significance of Juneteenth?

Juneteenth celebrations have gained widespread influence throughout the U.S. in recent years amid nationwide protests focusing on the mistreatment and unfair killing of Black people, some by police officers.

However, many black Americans have celebrated Juneteenth for decades with a cookout, a parade, a community festival, or a soulful rendition of “Lift Ev’ry Voice and Sing.”

And, as Juneteenth celebrations have become more popular, they’ve also become multiracial. Americans from diverse backgrounds increasingly are acknowledging the struggles of Blacks for social equity while also celebrating Black culture and the progress Blacks are making.

Juneteenth marks the day on June 19, 1865, that Union soldiers told enslaved African Americans in Galveston, Texas, that the Civil War had ended and they were free. The Emancipation Proclamation freed the slaves in the South in 1863 but it was not enforced in many places until after the end of the Civil War in 1865.

Related Topics:Fresno Juneteenth
Up Next