Nebraska Embarks on Building a $500 Million 'Canal to Nowhere' 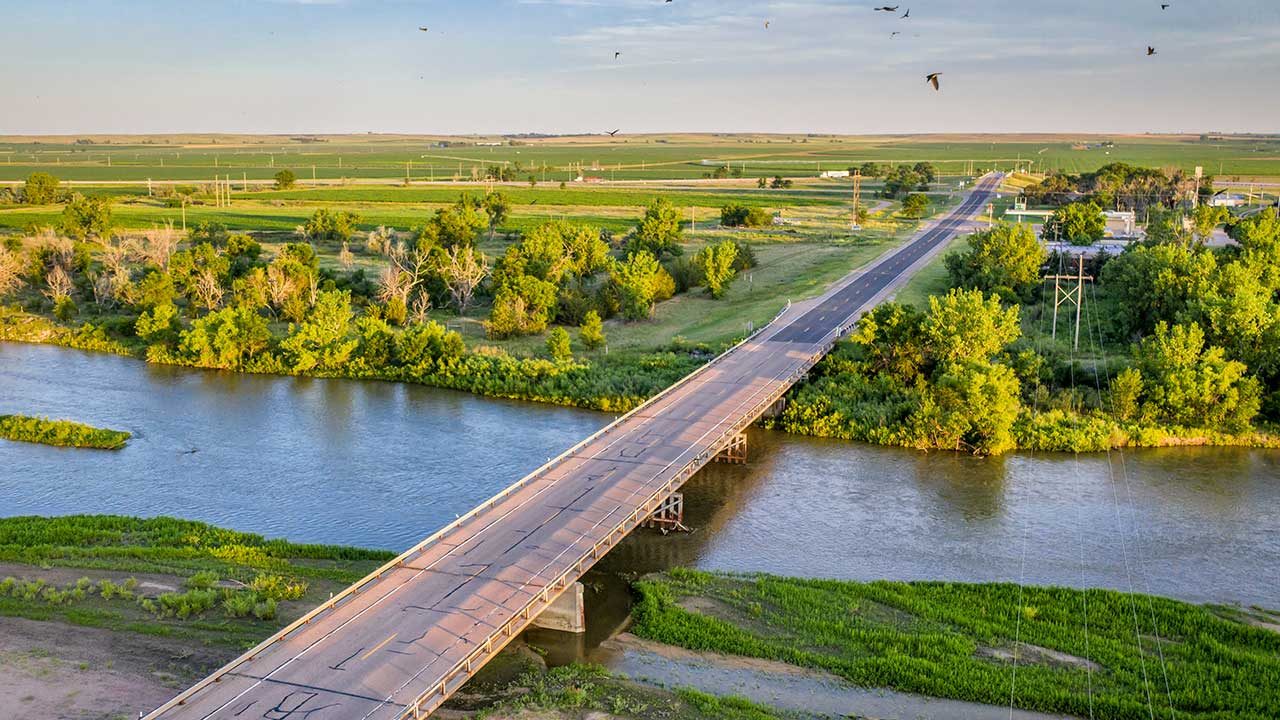 The controversies that have long marked the West’s water wars are moving east to America’s heartland.

This year, Nebraska lawmakers signed off on building a $500 million canal that would siphon South Platte River water from fast-growing Colorado next door.

The states share water rights on the South Platte, which joins the North Platte River in western Nebraska to form the Platte. The Platte then flows across Nebraska into the Missouri River.

A Canal Without a Purpose

Reports grist.org: “The strange thing about the political firestorm, according to water experts, is that the canal wouldn’t really do anything. The water Nebraska wants to protect doesn’t face an immediate threat from Colorado, and, in any case, it’s not clear the canal would provide Nebraska any additional water beyond what it already receives. The total amount of water that could flow through the planned $500-million-dollar canal is unlikely to change the course of either state’s future.”

Poll Details Rift Between Lay Catholics and Bishops in U.S.