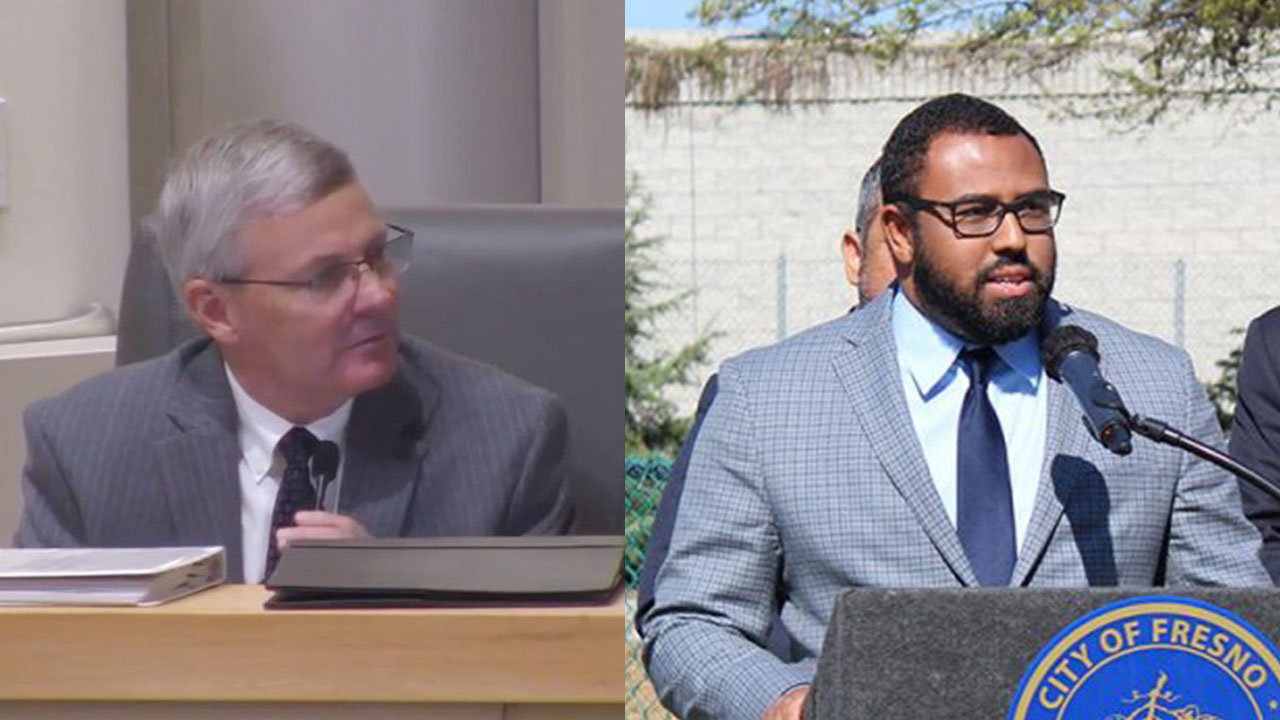 Thursday was supposed to be “Douglas Sloan Day” at the Fresno City Council. Sloan is leaving the city to take the city attorney role in Santa Monica.

But, the honor, first announced by City Council President Nelson Esparza on April 29, never happened. Sloan was not present at Mayor Jerry Dyer’s budget unveiling — an event he has attended in the past. He was not present at Thursday’s city council meeting.

In fact, Sloan hasn’t been seen for weeks, a source tells Politics 101. His last official day is June 3.

An inquiry to Esparza’s office as to why the honor did not happen was not answered.

Two weeks ago, city councilman Garry Bredefeld accused Esparza of “extorting” Sloan — that Sloan was only to perform legal duties for certain council members and not others. That would be a violation of the city charter.

Sloan, in an email to the media, backed up Bredefeld’s claims.

Esparza denied the accusations, and filed a defamation lawsuit against Bredefeld. It is unclear if Bredefeld has been served the lawsuit. The court docket shows a motion to dismiss the legal action, filed by Bredefeld’s attorney Walt Whelan, is scheduled for June 29.

In declarations filed with the court, both Bredefeld and Sloan put into legal briefs what they told the media a few weeks ago.

Politics 101 caught up with Esparza this week, asking him his response to Sloan’s account of the alleged April 22 meeting between the two.

He declined to comment further about why he filed the lawsuit if it is a distraction. 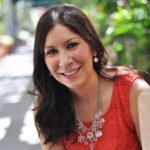 The city council approved 7-0 in closed session on Thursday to promote Rina Gonzales to the interim city attorney. Gonzales was previously the senior deputy city attorney, working for Fresno since 2019. Her resume includes stops with the city of Riverside, and the Fresno State Association, Inc. She is also a scrapbooking enthusiast.

“Rina provides a wealth of knowledge and experience having served a multitude of municipal governments since 2005. I look forward to her leadership through our annual budget process,” city councilman Tyler Maxwell said in a news release.

The Fresno Planning Commission is back at full strength with seven members. Mayor Jerry Dyer’s two picks, Kathy Bray and Robert Fuentes, were approved by the city council on Thursday, 7-0.

Bray and Fuentes served on the commission as recently as last year. Both quit to pursue runs at elected office. Bray considered running for a vacant Fresno Unified trustee seat. However, she did not live within the district boundaries and was ineligible to run.

Fuentes planned to run for a state Senate position and moved to Porterville to meet residency requirements. He dropped out of the race before officially filing and is back in Fresno. He is planning to run for the State Center Community College District board in November.

Councilman Miguel Arias initially wanted to block their appointments because Bray and Fuentes had previously been on the commission. Councilwoman Esmeralda Soria said she wanted to see “new blood.”

However, a motion to table the appointments failed on a 3-3 vote. Arias, Soria, and Luis Chavez voted yes; and in a rarity, Garry Bredefeld and Nelson Esparza voted alike in a split vote, joining Tyler Maxwell to vote no. Mike Karbassi did not record a vote.

In a rarer situation, Soria accepted Bredefeld’s criticism when she called them “recycled.” Both councilmembers are known for being at odds on many issues.

A bill to allow farm workers to vote for unions by a mail-in ballot advanced in the state Legislature. Current law only allows for in-person union-forming voting, usually at the work site.

Sponsored by Assemblyman Mark Stone, D-Santa Cruz, the state Assembly passed AB 2183 on a 49-22 vote. It now heads to the state Senate.

The United Farm Workers endorsed the bill. The union says the current system is “fraught with coercion and intimidation by foremen, supervisors, and employer agents.”

A bill from Assemblyman Joaquin Arambula, D-Fresno, to alter the Fresno County redistricting process passed the Assembly on Thursday.

By a 56-20 vote, AB 2030 now heads to the state Senate. The bill takes the power to draw Fresno County Board of Supervisors electoral lines away from the supervisors and creates an independent committee. If passed, it would first be used in 2031.

The supervisors formally opposed the bill.

Related Story: Fresno Lawmaker Wants to Take Redistricting Away from Supervisors. How One ... 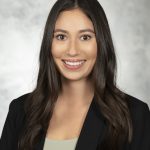 Fresno County District Attorney Lisa Smittcamp  promoted from within for her new spokeswoman.

Taylor Long was officially named the department spokeswoman. She had served as Smittcamp’s chief of staff since 2019. Long also has worked in the offices of Assemblyman Jim Patterson and Supervisor Buddy Mendes.

Long takes over the duties of Jerry Stanley, who will now have more time to focus on his position as assistant district attorney.