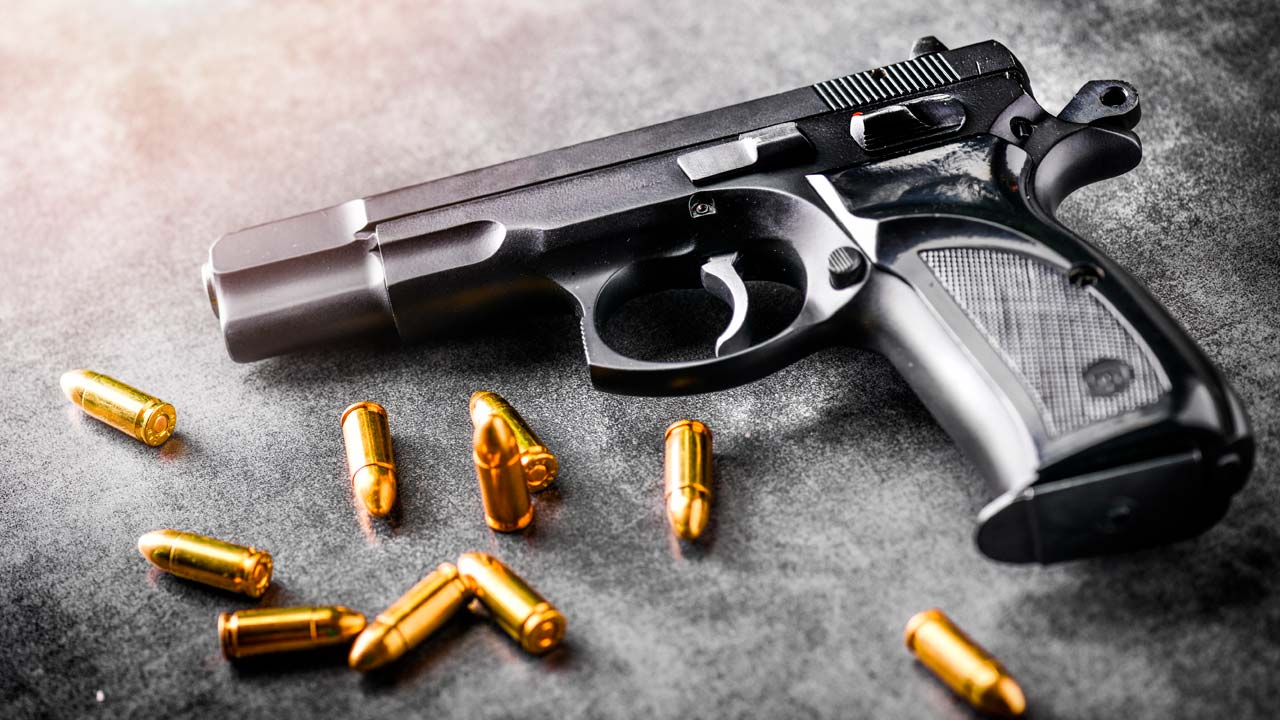 Students alerted staff that a classmate had brought a gun to school, district officials said. (Shutterstock)
Share with friends

A gun and a loaded magazine were found in a second-grade student’s desk at a Sacramento school after other students alerted the staff that a classmate had brought the weapon, officials said.

The incident happened Tuesday at Edward Kemble Elementary, the Sacramento City Unified School District said in a statement to families.

School staff called police “who secured the weapon and opened an investigation,” the statement said.

“We are grateful that this incident did not result in a tragedy such as those that districts have experienced, including today’s tragic and senseless mass shooting at Robb Elementary in Uvalde, Texas,” the school district said. “This is due in large part to the bravery and awareness of the students who came forward and alerted staff at Kemble today.”

In Texas, an 18-year-old gunman on Tuesday fatally shot 19 children and two teachers before law enforcement officers killed him.

The Sacramento school district said the incident involving the second-grader was a reminder of the importance of the district’s mantra to students of “See something, say something” when something seems wrong in school settings.

Sacramento police did not immediately return a telephone message Wednesday seeking more information about the event.