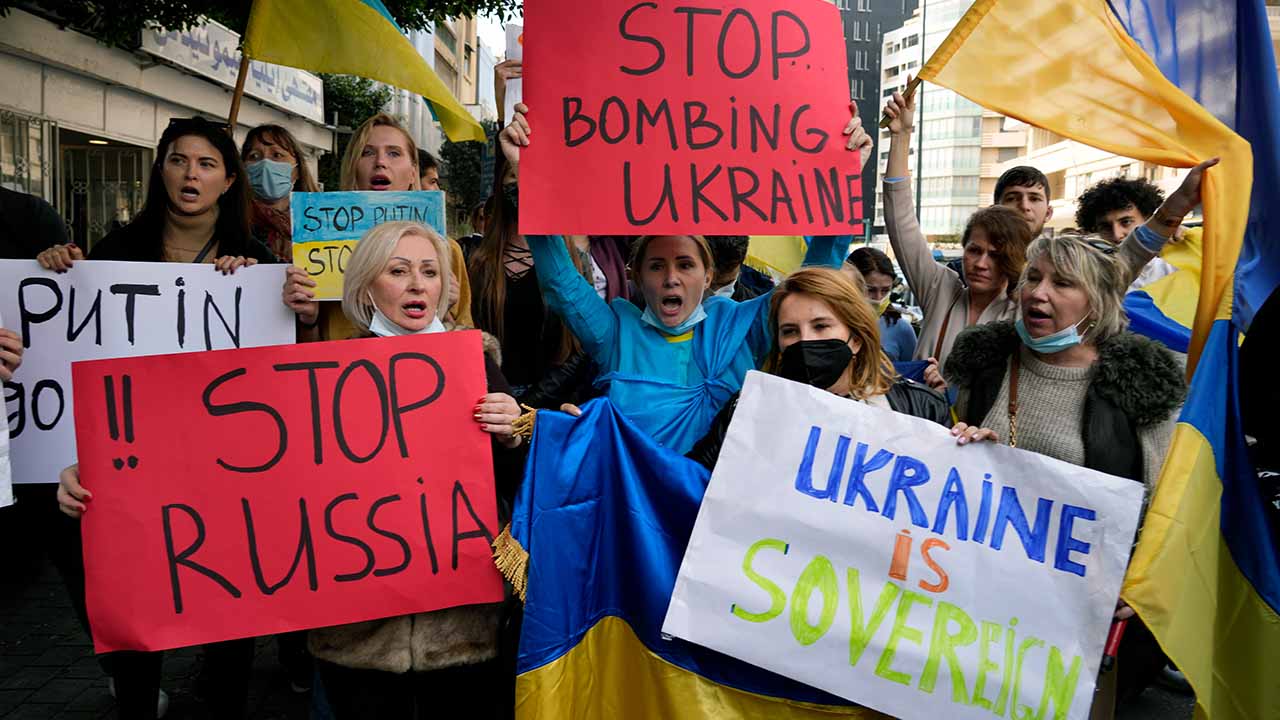 The Biden administration deserves huge credit for the tough economic sanctions it has been able to impose on Russia in response to its invasion of Ukraine. Some analysts have noted they are the most comprehensive imposed against a major power since the Second World War.

But the unprecedented nature of these measures is producing concerns around the world that the United States has “weaponized” its financial power and could lead, over time, to the decline of the dollar’s dominance, which is what gives America its financial superpowers in the first place.