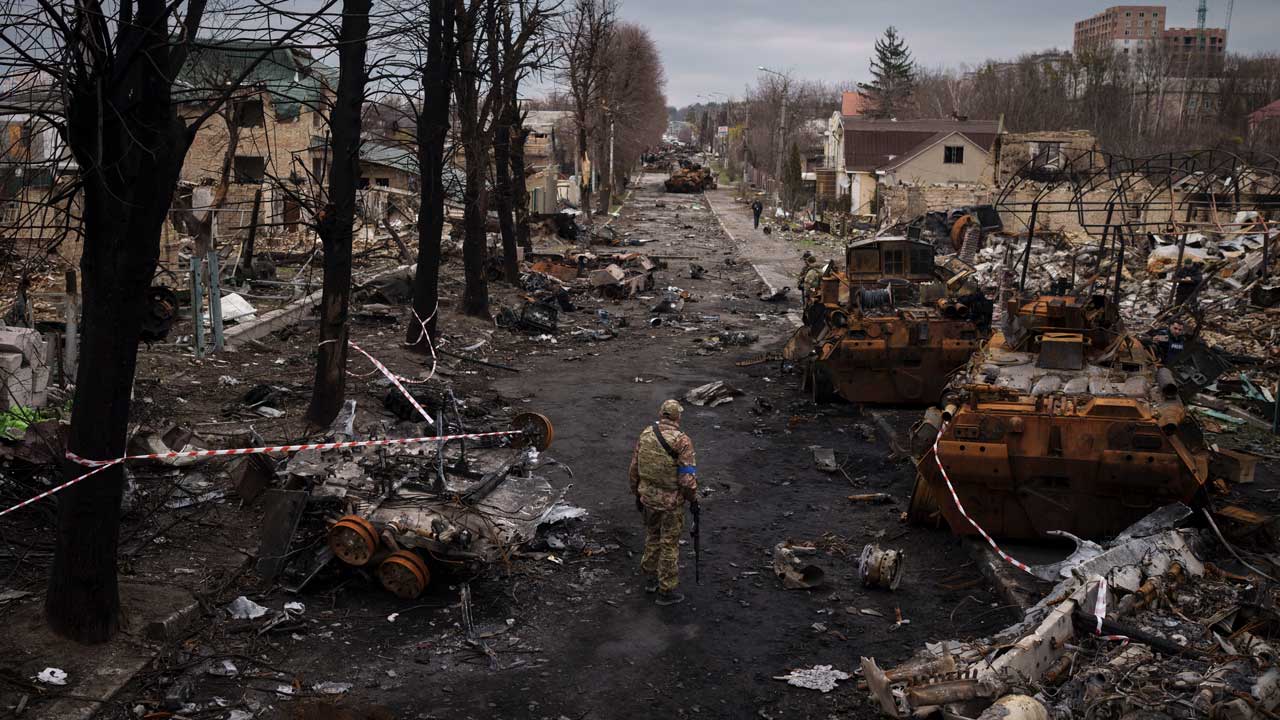 On paper, when the war began, Ukraine appeared to have little hope of fending off Russia’s powerful military.

However, democracies all over the world have rushed to Ukraine’s aid against Putin’s invaders.

In addition, the Ukrainians have leveled the field (and Russian tanks) with their adroit use of the American-made FGM-148 Javelin advanced anti-tank weapon system.

Why is it so lethal? The Javelin’s high-explosive anti-tank warhead can defeat modern tanks by hitting them from above, where their armor is thinnest.

Watch: The Insane Engineering of the Javelin 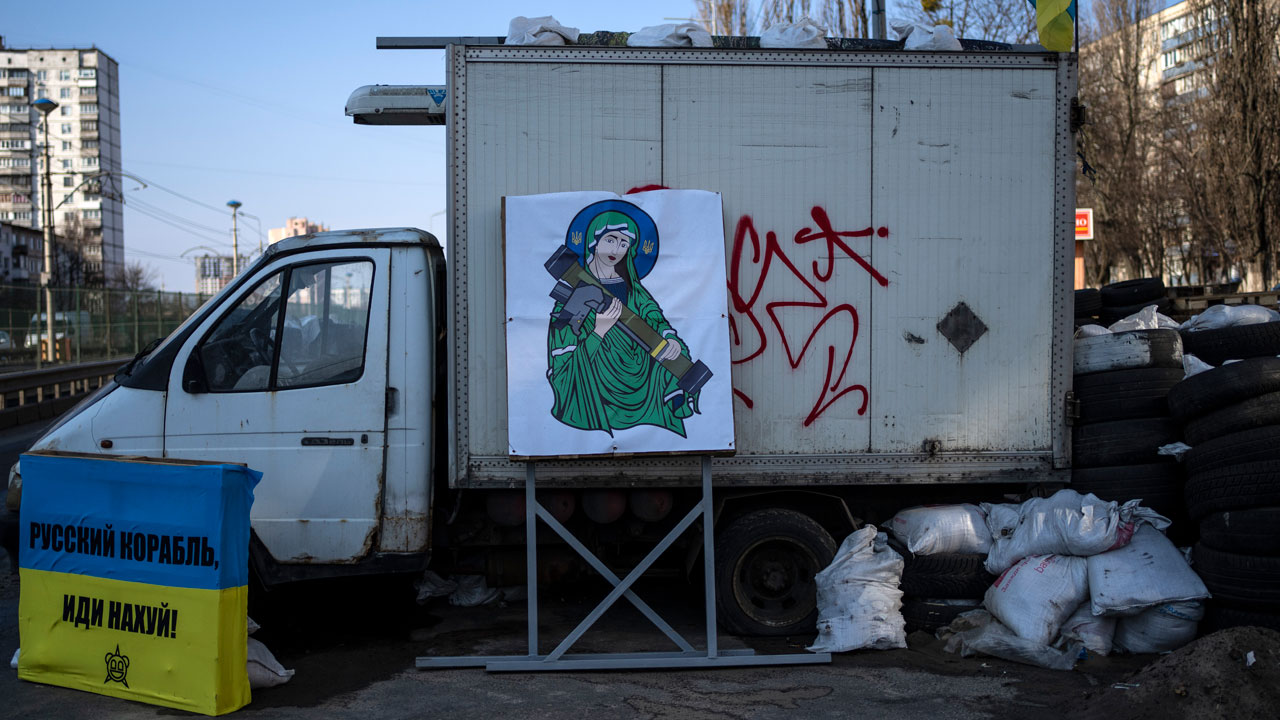 St. Javelin, named after the US-made rocket launcher, has become a symbol of Ukrainian resistance against Russia’s invasion. (AP)

Israel Lashes Out at Russia Over Lavrov’s Nazism Remarks