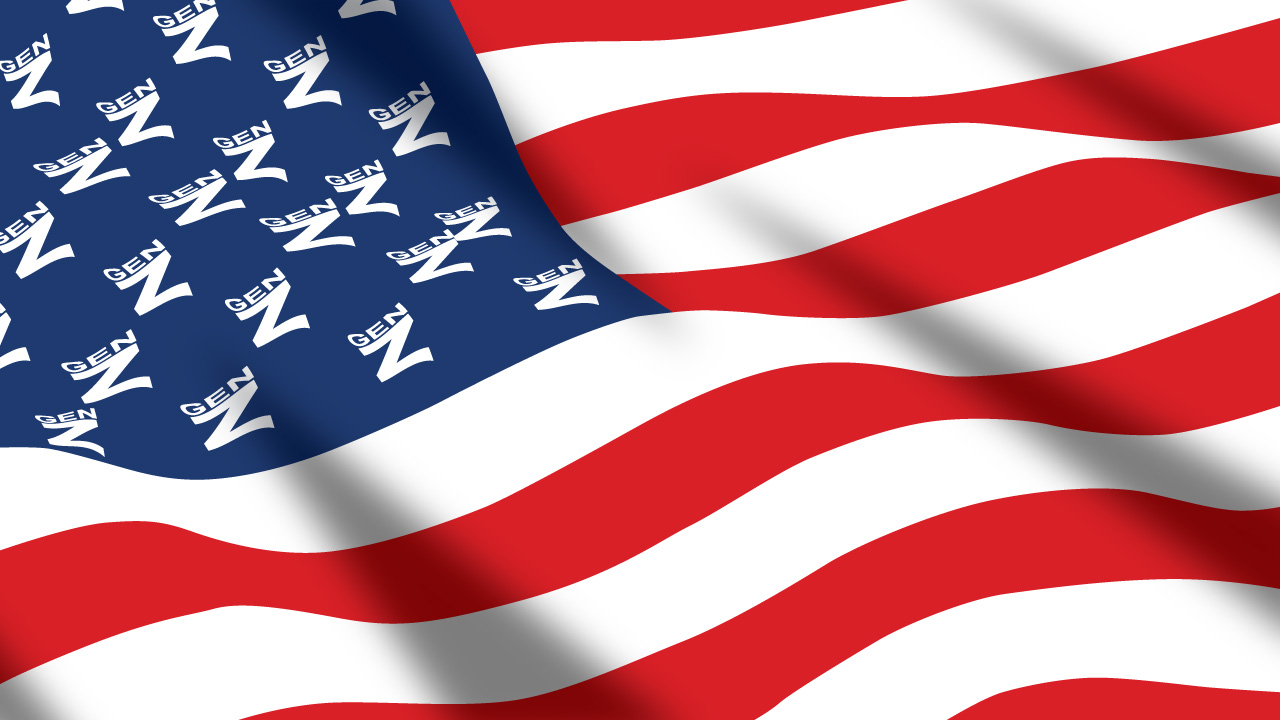 U.S. residents under 25 are drawn to the idea of several smaller ideologically-based Americas. (GV Wire Composite/Paul Marshall)
Share with friends

Visions of the United States breaking up into smaller countries belong largely in dystopian fiction, according to most Americans.

State Policy Network’s State Voices poll found that two-thirds of registered voters oppose the idea of splitting the union into several smaller countries, with 54% in strong opposition. Voluntarily disbanding the union is not a cause with a ready-made following. 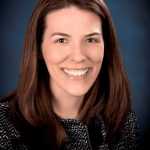 However, if you look ahead a few decades, the idea may gain traction. The same poll highlighted one group where 51% support the idea of breaking up America into smaller nations of like-minded people. This odd group out is Generation Z — which comprises voters ages 18 to 25 and continues to expand as more of the cohort grows into voting age. This generation, like every other, will get their turn at the helm to pursue ideas and policies once considered foreign and radical to their elders.

And when this generation is solidly in the political driver’s seat, things will look much different than they do today. Generation Z offers a stark contrast to older, more conservative voters. According to Pew Research Center, they are more likely to want government to do more to solve problems, are less likely to believe in American exceptionalism, and have far more progressive views on gender and family.

But this doesn’t mean Generation Z is in lockstep with today’s Democrats. Unlike older liberals who are content to boost spending within existing programs and systems, Generation Z is ready for change that is continuously blocked or ignored at the federal level. Three-quarters want to see regulations changed to allow greater use of telehealth, more than half support school choice programs, and 73% want to see the country completely rethink American education.

A vast departure from business-as-usual combined with a desire to break up the union might make those outside this youngest cohort anxious about the future of America. But instead of the end of the American experiment, the views of the youngest voters may offer an opening to restore it.

Gen-Z  Likes Idea of Breaking US Into Smaller Countries

Americans under 25 are drawn to the idea of several smaller Americas with lines drawn based on political ideology so they can live under more of the types of policy they prefer. Generation Z gravitates toward the idea of breaking up the United States because they have been led to believe the policy governing their lives has to come from Washington, and for most, those one-size-fits-all policies just don’t work.

What this generation doesn’t realize is that America is already designed for smaller communities to govern themselves, if we are able to reduce the influence and control of the federal government in Washington. By original design, the states were meant to craft the policy that governed citizen life, and it was expected to differ from state to state — as did the will of the people.

It was later considered a strength that different states could experiment with unorthodox policies and programs, a feature likely to be of key importance to a generation that wants a radical departure from the status quo. But the heavy-handed federal government makes it nearly impossible for the states to live up to this design.

Erin Norman is the Lee Family Fellow and senior messaging strategist at State Policy Network. She wrote this for InsideSources.com.

California Fire Victims Lobbyist Is out Amid Sex Scandal

Fresno Poised for a Drenching, Carry Chains in Mountains