Zakaria: Right-Wing Populists Are Thriving — Even When They’re Friends of Putin 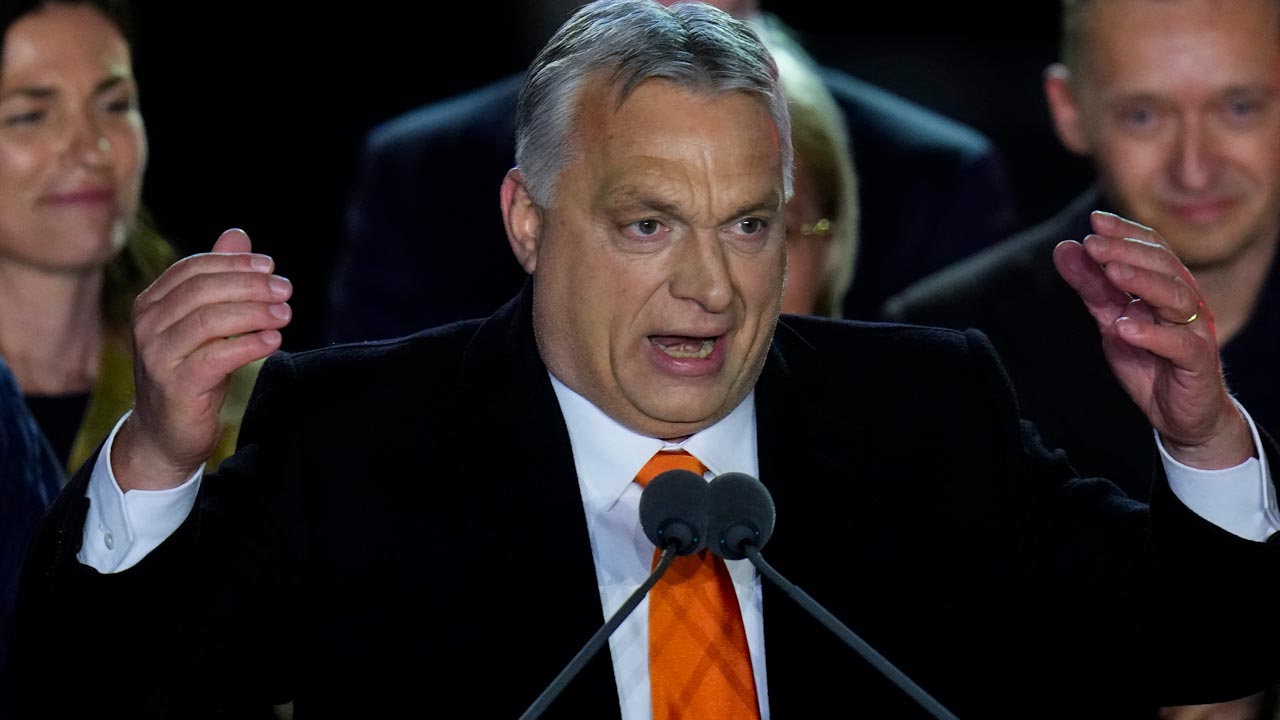 When Russia launched its attack on Ukraine, a wide variety of commentators believed there was at least one silver lining in this catastrophic cloud. Vladimir Putin’s assault on the liberal order, they hoped, would expose and delegitimize the illiberal, populist forces that have been surging for years.

Alas, six weeks into this conflict, such notions look like wishful thinking.