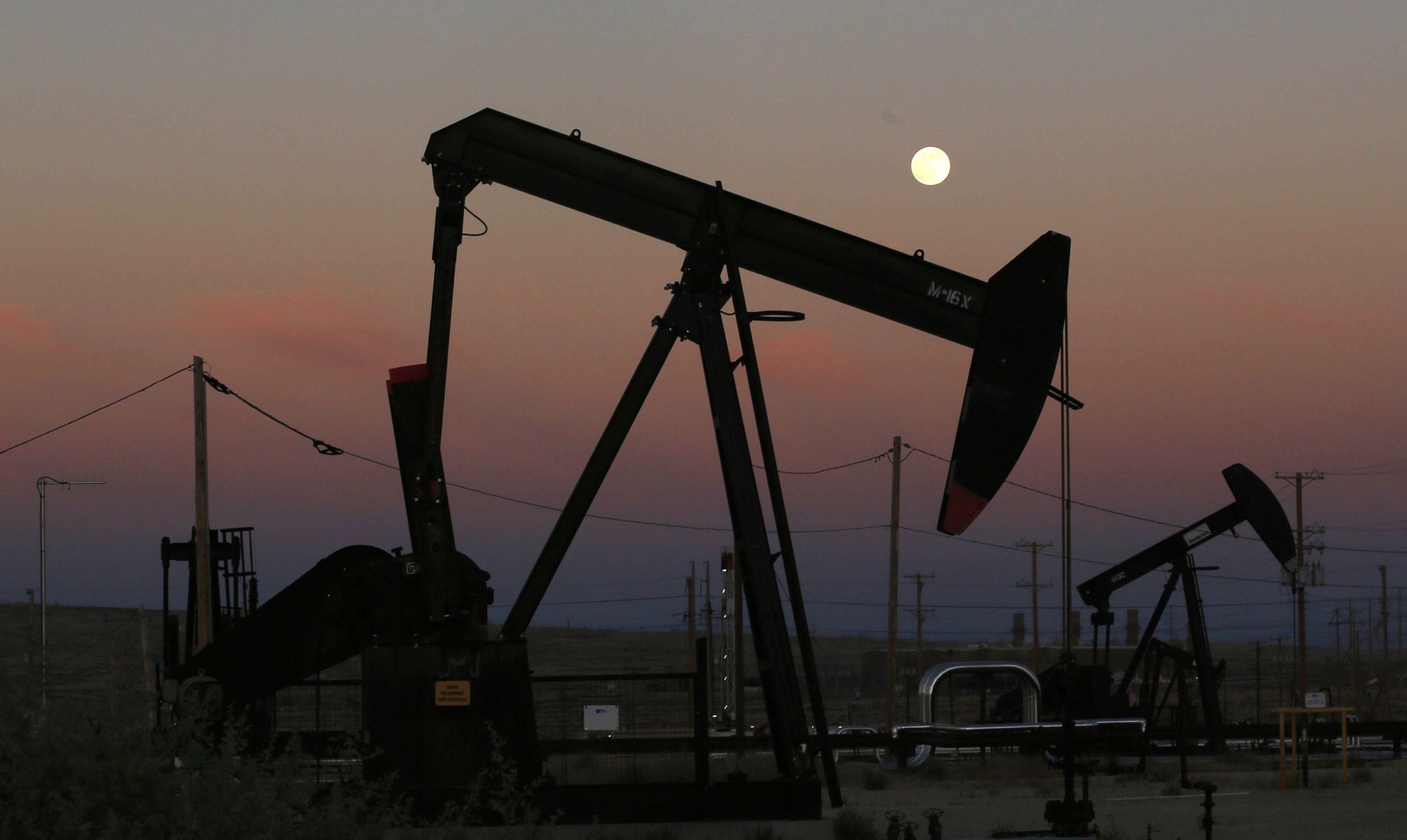 No one in the Valley wants to pay more to get to work, to run a business or to be comfortable in their home. But the unanimous resolution by the Fresno County Board of Supervisors to drill for oil and frack for gas here will not help us with the current increase in oil and gas prices.

The U.S. is already a net exporter of energy, yet our energy prices are still affected by the actions of other major players like Russia and Saudi Arabia. Even if more oil and gas production in the Valley would help energy prices–which it won’t –the “solution” of additional fossil fuels might lessen one major problem while exacerbating many others in our area: our lack of water, our infamous air pollution, the increasing temperatures worsening our fire risk, damaging our agriculture and inflicting multiple public health hazards on many vulnerable people.

Fracking (short for “ hydraulic fracturing” ) produces oil and gas by blasting huge amounts of water, mixed with sand and toxic chemicals, under high pressure deep into the earth. This breaks up rock formations to allow oil and gas extraction. But it can also pollute local air and water and endanger wildlife and human health. 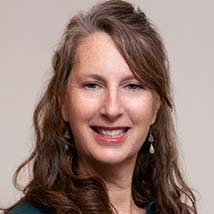 Fracking employs numerous toxic chemicals, including methanol, benzene, naphthalene and trimethylbenzene. About 25 percent of fracking chemicals could cause cancer, according to scientists with the Endocrine Disruption Exchange. Evidence is mounting throughout the country that these chemicals are making their way into aquifers and drinking water.

Fracking can also expose people to harm from lead, arsenic and radioactivity that are brought back to the surface with fracking flowback fluid. The process requires a large amount of water; the waste water it produces contains dangerous toxins so it generally cannot be cleaned and reused for other purposes. Especially during a historic drought, we cannot afford to permanently remove massive quantities of this precious resource from our water supply.

In a 14-year analysis of air quality across California, Stanford researchers observed higher levels of air pollutants within 2.5 miles of oil and gas wells, likely worsening negative health outcomes such as pre-term birth, asthma and heart disease. Their findings were recently published in the journal Science of the Total Environment.

Of course we need affordable energy and good jobs in the Valley. And Russia’s attack on Ukraine highlights our need to free ourselves of unethical alliances with questionable governments. So what do we do? It’s time for the U.S. to deploy the most effective, fast-acting policies to increase our investment in clean energy options. This would make our domestic energy prices stable and affordable, freeing us from the volatility of fossil fuel prices. Clean energy offers good job opportunities. and would not dump tons of heat-trapping gases into the atmosphere, continuing to destabilize our planet’s systems.

The E.U. is already taking steps in this direction, spurred by Russia’s attack. In 2020, 12% of US energy came from renewable sources like wind, solar and nuclear. If we want a safer world, a cleaner, healthier Valley and a prosperous local economy, we need our elected officials to support policies that lead us in that positive direction.

Is State Biting off More Than It Can Chew?

Zakaria: Russia Is the Last Multinational Empire, Fighting to Keep Its Colonies