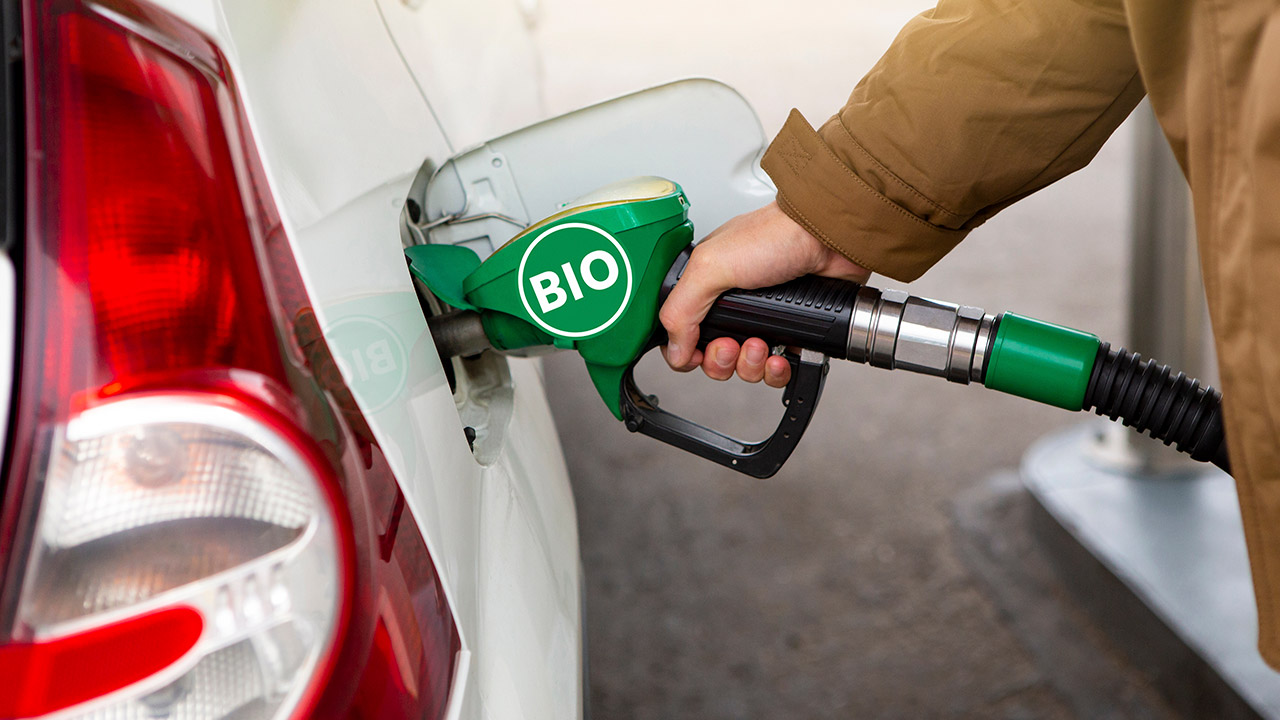 Stations offering less expensive E15 will be forced to take it off the market on June 1, unless President Biden acts. (Shutterstock)
Share with friends

During a recent speech to petroleum executives from around the world, Energy Secretary Jennifer Granholm called on oil companies to open the taps on fossil fuels. The secretary noted that America is now on a “war footing” following Russia’s invasion of Ukraine, and in “this moment of crisis, we need more supply. 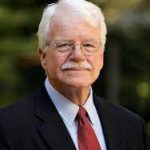 It was a painful reminder that Americans are struggling, and skyrocketing fuel costs are digging deeper and deeper into the pocketbooks of families.

Longer term, the Biden administration is committed to clean energy, and President Biden has vowed that his “administration is using every tool at their disposal to protect American families and businesses from rising prices at the gas pump.

Unfortunately, not all of those tools make sense — for consumers, for the climate, or for our energy security.

That’s why it’s baffling to see the White House bending over to accommodate the demands of Saudi Arabia, Iran, and Venezuela to score a few more barrels of oil. We can’t rely on hostile nations to protect our energy security or the interests of U.S. motorists.

Rather than petition human rights abusers overseas, we need to take advantage of the options readily available on U.S. soil, especially when there are clean, domestic alternatives that can deliver immediate savings. Gasoline may be setting records for cost, but so is the discount on homegrown biofuels. In fact, a gallon of U.S. ethanol is trading around a dollar below its petroleum-based counterpart.

The only thing stopping more Americans from tapping into that savings is the limited availability of higher ethanol blends like E15. Even adding 5% more ethanol to the standard E10 blend can make a big difference, with E15 retailing at more than 50 cents per gallon cheaper than regular gasoline in some parts of the country.

Yet, without action by Biden, retailers offering E15 will be forced to take it off the market on June 1. Outdated federal gasoline regulations inadvertently prohibit selling E15 in the summer, a legal quirk that consumer advocates like GasBuddyhave suggested the Environmental Protection Agency fix to save consumers money and extend domestic fuel supplies.

We don’t need to beg leaders in Saudi Arabia and the United Arab Emirates, who don’t even accept the president’s phone calls, to protect America’s energy security. We have enough spare ethanol production sitting idle — largely due to COVID — to replace every drop of gasoline made from banned Russian oil imports.

Nationwide, E15 could save drivers an extra $12 billion or more. Even better, it is a fuel made from plants — grown on U.S. soil by U.S. farmers — that reduces greenhouse gas emissions by 46%,  according to scientists.

We don’t need to beg leaders in Saudi Arabia and the United Arab Emirates, who don’t even accept the president’s phone calls, to protect America’s energy security. We have enough spare ethanol production sitting idle — largely due to COVID — to replace every drop of gasoline made from banned Russian oil imports.

Using More Biofuels Is a No-Brainer

A broad, bipartisan coalition of House and Senate leaders, including top Democrats like Amy Klobuchar and Tina Smith of Minnesota, Tammy Baldwin of Wisconsin, Dick Durbin and Tammy Duckworth of Illinois, Sherrod Brown of Ohio, and Debbie Stabenow of Michigan have joined the chorus calling on Biden and EPA Administrator Michael S. Regan to increase quickly the supply of lower-cost biofuels available to motorists.

The EPA has taken the same step in response to fuel shortages in the past, and with fuel prices breaking records, adding more biofuels to the mix should be a no-brainer. It’s certainly a better option than sending our hard-earned money to a criminal regime in Venezuela.

George Miller, a Democrat, is co-chair of the Carbon-50 project and is a former chairman of the U.S. House Education and Labor Committee and the U.S. House Committee on Natural Resources. He represented California’s Bay Area in the House of Representatives from 1975 through 2015. He wrote this for InsideSources.com.

With at Least One GOP Vote, Jackson Likely to Be Confirmed