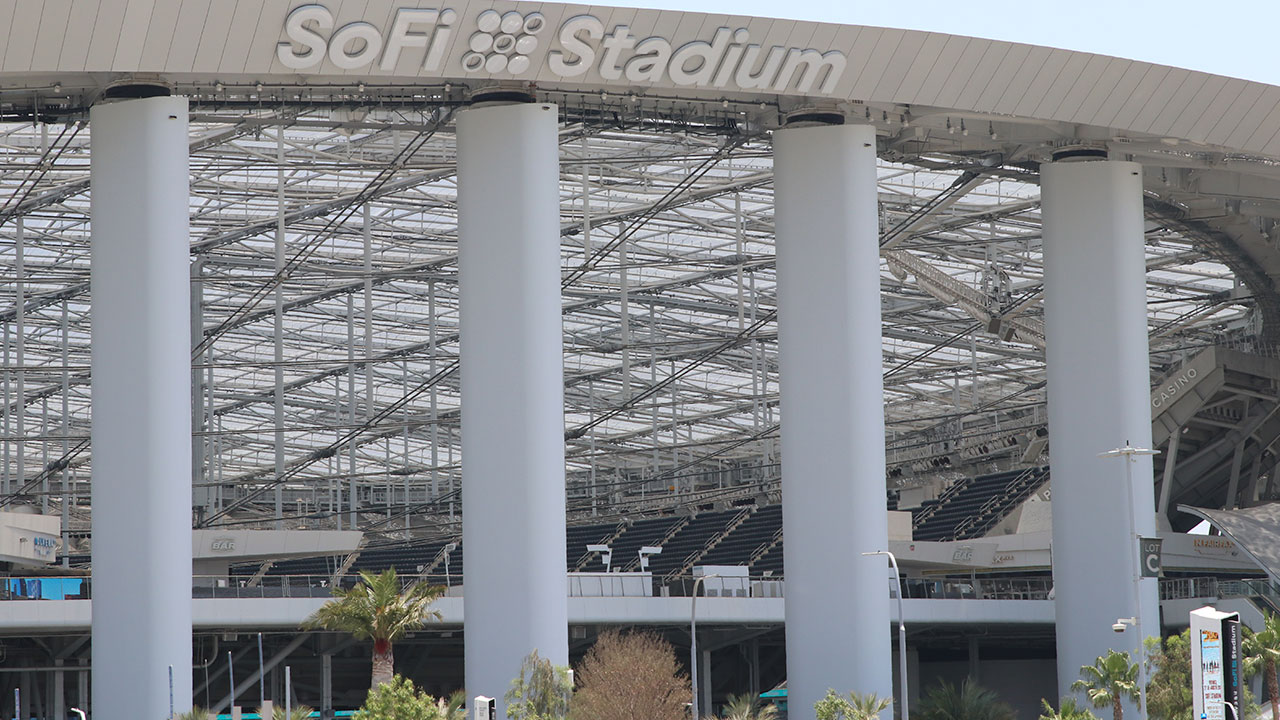 49ers fan Daniel Luna, who owns an Oakland restaurant, is in a medically induced coma. (Shutterstock)
Share with friends

LOS ANGELES  — A suspect was arrested in an altercation that badly injured a San Francisco 49ers fan in a parking lot outside SoFi Stadium during last Sunday’s NFC championship game between the 49ers and the Los Angeles Rams, authorities said Friday.

A 33-year-old man was arrested for investigation of assault by means to produce great bodily injury and was released on $30,000 bail, Inglewood Mayor James T. Butts Jr. said at a news conference.

Investigators traced the suspect through a vehicle at the scene and after the suspect declined to come in, they went to him and he voluntarily came to the police station where he was advised of his rights, Butts said.

The mayor said the case will be presented to prosecutors.

49ers Fan Is in Coma

The 49ers fan, Daniel Luna, 40, had to be put into a medically induced coma after he was punched, fell, and struck his head on the ground, according to Butts. The mayor said Friday that Luna’s condition had neither improved nor degraded.

Butts said police sought the man who threw a punch in a brief fight based on a blurry video and the license plate of a car.

Luna, who owns a restaurant in Oakland, was mingling in a crowd of about 16 people at SoFi Stadium, most of them wearing what appeared to be 49ers jerseys, when he pushed a man wearing a Rams jersey from behind, Butts said Thursday after viewing the video.

Before that, Butts said, “there didn’t seem to be any hostilities.”

When Luna turned to walk away, the man pushed Luna back, the mayor said. When Luna turned, the man punched him in the mouth, causing Luna to fall to the ground and hit the back of his head, Butts said, estimating that the encounter lasted less than five seconds.

“It looked like a small altercation that went very bad,” he said. “From one punch and someone falling, hitting their head on the ground. It wasn’t like you had people ganging up on somebody and beating them.”

Luna’s face was fractured and he was placed in a medically induced coma to prevent internal bleeding from swelling his brain, Butts said.

The mayor said the video isn’t clear enough to provide a description of the suspect but he was seen talking to some people in a car. Security won’t be increased because of the incident, the mayor said.

The Rams beat the 49ers on Sunday 20-17 to advance to the Super Bowl, where they will play the Cincinnati Bengals on Feb. 13.

The attack was first reported by the Los Angeles Times.