No Greater Return on Investment Than Ending Youth Poverty 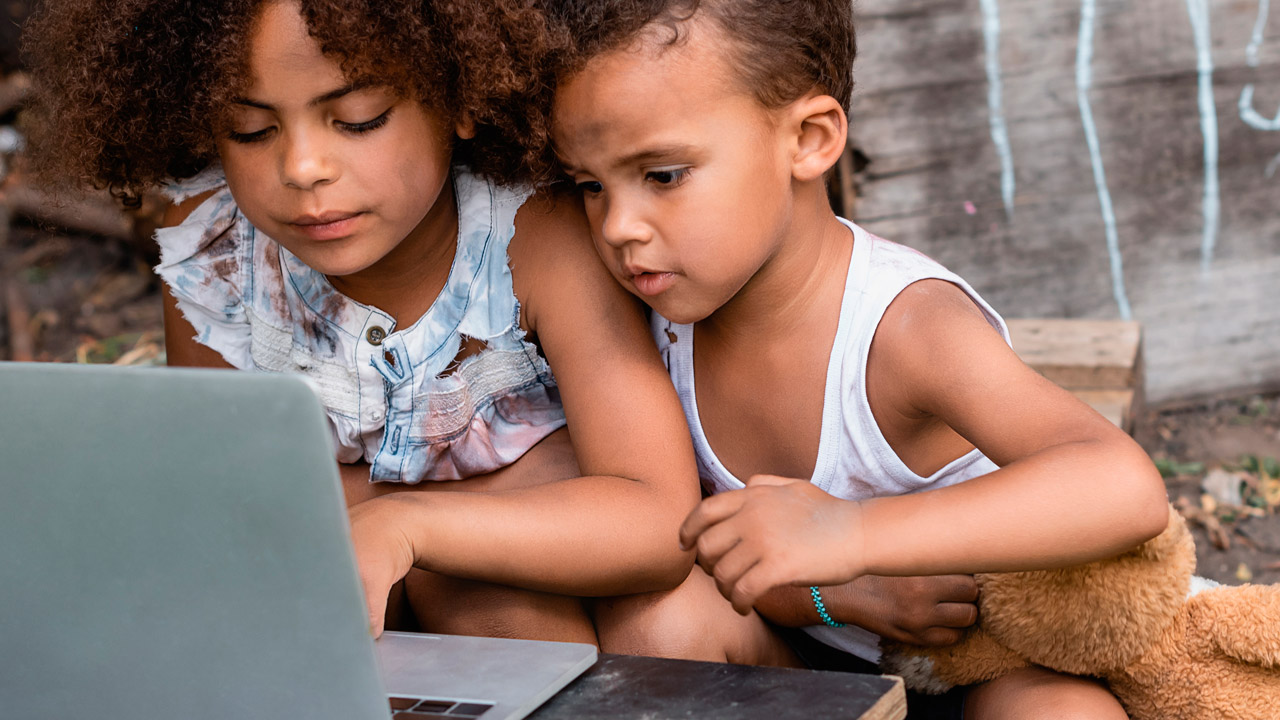 The ROI from a Math of Poverty playbook is a likely new tax revenue stream of $30 trillion, $1-3 trillion annually. (Shutterstock)
Share with friends

There is a raging debate in the U.S. on how to pay for the COVID rescue, infrastructure, and national debt.

The much-offered solution is to raise taxes. But is there a better, untapped source of new revenue? 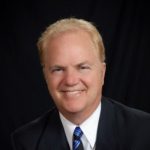 In his article, “Math of Rich, Taxes Don’t Add Up,” Andrew Wilford touches on the return on investment (ROI) limitations of only taxing the rich. From my time directing the economy of Austin, I discovered the greatest ROI is eliminating youth poverty, not raising taxes, or cutting services. And you do not have to look far to see how inequality of economics grinds the soul of many have nots.

The ROI from a Math of Poverty playbook is a likely new tax revenue stream of $30 trillion, $1-3 trillion annually. That is achieved through a national business incentive initiative to tutor all U.S. children out of poverty, lowering demand for federal poverty aid and fostering trillions in net new tax revenue streams.

Cutting off the pipeline of low-income young people moving into poverty is a cure, not a band-aid. Poverty is bigenerational. The children of former youth in poverty will also be extricated from poverty, and by extension, further diminish demand for government support. It is more expensive to retrain adults, and there is virtually no tax ROI.

The Math of Poverty stratagem is a spread offense with three core tactics:

Reinforcing our intellectual capital, arms America with a fresh generation of hungry for action, purposefully tutored entrepreneurs, STEM, and creatives as a new vanguard for helping the U.S compete in the hardball global marketplace. Instead of a financial drag on our economy, 15 million underutilized American kids become conscious capitalists.

There are 80 federal anti-poverty programs costing more than $ 1.1 trillion in taxes each year that would be affected. Incentivizing businesses to tutor children into business ownership and STEM will dramatically shrink demand for these subsidies.

Today America’s debt is $28 trillion. It faces a pandemic, post-recessions, global, fiscal, equity, and environmental threats. Social Security needs shoring up. Automation is a threat. Climate disasters are costly. A big economic change is needed to generate the trillions to pay for these challenges and power our future.

“It is not prudent to look at the future with the same thinking that got us here,” said Albert Einstein. “Poverty is not inevitable,” Pope Francis said. “Take the road less traveled,” advised Robert Frost. The choice is not whether to tax the rich to pay for everything, everyone can pay their fair share. The choice is whether there is a business case for tapping into the massive talent pool of American youth in poverty. This equity power will future-proof America, becoming a renewable resource in the new American economic playbook.

The Math of Poverty is a more intelligent future, a prosperity engine, generating new streams of revenue and innovation, it is a road currently less traveled, and like the Marines, leaves no one behind. Marshal this talent wisely to compete in the 22nd century.

Kevin Johns is the founder of Future Economies LLC, a global economics practice focused on transformational economic development in communities across the world. He wrote this for InsideSources.com.

He Dealt Fentanyl to Bullard High Student. At 19, He’s Headed to Federal Prison.