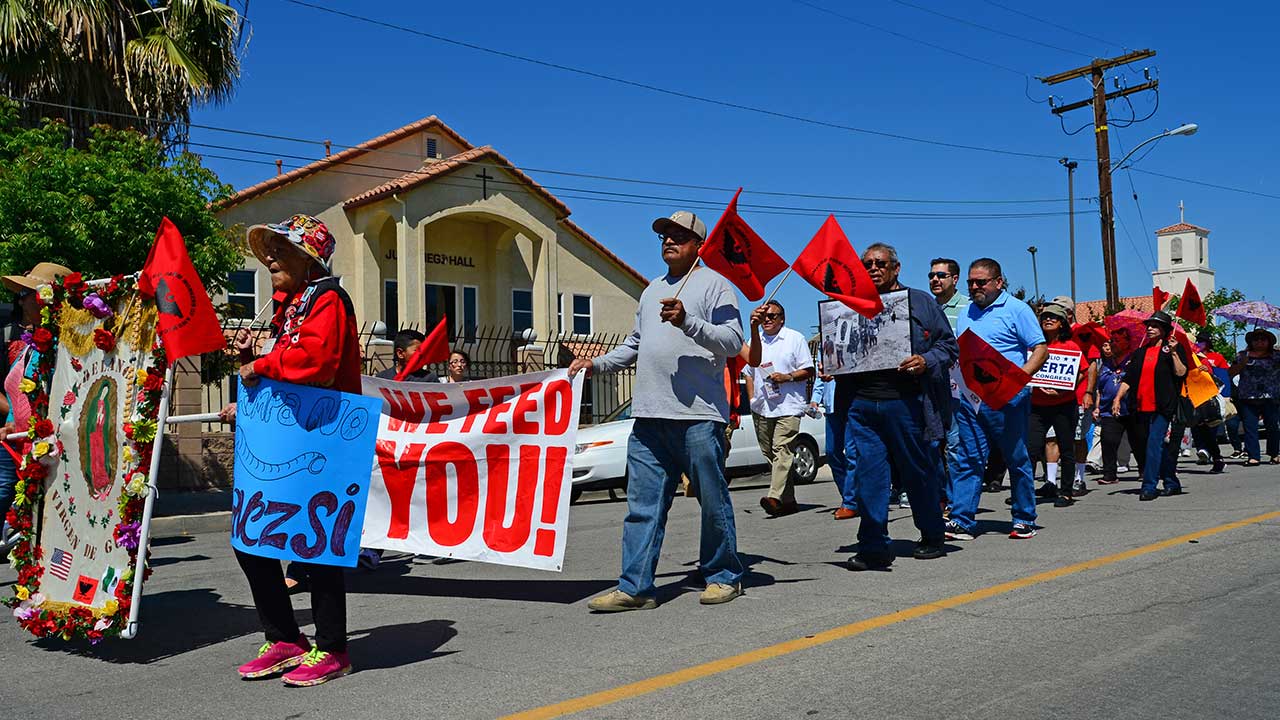 The union found a lawmaker from a coastal agricultural district willing to carry a bill that would allow California farmworkers to vote for a union by mail, instead of in-person secret ballot elections conducted on a grower’s property. UFW political strategists sensed an opportunity, and Democrats, who control the Legislature, approved it.

But with the stroke of his veto pen, Gov. Gavin Newsom ended the UFW’s latest push for more union victories. The governor’s message cited “various inconsistencies” and “procedural issues,” and offered to look for opportunities to reform the state’s agricultural relations board, which mediates labor disputes. UFW officials said they asked to meet with Newsom for four months leading up to his veto.

They never heard back.

Until recently, the union has been able to advance its political agenda, passing overtime pay and other protections, despite persistently low membership. But in a sign of UFW’s struggle to advance its political agenda and grow its ranks, the organization founded by Cesar Chavez, Dolores Huerta, and other heroes of America’s farmworkers movement could not get a direct meeting with the governor, only his staff.

The union and its supporters say more collective bargaining is needed to blunt rising inequality by increasing wages for some of the lowest-paid workers in the country. But the union has never gained a foothold in the industry. In fact, membership is so low that UC Merced researchers say farmworker union membership is now statistically zero.

Today, UFW focuses its efforts on political advocacy, hoping for better election outcomes by making accommodations such as at-home voting. Even if the measure passes, it’s unclear whether that will lead to more members.

Read more at this CalMatters link.