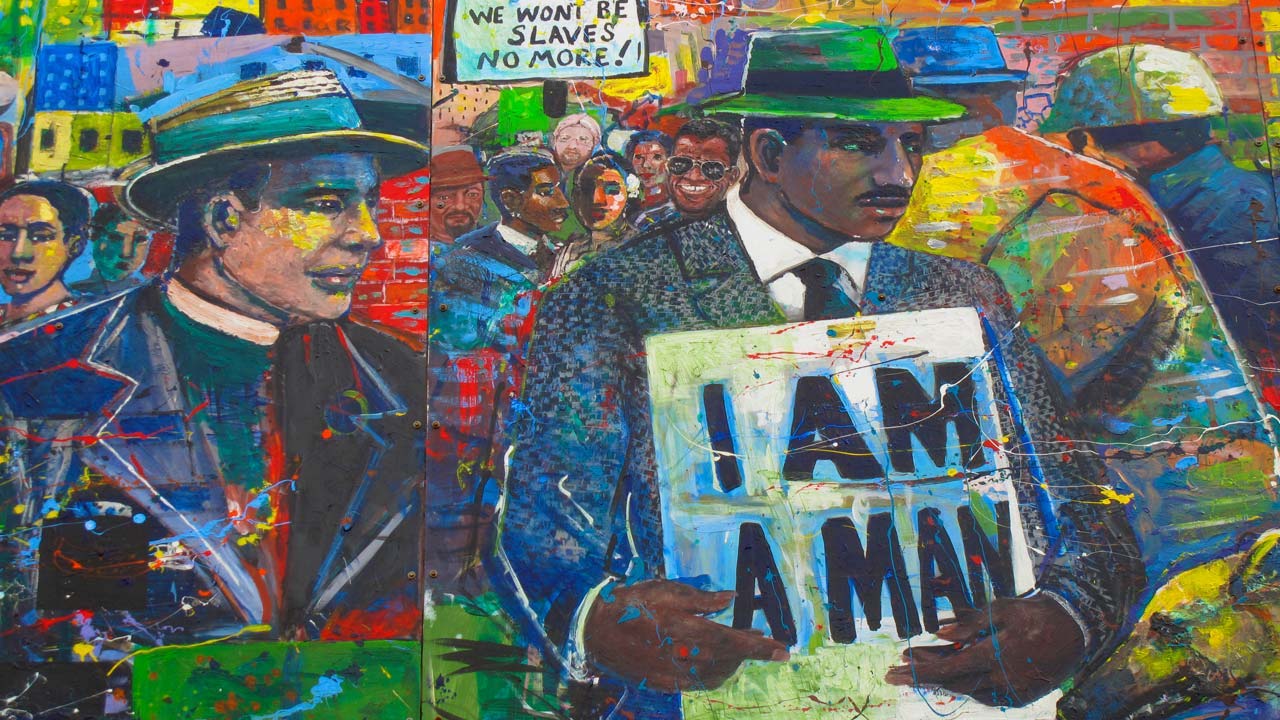 Monday, Jan. 17, is Martin Luther King Jr. Day. On this holiday, we celebrate one of the great civil rights leaders of the 20th century.

The Rev. King challenged Americans to uphold the Declaration of Independence’s promise “that all men are created equal, that they are endowed by their Creator with certain unalienable Rights, that among these are Life, Liberty and the pursuit of Happiness.” 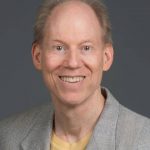 The quiz below, from the Ashbrook Center at Ashland University, provides an opportunity for you to test your knowledge of King and his efforts to further civil rights in America.

1. King became pastor of which Georgia church in 1960?

2. Which leader inspired King’s belief in “nonviolent resistance” and, according to King, provided “the method for social reform that I had been seeking”?

3. King said in an interview that if he were marooned on a desert island with only one book other than the Bible, he would choose what book?

A. Plato’s The Republic

B. John Stuart Mills’ On Liberty

4. After which civil rights victory did King become a recognized national leader of the civil rights movement?

6. Before his famous “I Have a Dream” speech, King gave another speech from the Lincoln Memorial. What was the topic of that speech?

B. Importance of nonviolence

Related Story: Do You Really Know the Bill of Rights? Take This Quiz.

8. Which other civil rights leader did King work closely with before his death?

D. All of the above

9. What was the name of the speech King gave the day before his assassination?

A. “I’ve Been to the Mountaintop”

B. “The Three Evils of Society”

C. “Our God Is Marching On”

D. “The Other America”

Peter C. Myers is a member of the faculty at the Ashbrook Center, a professor of political science at the University of Wisconsin-Eau Claire, and curator of Ashbrook’s newly released collection “Race and Civil Rights: Core Documents.” He wrote this for InsideSources.com.