Downtowns Must Convert Empty Spaces Into Housing to Thrive: Opinion 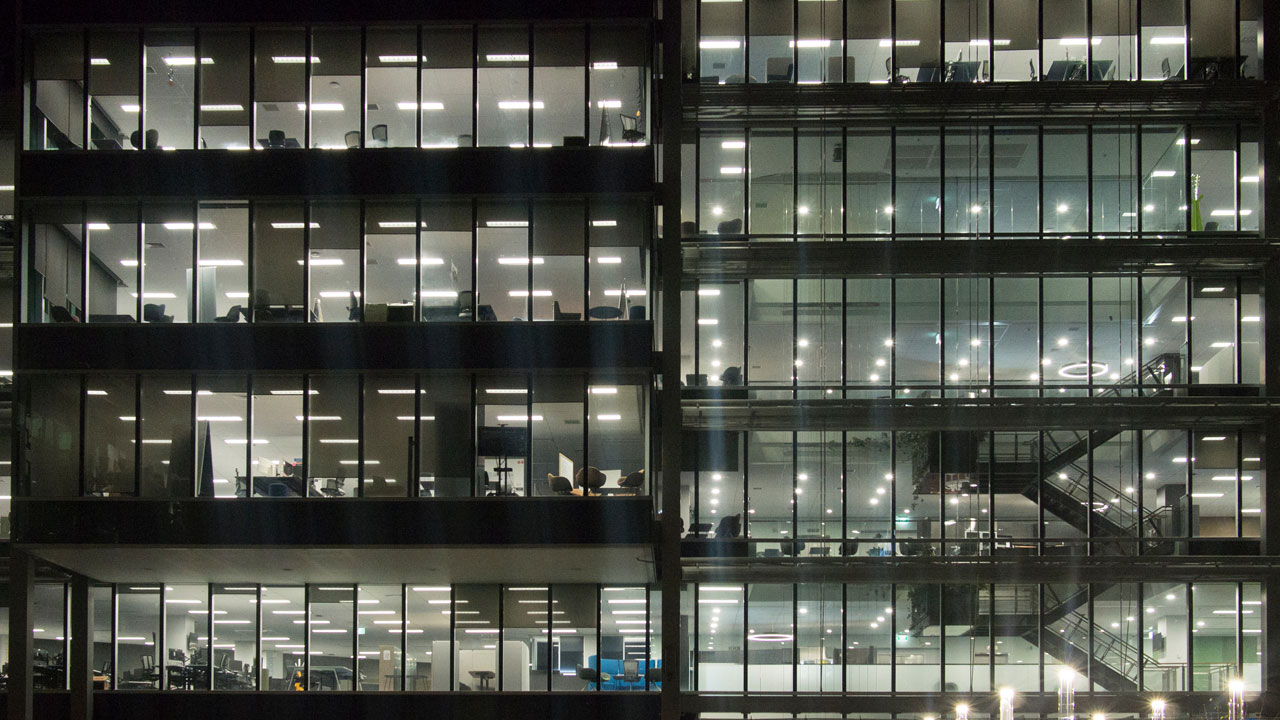 Some U.S. downtowns are slowly bouncing back from COVID. But a longer-term problem looms in 2022 and beyond. (Shutterstock)
Share with friends

The latest economic data show some U.S. cities slowly bouncing back from the COVID doldrums. But a longer-term problem looms in 2022 and beyond for the nation’s urban centers. 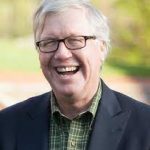 At issue is that many of the nation’s downtowns, large and small, are in danger of hollowing out and transforming into ghost towns as the tsunami of the pandemic recedes and workers across the nation demand remote work as a staple of employment.

“We forecast that 25% to 30% of the U.S. workforce will be working-from-home one or more days a week after the pandemic,” said Kate Lister, president of Global Workplace Analytics, which tracks attitudes about remote working.

That percentage could grow even more over time. The group estimates 56% of U.S. jobs could be done remotely, at least partially. Before the pandemic, only about 10 percent of the U.S. workforce worked remotely.

The implications for city centers are stark. Fewer workers translate into less demand for commercial office space, less local tax revenue for schools, police, and other basic services, less demand for the industries that service downtown tenants, and fewer jobs in those industries such as restaurants, hotels, and retail.

“As workers leave city centers, the shrinking demand for office space results not only in lost tax revenue for municipal budgets,” said a statement from the International Downtown Association. “It will threaten the livelihoods of millions of small business owners that depend on the daily flow of office workers and drain vitality from city centers.”

Rebuilding a Shrinking Tax Base

The National League of Cities estimates U.S. cities, towns, and villages are facing a $360 billion budget shortfall through 2022 due to lost tax receipts from the impact of COVID.

The concern is particularly pronounced for smaller cities and towns lacking in sufficient industry, or those that were already on the decline before the pandemic, they are the ones most likely to struggle against chronic vacancy rates.

Now nearly two years into the pandemic, cities are experimenting with various strategies to lessen the impact of vacancies while promoting economic development that can provide a stable tax base well into the future.

In one such example, the COVID exodus from city centers is spurring the conversion of office space into apartments. Since 2020 when the pandemic struck, some 41% of apartment conversions were former office buildings, accelerating a trend that began in the 2010s, according to a report by RentCafe, which analyzes the rental industry.

It noted that the office-to-apartment conversions transcend geography and are occurring nationwide as cities grapple with fending off urban decay and spurring development. The top cities for these conversions include Washington, D.C.,  Chicago, Alexandria, Va., Los Angeles, and Cleveland.

In 2022, RentCafé says former office space will likely comprise approximately one-quarter of apartment conversions. But that would most certainly grow if lawmakers have any say.

Sen. Debbie Stabenow, D-Mich., and Rep. Jimmy Gomez, D-Calif., are sponsoring a measure in Congress that would create a 20% tax credit for expenses to convert office buildings to residential, commercial, or mixed-use properties. Qualifying residential conversion would be required to incorporate affordable housing.

Mayors in small to mid-size cities are very supportive of the idea. Rosalynn Bliss, mayor of Grand Rapids, Mich., said, “The ability to convert these buildings to residential or retail property will help our city adjust to the changing work dynamics.”

At least one of those dynamics offers something of a silver lining and another important avenue for economic development — new opportunities for workers.

“People who historically had to suppress their creative tendencies in a 9-5 job are now tapping into the digital economy in new ways and happier because of it,” said Dr. Christos Makridis, a research affiliate at Stanford University’s Digital Economy Lab and Columbia Business School’s Chazen Institute.

The new year provides new opportunities for communities to get creative to save downtowns, including appealing to altruism. Economic developers, chambers of commerce, landlords, and city officials must impress on office tenants that returning to downtowns not only benefits their own businesses — but also is a vital support for the tax base and neighboring businesses.

Jeff Finkle is president and CEO of the International Economic Development Council. He wrote this for InsideSources.com.